During an episode of Dax Shepard’s “Armchair Expert” podcast on Monday, July 13, the two famous men opened up about their respective experiences with infidelity.

“I did have a history with it, especially in my 20s,” Legend, 41, explained to the 45-year-old Parenthood alum. “I think what happened for me, you go through a lot of your life in your teens and I was younger than everybody in high school and college [because I skipped two grades after being homeschooled], and so I just didn’t get a lot of girls. When I started to get that attention, I loved it.”

Legend continued, “I escaped ‘technically cheating’ by keeping my relationship ill-defined. But it was really cheating. I definitely was dishonest and selfish. At a certain point, you just realize you’re happier being honest.” 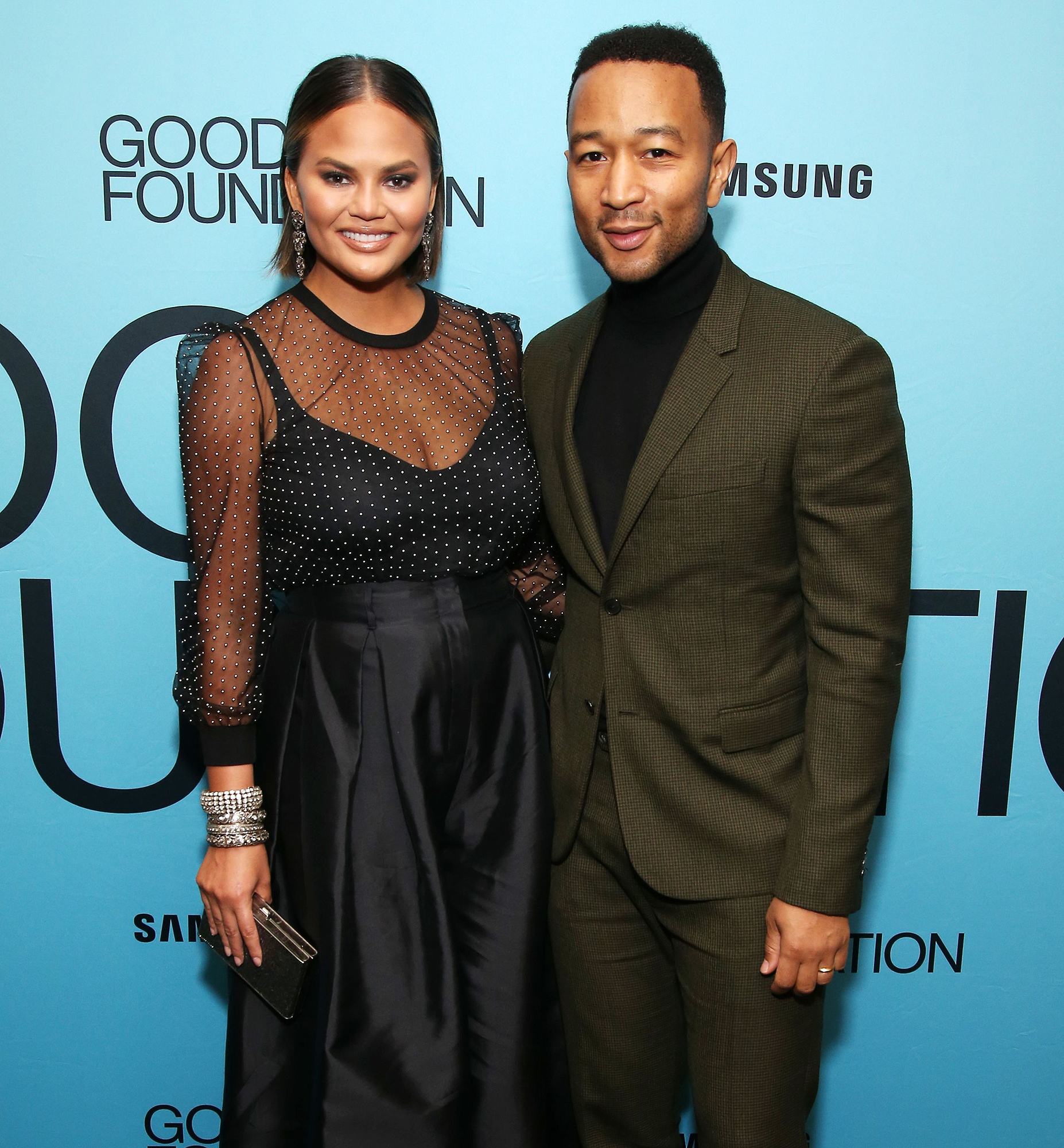 The “All of Me” crooner then added that “you’re happier being faithful and being in love with one person.”

Legend met Teigen, 34, in 2006 while filming for his “Stereo” music video. The twosome dated for five years before getting engaged in 2011. They tied the knot in Lake Como, Italy, in 2013. Together, they share daughter Luna, 4, and son Miles, 2.

Not long after the pair met, Legend and Teigen texted and spoke via phone while he was on tour. All the while, the businesswoman admitted how she consciously chose not to apply pressure to their dynamic.

Chrissy Teigen and John Legend’s Best Moments With Their Kids

“I let him be himself for a while,” she told Cosmopolitan in 2014. “The worst thing you can do is try to lock someone like that down early on, then have them think, ‘There’s so much more out there.’ I played it cool for a long time. Never once did I ask, ‘What are we?’ Marriage was never my goal, because I’ve never been very traditional. I was just happy to be with him.”

In a 2018 interview with Today, the “Tonight” singer opened up about how he and the Cravings author have made their marriage work. “We actually really love and respect and admire each other,” he previously explained. “I think that’s the foundation of who we are as a couple and we actually enjoy each other’s company.”

Legend said that Teigen “makes me laugh all the time” and added: “She’s so good. She’s so attentive, she’s so loving and she also has a great sense of humor about it all.”

The 35 Year Age Gap Between Woody Allen and His Wife, Soon Yi Previn, Is the Least of Their Problems

Cicely Tyson Once Said the Most Profound Thing about Death