Back in May, we learned the news of John Mulaney’s new girlfriend. It was shocking on a lot of levels. Mulaney had struggled during the pandemic, and it sounds like he relapsed at some point. He sought in-patient treatment at a rehab facility over the Christmas holiday and everyone wished him well and wished his wife, Anna Marie Tendler, well too. Then as soon as Mulaney got out of rehab, he filed for divorce from Anna Marie and seemingly took up with a new girlfriend: Olivia Munn. Days after we found out about that in May, we also learned that Anna Marie had sought treatment too. In the weeks that followed, I was a bit curious to see if we would see Mulaney and his new GF step out and pap stroll, or if there would be some obvious leaks to People Magazine, TMZ, etc. It went quiet for about six weeks. And now this: People Mag got exclusive photos (almost looking like a photo set-up, if we’re being honest) of Mulaney out to lunch in LA with his girlfriend.

John Mulaney and Olivia Munn are going strong. The star couple enjoyed a low-key, laughed-filled lunch date together Saturday afternoon at Rick’s Drive In & Out in Los Angeles. Kicking back at an outdoor table under sunny skies, Mulaney, 38, and Munn, 40, were all smiles as they chatted over their meal.

“They were having a great time during lunch, laughing and talking,” an insider tells PEOPLE. “They were really enjoying each other’s company.”

The couple, whose budding relationship was first reported by PEOPLE last month, are enjoying the early days of summer.

“This is very new, they’re taking it slowly,” a source close to Mulaney told PEOPLE in early May.

“Sending SO MUCH love and support to John Mulaney. You got this,” she tweeted at the time.

Since completing a successful 60-day rehab stay in February, Mulaney has returned to the stage for well-received stand-up shows, titled “From Scratch”. The comedian, whose split from ex-wife Anna Marie Tendler was announced on May 10, is currently in L.A. for a run of sold out shows at the Troubadour. Mulaney will head to Boston later this summer to continue the “From Scratch” tour.

I had a theory that she was the one forcing the disclosure of their relationship and maybe Mulaney was kind of put-off by it. But looking at the People-exclusive photos… he seems fine. He seems into it. He went along with this photoshoot for People Magazine, so it must be serious. I feel so bad for Anna Marie, and I honestly feel like this is not what he should be doing right after a relapse, but we’ll see how it turns out. 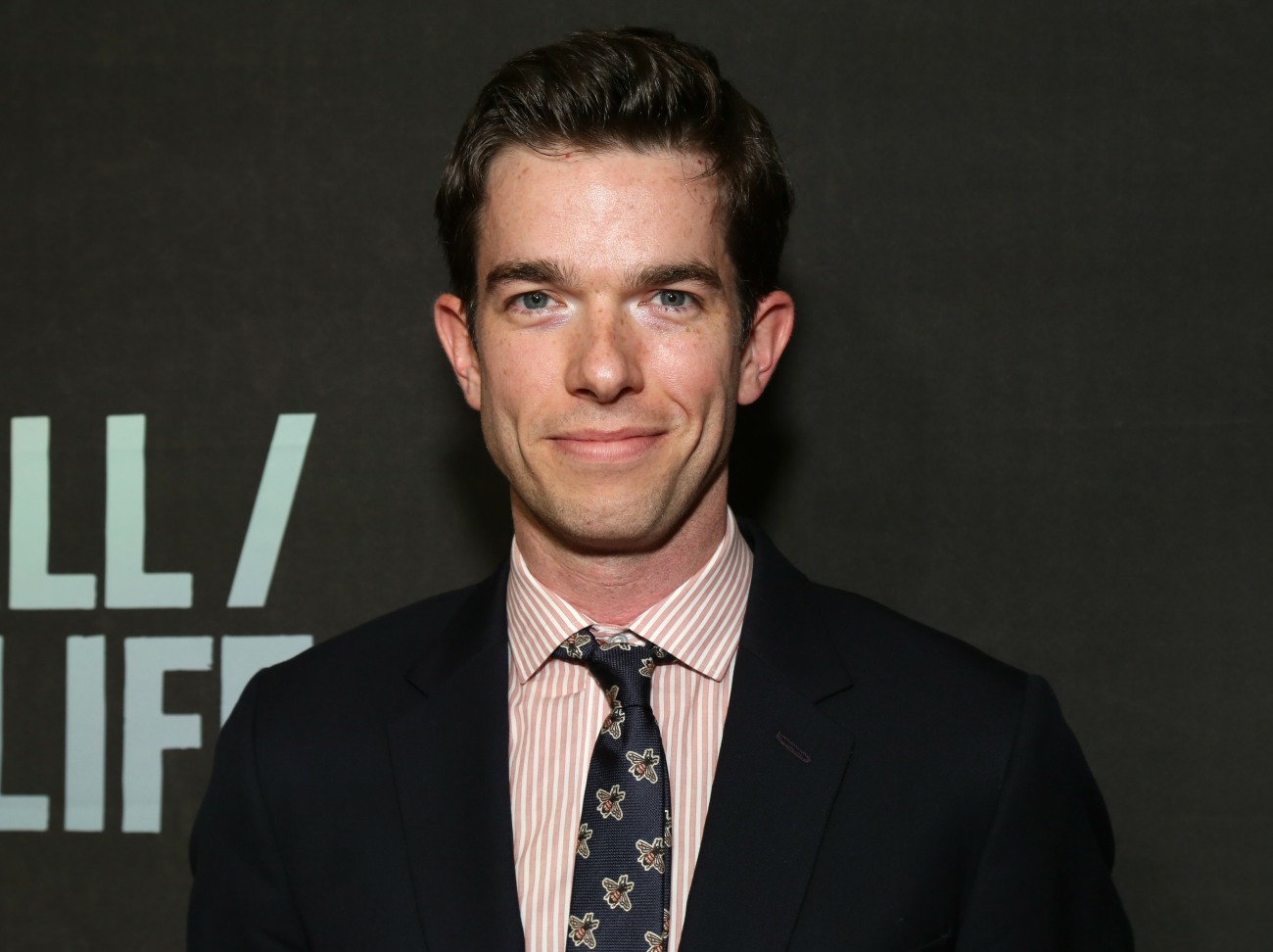 Tom Cruise Has a Hilarious Story About How Landed His Les Grossman Role in 'Tropic Thunder' — 'I Want Fat Hands, and I’m Gonna Dance'

How Meghan Markle’s Fashion Statements Will Change, and Why