Ready to move on. John Mulaney is dating Olivia Munn following his split from wife of six years Anna Marie Tendler, a source tells Us Weekly.

When Mulaney, 38, checked himself into rehab in December 2020, the Newsroom alum, 40, wished him well online. “Sending SO MUCH love and support to John Mulaney. You got this,” she tweeted at the time. 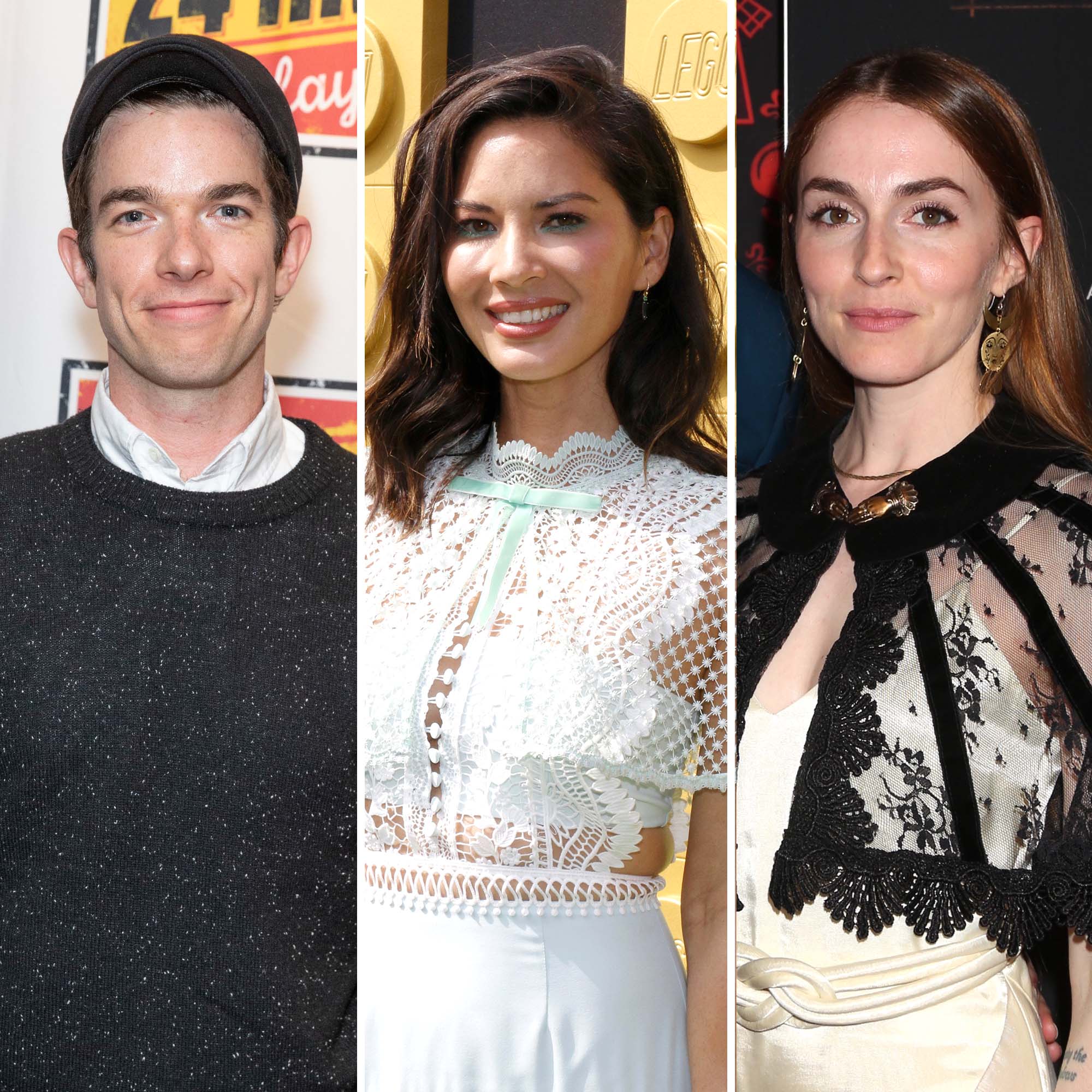 Munn previously opened up about her obsession with Mulaney’s comedy chops during a 2015 conversation with HuffPost Live.

“We were at a wedding together and I was like ‘Oh, my gosh, do you and your fiancée want to go have dinner or something and go hang out?’” the Predator actress recalled at the time. “At first it was cool, and then I kept going up to him at the wedding like, ‘So, you having fun?’ I was just so obsessed with hanging out with and talking with him.”

After their awkward wedding chat, Munn reached out via email — but Mulaney never wrote back. “I might’ve got the wrong email — probably,” she joked. “That’s what I tell myself.”

The Big Mouth star and Tendler, 35, confirmed in May that they had called it quits six years after tying the knot in 2014. “I am heartbroken that John has decided to end our marriage,” the makeup artist said in a statement at the time. “I wish him support and success as he continues his recovery.” 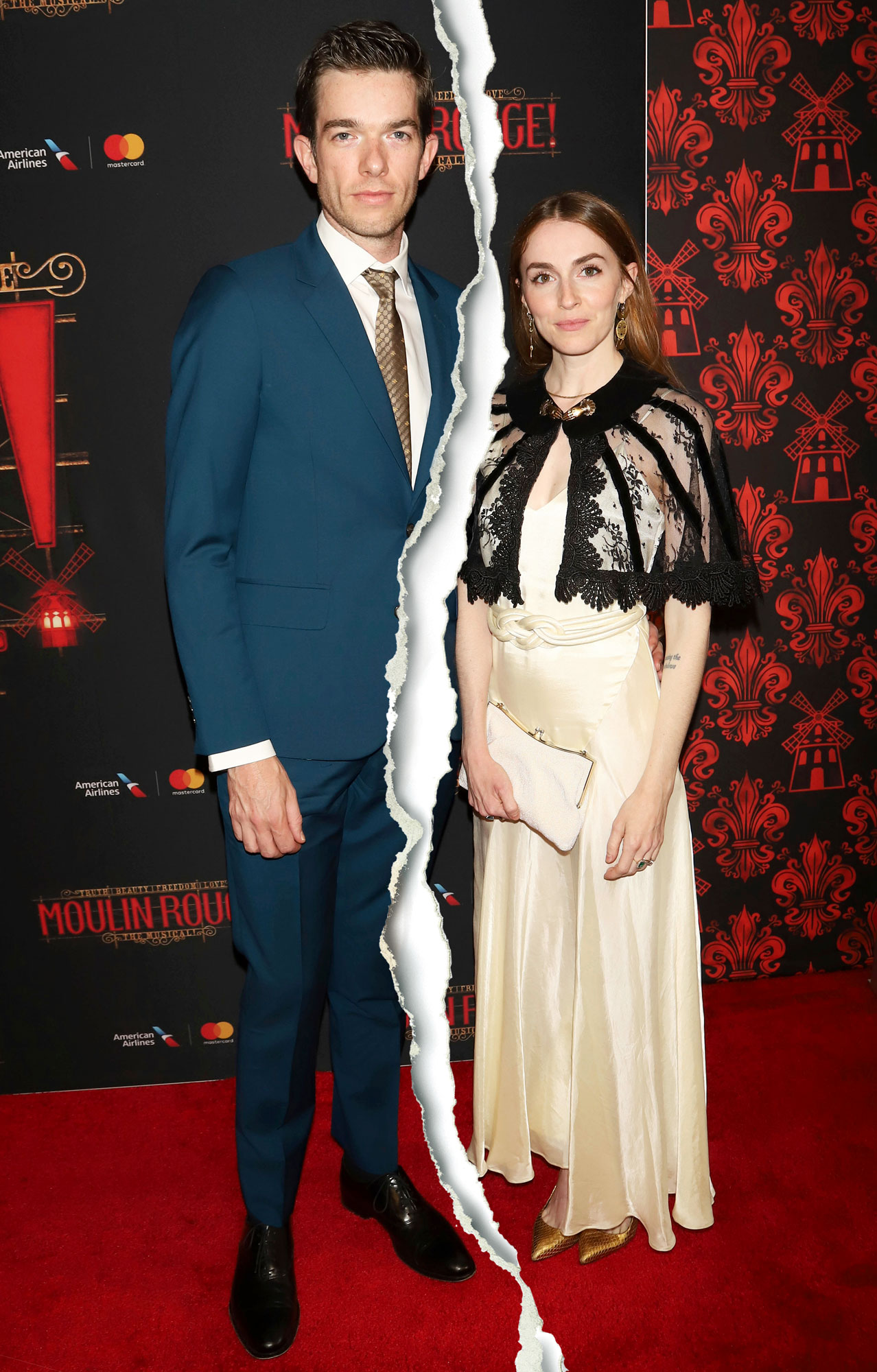 The former Saturday Night Live writer, for his part, addressed the news through a spokesperson in a statement to Us. “John will not have any further comment as he continues to focus on his recovery and getting back to work,” the rep said.

Before his 60-day stint in rehab for alcoholism and cocaine addiction, Mulaney had been sober since age 23. “I thought to myself, ‘I don’t like this guy anymore. I’m not rooting for him,’” he told Esquire in September 2019, reflecting on his decision to quit abusing harmful substances.

Mulaney left the Pennsylvania treatment center in February. While he sought help, a source told Us that his loved ones felt a weight lifted off their shoulders.

“It was a relief to his wife and family that he checked in,” the insider exclusively revealed in December. “It was John’s decision. Plain and simple, John had too much downtime. He had too much time in his own head.”

The decision to get help “saved his life,” the source claimed.

Munn, for her part, has had her fair share of high-profile romances over the years. The New Girl alum was linked to Bryan Greenberg and Chris Pine before dating Aaron Rodgers for three years ahead of their April 2017 split. However, she’s in no rush to head down the aisle.

“I never have ever been that girl [who dreamed about her wedding],” she admitted during an April 2020 interview on the “Big Ticket With Marc Malkin” podcast. “And I’ll hear about friends who have, and I’ve just never been the person that’s like, ‘Oh, I can’t wait to get married. This is what it’s going to be like, what my ring would be.’ … The idea of getting married has always made me a little [nervous].”

Grimes’ food diary: ‘I basically hate everything besides carbs and fat’