Robert Rinder, best known as Judge Ringer, 41, joined Phillip Schofield and Holly Willoughby on This Morning today to help people with their coronavirus worries. During the segment, he admitted he believes he also contracted the deadly virus after falling ill.

Because frontline NHS staff can’t get tests I refused to pay for one.

When quizzed if he had the disease by Phillip, he replied: “I think I did, but because frontline NHS staff can’t get tests I refused to pay for one. But I’m sure I’m fine.”

When asked what his symptoms were, he added: “Terrible temperature, appalling cough, and lying with my feet on the ground and my head on the bed in a coma watching the Kardashians, so I must have been really ill.”

Many ITV viewers reacted to his news on Twitter. 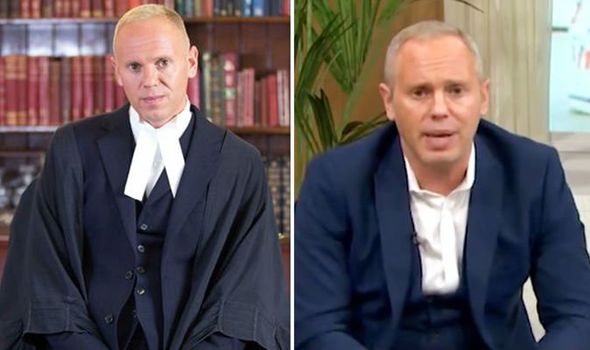 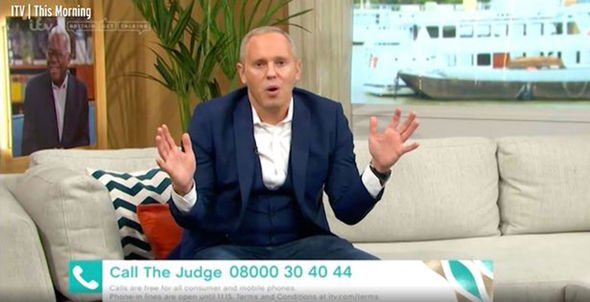 One user commented: “Just heard that @RobbieRinder refused to pay for a coronavirus test because NHS staff weren’t being tested.

In view of his 64,000 followers, he replied: “Getting a test before ALL our NHS staff have access to them is immoral. Simple.”

Another user asked him how long he was ill for, to which he replied: “It took about 16 to 17 days to really feel that I was mending but according to advice 22 days is the final turn around for the thing to leave your body. 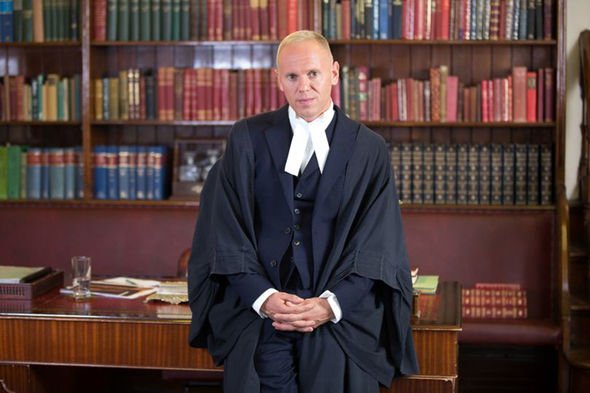 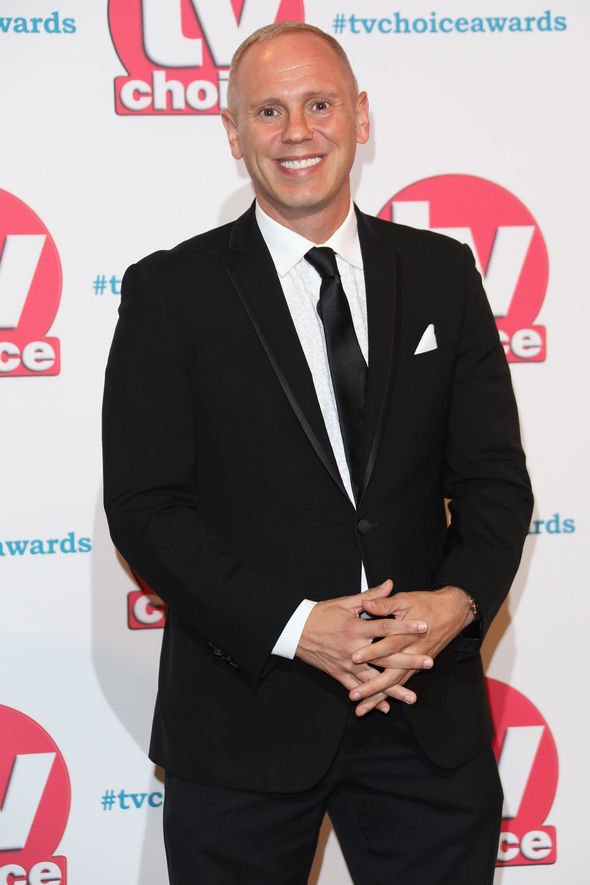 “Everybody responds differently. Be strong and stay joyous x.”

In his most recent column with the Evening Standard, he shared further details about his illness.

He said: “It started two weeks ago when I woke up with a temperature, which I never get.

“This was followed by a dry hacking cough, night sweats and — by day six — my lungs felt like they were being squeezed in a vice.

“I forced myself out of bed to eat and then collapsed into delirium on the sofa, trying to avoid the catastrophic news by watching endless reality television.”

The former Strictly Come Dancing star said he started to feel better by “day seven” but relapsed with a fever the following day.

“By day 11 my temperature was down, the cough had begun to subside and I could do small tasks,” he added.

“I am on the road to recovery but still feel ropey,” he wrote.

The deadly coronavirus has affected 200,000 worldwide.

The Government has advised citizens to stay at home and not mingle with family or friends outside of their household.

This Morning airs weekdays from 10am on ITV.

Bastille To Release Extended Edition Of Give Me The Future