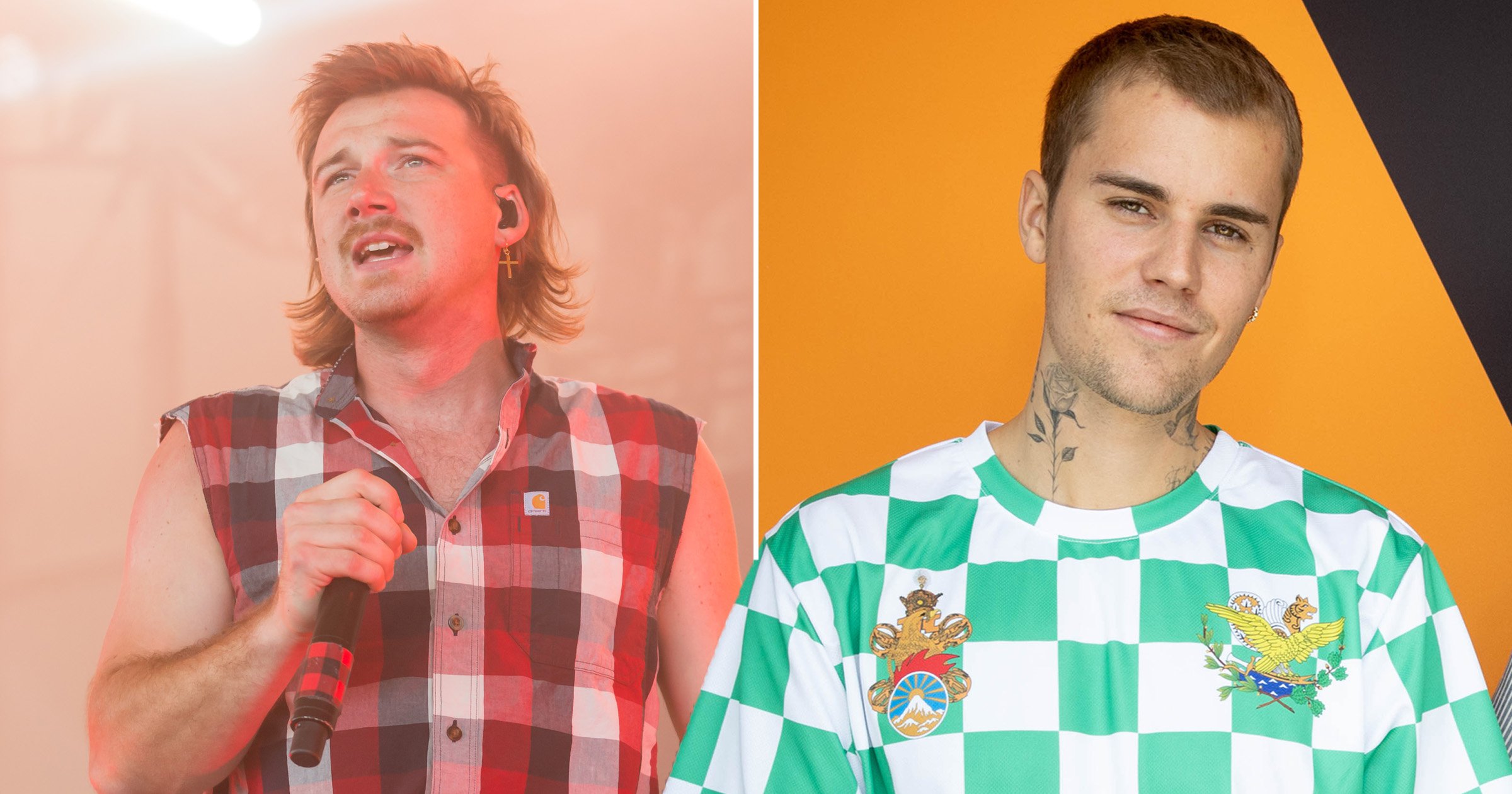 Justin Bieber has apologised to fans after sharing Morgan Wallen’s latest album, stating he was unaware the country star had recently used a racial slur.

The Purpose star, 27, took to his Instagram story to tell fans he had ‘no idea’ Wallen, 28, had been filmed yelling the N-word at a friend twice while returning hime after a night out in February.

Bieber had shared a screenshot on Wednesday of one of Wallen’s new songs on his Instagram story, adding: ‘Love this album’.

He later deleted the post, telling his followers: ‘I had no idea that the guy’s music I posted was recently found saying racist comments.

‘As you know I don’t support or tolerate any sort of racism or discrimination. I had no idea, I sincerely apologise to anyone I offended.’

Bieber also addressed his own racist comments made when he was a young teen, adding: ‘When I was a kid, I was incredibly ignorant and said some very hurtful racist jokes that clearly were not funny.

‘I hurt a lot of people especially the black people in my life but was fortunate to have had them educate me on the horrifying origins of the N-word.

‘This [situation] brings those painful memories back up, I will always take ownership for my ignorance and my past because I know I am not that person.

‘I know that I have apologised for this before but knowing that this is such a sensitive issue, I believe it’s important to bring this up to hopefully educate people who may be ignorant to the topic of racism and hot hurtful it is.’

He concluded: ‘I have so much more to learn and I’m grateful for my black brothers and sisters for being patient with me as I have a long way to go.’

Wallen had also apologised for his comments after the video emerged in February, sharing a long video addressing the incident and telling his followers: ‘I have one favour to ask. I appreciate those who still see something in me and have defended me.

‘But for today, please don’t. I was wrong. It’s on me to take ownership for this. And I fully accept any penalties I’m facing.’