Kevin Clifton, 37, has spoken out about the real reason he decided to move away from his role as a professional dancer on Strictly Come Dancing. The star opened up about the situation on his podcast, The Kevin Clifton Show, and revealed he was concerned he was getting too old for the BBC dance competition.

Kevin, who won Strictly in 2018 with his now-girlfriend Stacey Dooley, explained he couldn’t “see himself doing it in his 40s”.

The television personality candidly admitted: “At age 23 it would be different.

“If it’s going to be similar to what I have already done I don’t see myself doing it into my 40s.” 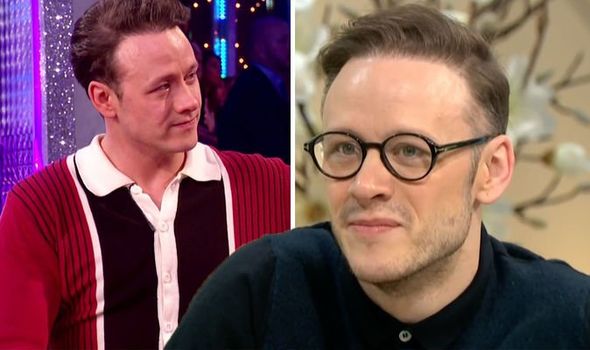 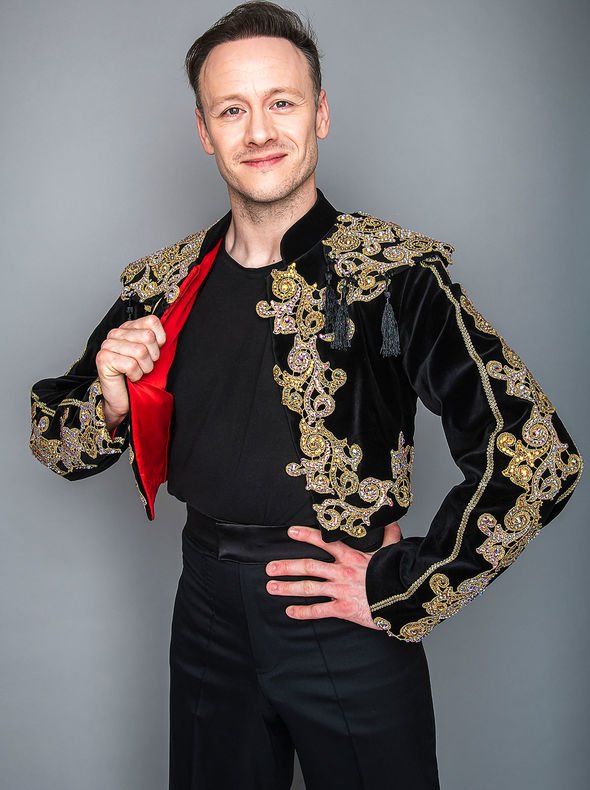 The Ballroom and Latin dancer also admitted he had “many other interests” he is hoping to pursue.

This comes after Kevin landed his dream role in Strictly Ballroom The Musical.

He added: “I have got so many other interests and I thought, ‘I’ll have to leave at some point’.

“I guess I was starting to question when the last series would be.” 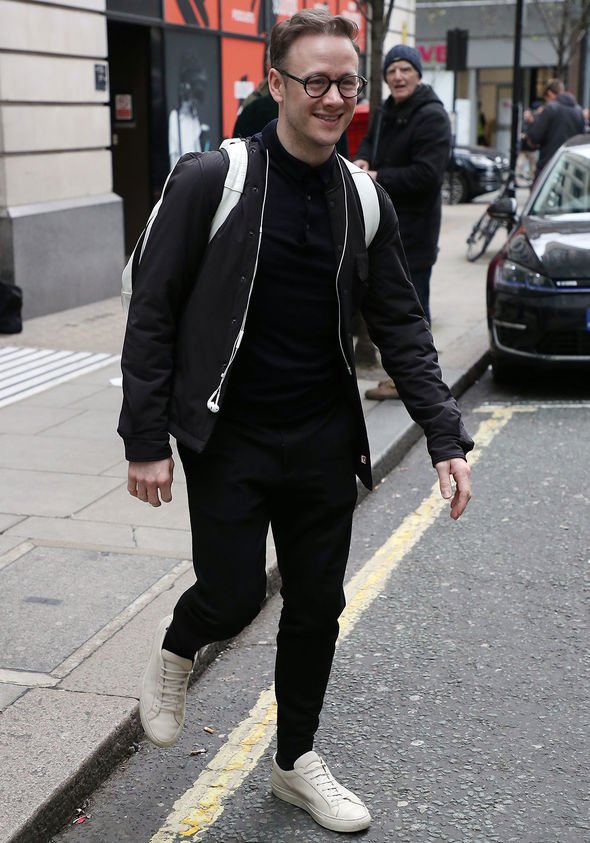 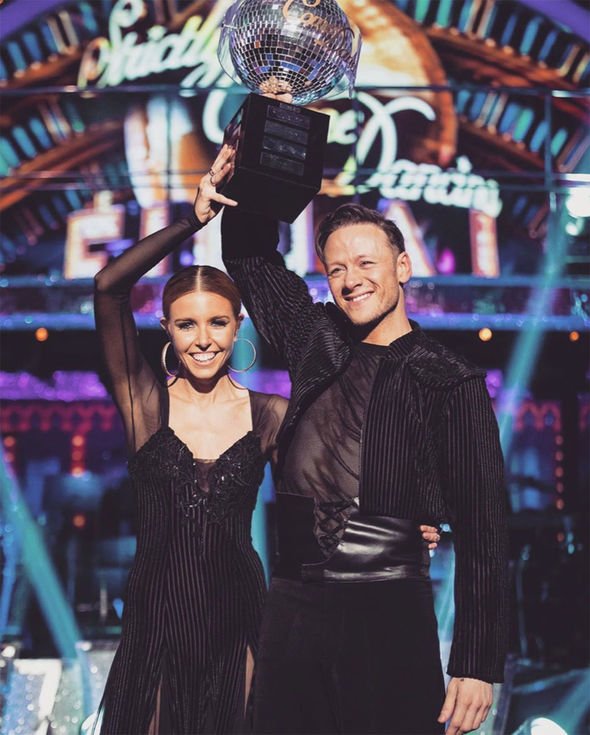 Kevin went on to say he kept BBC producers informed while he was in the process of making his decision.

He divulged: “I kept an open dialogue with the producers. It did not come out of the blue. We were very open with each other.

“They were aware a while back I was at least thinking when was the time.

“Me leaving gives younger dancers the chance to come through now. Nobody is bigger than the show.”

Ballroom dance champion Anton du Beke, 53, is the oldest professional dancer on the programme, while the youngest is AJ Pritchard, 24.

Elsewhere, Kevin’s partner Stacey opened up about how being blamed for him quitting Strictly “hurt” her.

Some recent reports claimed the documentary filmmaker “pushed” her beau to leave the programme in order for them to pursue projects together.

Speaking to Nihal Arthanayake on BBC Radio 5 Live last week, Stacey joked: “Kevin is obviously totally incapable of making decisions for himself. So I swooped in and saved the day.

“Like it’s got anything to do with me what he does for a living. I mean, I think that he’s got things lined up that I’ll let him tell everyone about.”

BBC host Nihal then quizzed: “Do you laugh about it or does it hurt?”

She replied: “You have to [laugh]. At the start, it hurts but then you realise it’s storytime. It’s a complete fantasy. There’s not an ounce of truth in so much of what is published.

“Initially you try and fight, but then you realise you can’t fight every day.

“I still have the LU2 (Luton area code) in me. I feel myself getting a bit gobby – that’s exactly what they want.”