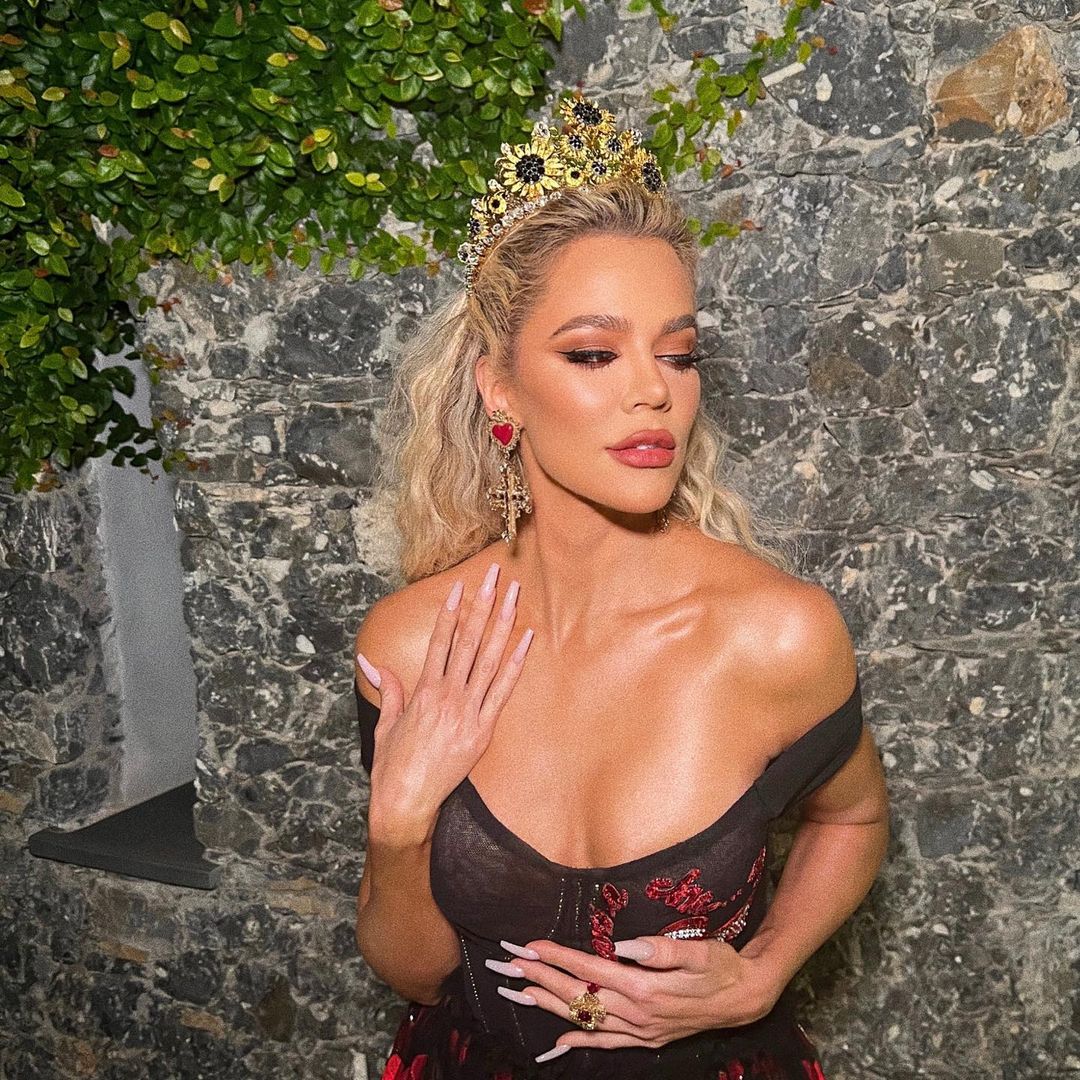 Back in the day, Khloe Kardashian used to be the most natural-looking Kardashian sister. I know, it’s wild to think back to that time. After her marriage to Lamar Odom crashed and burned, Khloe decided to give herself a wild redo. She started working out like crazy, she got the Ass of Lies™ surgery, she started massively tweaking her face and a lot more. In recent years, whenever Khloe debuts a “new face,” she ends up trending on social media for days. Granted, sometimes Khloe’s “new face” is nothing more than filters and Photoshop. But even when we do see her in motion, it’s clear that she’s had a lot of work done on her face and body. Still, she’s bizarrely sticking to the “I only had one nose job” lie. LOL.

She’s not two-faced, let alone 12-faced. Khloé Kardashian said in a new interview that she can take the scrutiny she gets online, but one rumor that offends her is that she has had multiple face transplants.

“It did use to bother me when people were [saying] I’ve had 12 face transplants. I’m like, ‘Oh, my God, I have?’ I was like, ‘That’s crazy,’” she said on Amanda Hirsch’s “Not Skinny But Not Fat” podcast Tuesday. Kardashian, 37, could not figure out where the rumor came from, insisting once again that she has only had “one nose job.”

“It didn’t bother me. It offended me,” she shared. “I just couldn’t figure out why people thought that. I’ve had one nose job that I love. Like, I want everyone to know. … I don’t care to lie about it.”

The “Kardashians” star added, “But the transplant thing, I just want to understand why” before joking, “That sounds amazing later in life, but now, I’m good.”

While Kardashian said the rumors do not “bother” her, what really gets under her skin is the way the public compares her to her sisters. “Either with … the old me versus what I look like now … or even just comparing me to my sisters all the time. It’s like, you guys, this is what we look like, so I feel like you should know by now, and enough,” she said. “Oh, my God, I hear it all the time.”

And another false rumor she can’t stand is that O.J. Simpson is her biological father. “Come up with a new thing. I get it,” she said with a laugh. 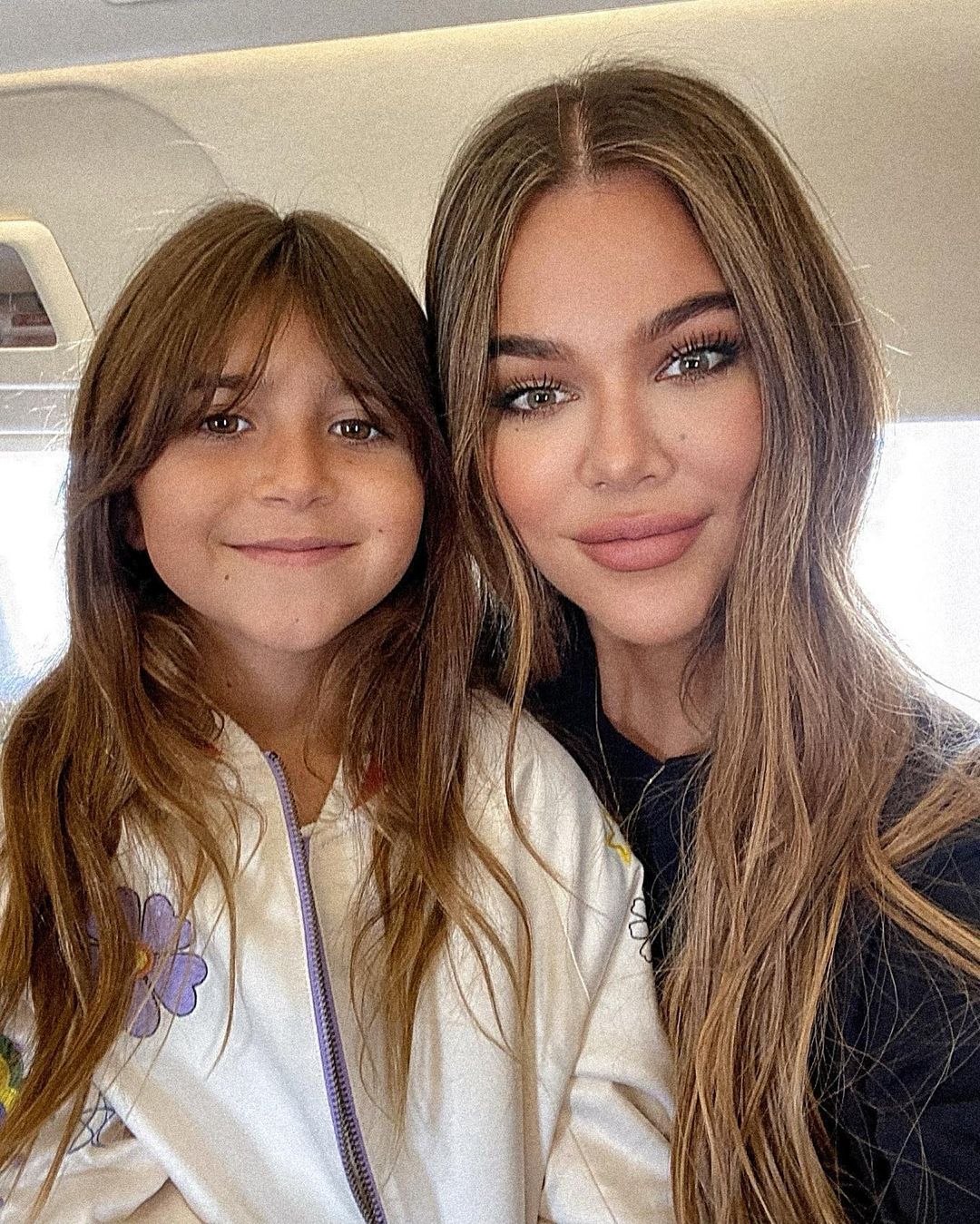 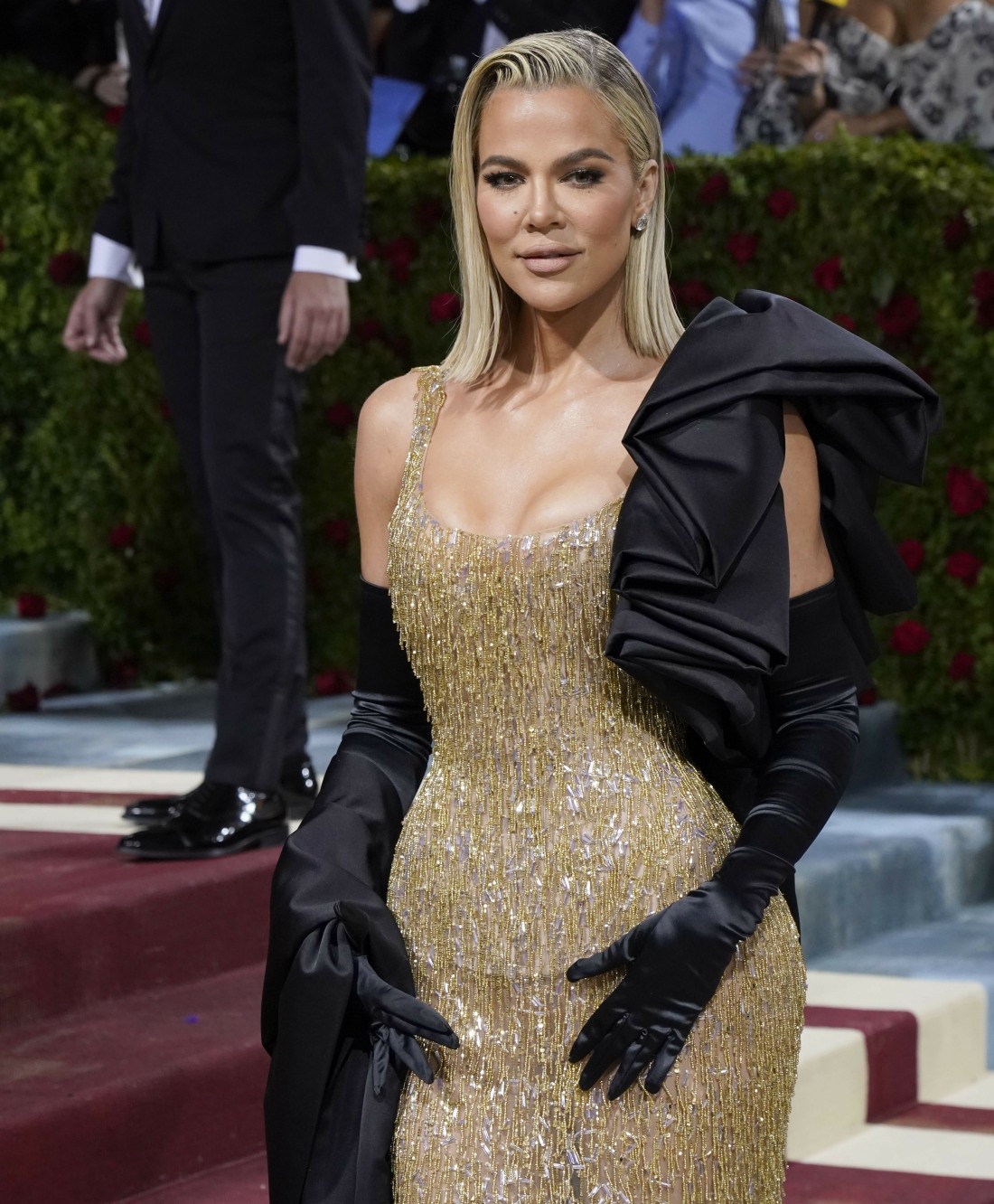 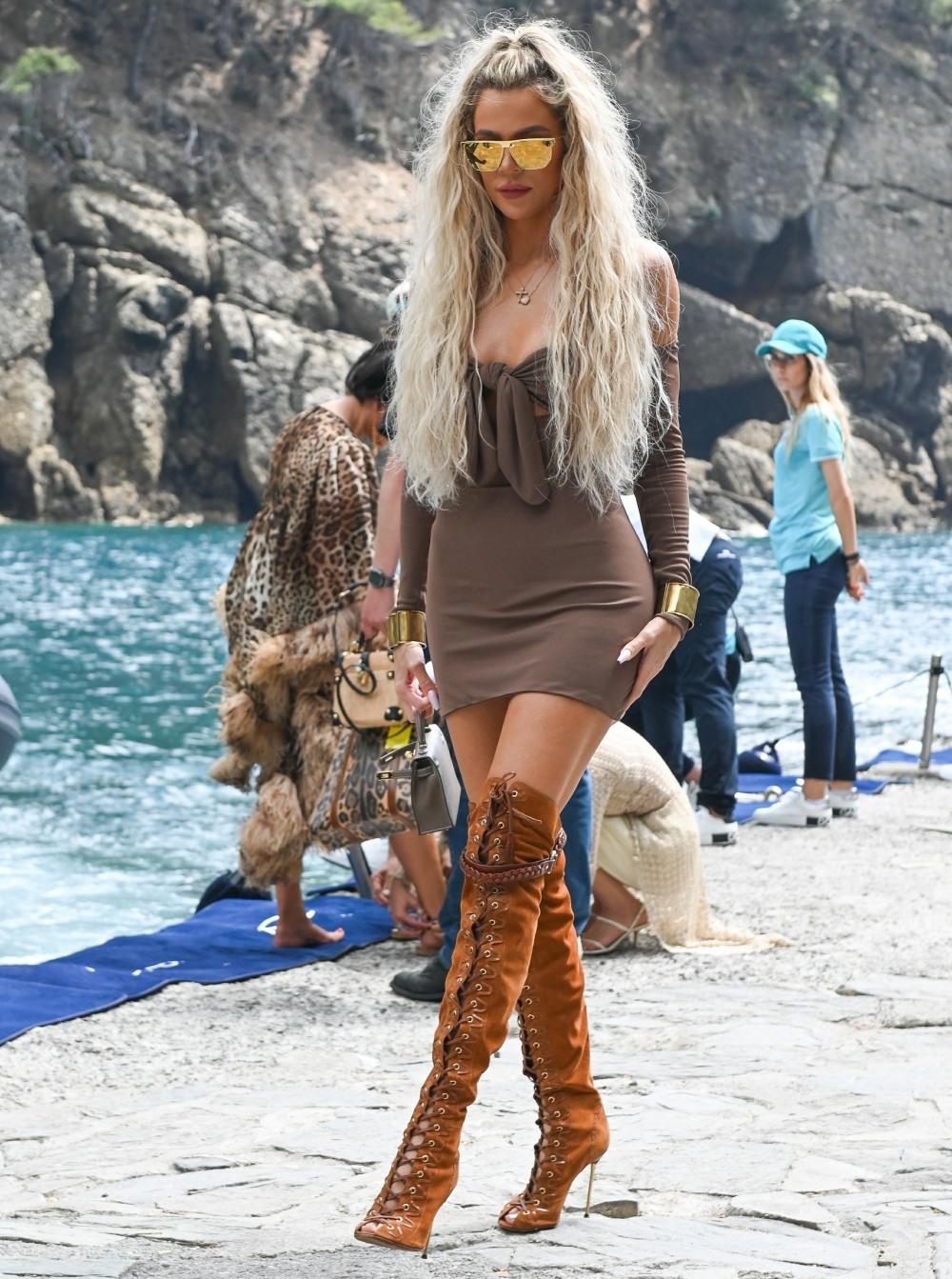 Steve Harvey Reveals How He Feels About Daughter Lori Harvey’s Relationship With Michael B. Jordan

Ashton Kutcher Goes Shirtless on ‘Fallon,’ Mila Kunis Reveals What His Chest Hair Is Shaped Like