Home » Celebrities » Kim Kardashian Files To Be Legally Single Before Divorce: What It Means Lawyer Explains

Morghan Leia Richardson and David J. Glass explain what it means for Kim Kardashian to be ‘legally single’ amid her ongoing divorce from Kanye West.

Kim Kardashian, 41, just filed to be “legally single” from her estranged husband Kanye West, 44, on Friday, per TMZ, with the reality star — who has used the “KKW” initials in various brands — opting to drop “West” from her surname. HollywoodLife has reached out to reps for Kim Kardashian about the move, but we also spoke EXCLUSIVELY to two family attorneys, Morghan Leia Richardson, esq. of Davidoff Hutcher & Citron LLP, and California family attorney, David J. Glass, to find out what “legally single” means and how it will pan out for Kim.

“Legally single is a phrase mostly used by tax attorneys and in other countries, but what I think you are referencing is once a married couple signs a settlement agreement or separation agreement, they are legally separated,” the lawyer shared. “All that needs to happen at that point is the divorce papers need to be approved and signed.” 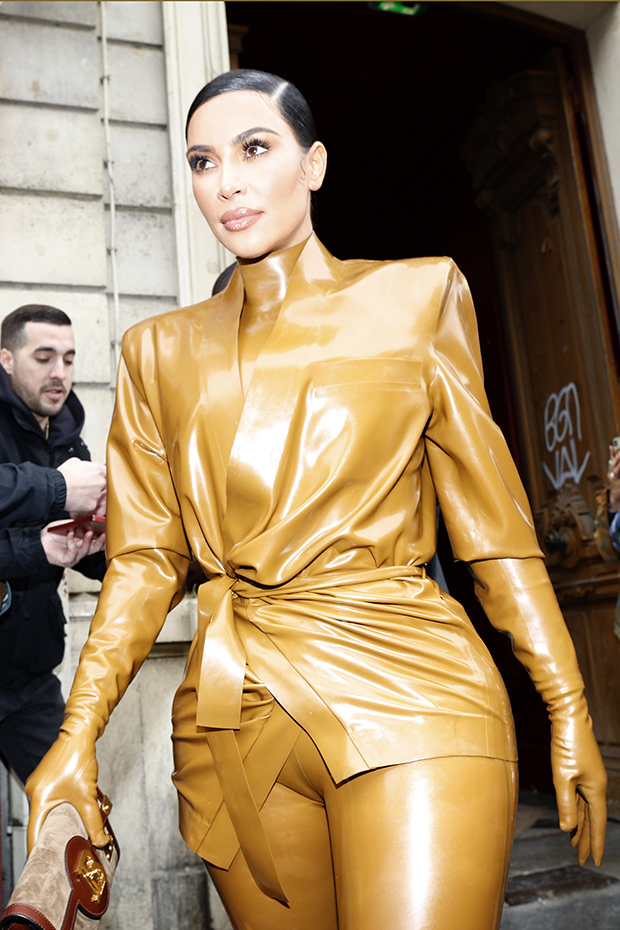 Morghan shared that most US states “do not like to grant a divorce before the assets and custody are resolved because it keeps the parties involved and makes certain that things get addressed properly,” but that parties can file to be legally single in the process.

Family attorney David J. Glass also shared that, in the US, parties “cannot get remarried” until they are legally divorced, meaning that even if Kim were legally single, she couldn’t tie the knot with anyone until she and Kanye are officially divorced. “Even if you are still negotiating or litigating the financial and custody issues in your case, you can ask the court for a ‘bifurcation of marital status’ where the court will take the issue of your ‘divorce’ separately, and early, and could grant you that single status even if the rest of your case were still up in the air,” the attorney continued. 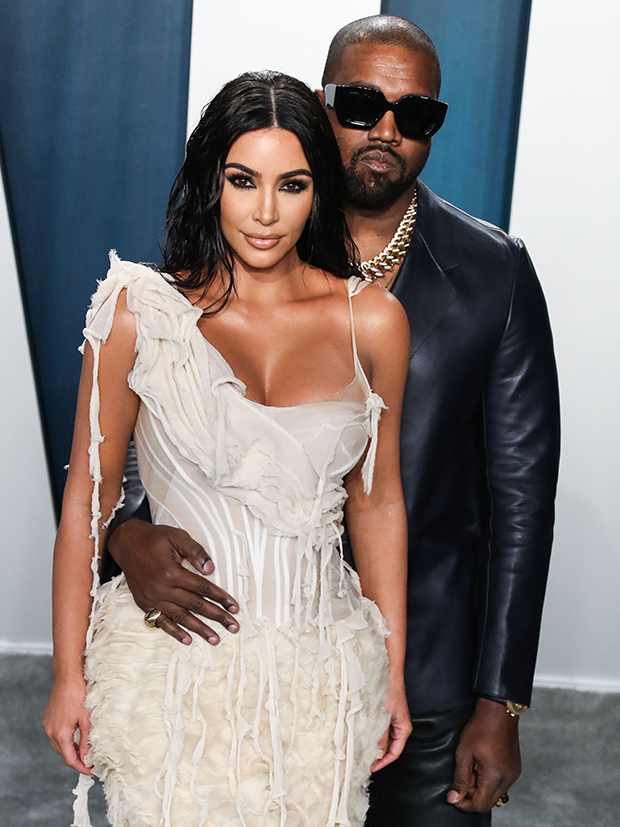 The papers filed through Kim’s lawyer, Laura Wasser, have to be signed off by a judge in order to make her “legally single” status official. Other issues, like child custody and property, would still have to be settled upon. Kim and Kanye share four children, North, 8, Saint, 5, Chicago, 3, and Psalm, 2, together, whom they actively co-parent. Though there are several properties up for discussion, Kim already bought Kanye out of his share in the Hidden Hills, CA home they shared together for $23 million.

Just hours before Kim made the dramatic move, Kanye had another public plea to get Kim back during his Larry Hoover Benefit Concert with Drake on Dec. 9. For the outro to his song “Runaway,” Kanye changed things up, addressing Kim in an emotional moment on stage, saying, “Baby, I need you to run right back to me…more specifically, Kimberly,.” Kim was not seen during the livestream, held at the LA Memorial Coliseum, but she was photographed entering the venue with sister Kendall Jenner and mom Kris Jenner‘s boyfriend Corey Gamble.

‘Lord of the Rings’ Amazon Series to Be Most Expensive TV Show Ever Made – See the Estimated Cost!