Kim Kardashian is trying to get used to her new life without Kanye West.

A source recently told Entertainment Tonight the 40-year-old reality star “has been doing her best to surround herself with her family and good friends, be social, go out and, of course, take care of her children.” The insider added:

“She is focused on making sure her kids are taken care of and protected, but she is definitely still getting used to her new norm.”

We can imagine that it has been difficult! However, the KKW Beauty owner seems to be doing just fine living her best single life and leaning on family members amid her ongoing divorce from Kanye. Recently, all five KarJenner sisters reunited and posed in a series of photos at a restaurant together ahead of Kourtney Kardashian’s birthday. Take a look at the sizzling group (below):

Kim also had a wild night out on Friday for the opening of the Goodtime Hotel, hosted by co-owners Pharrell Williams and David Grutman. And boy, it did seem like a hell of a good time (if we weren’t still having to be cautious about the ongoing pandemic)!

So it seems to be clear that Kimmy is ready to move on and have some fun! And we don’t blame her!

As you already know, Kim finally made her divorce from Kanye official after months of speculation about the state of their relationship in February. The Keeping Up With the Kardashians star cited irreconcilable differences as the reason for the split. Earlier this week, the rapper responded to Kim’s original divorce filing and requested joint legal and physical custody of their kids — North, Saint, Chicago, and Psalm. Kim also requested the same, which means the pair will likely now work out an arrangement for sharing their children.

In fact, Kanye’s response is practically identical to the momma’s filing! The Yeezy designer also cited irreconcilable differences, asserted that they should each pay their legal fees, and agreed to no spousal support. Though, he might rethink that part after learning Kim is now a legit billionaire. Another source told ET at the time of the split:

“Kim filing for divorce from Kanye is just a formal part of the process. The couple has been done for a while and have been amicable for a while. At the end of the day, Kanye and Kim love each other immensely but knew it was time to call it quits. Their children are their number one priority and no matter what will maintain a positive relationship for them.”

But the new development still bolstered previous reports that claimed the breakup had been “amicable” between the two.

We’re glad to see the momma out having some fun — even as she’s trying to adjust to life without Kanye. What are your thoughts on this new Kim update? Let us know in the comments (below)! 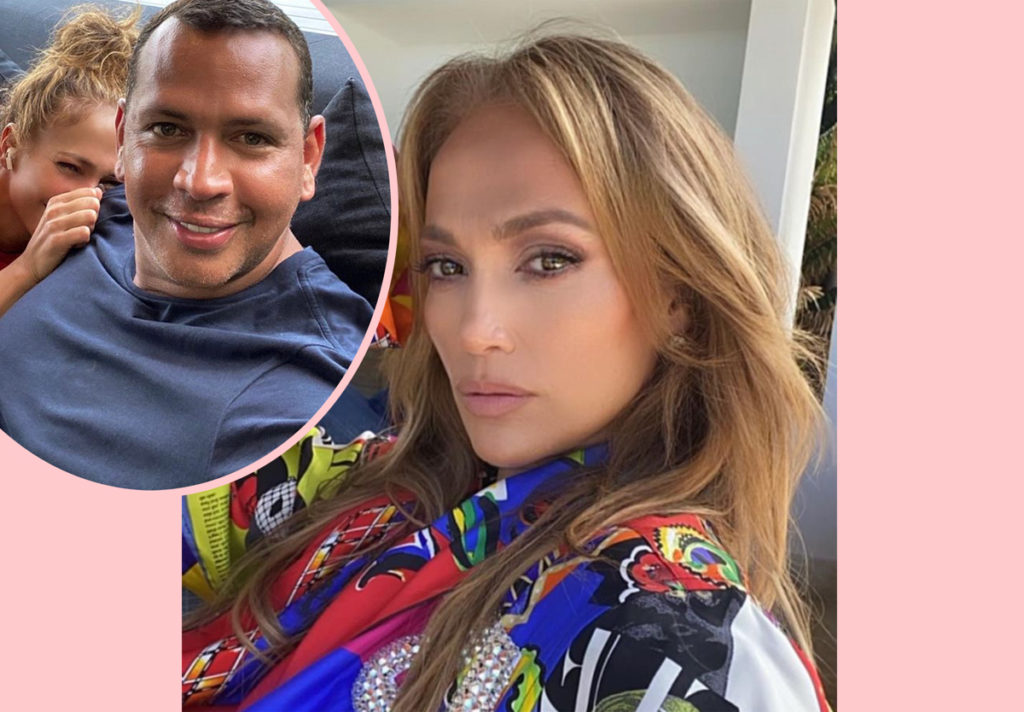 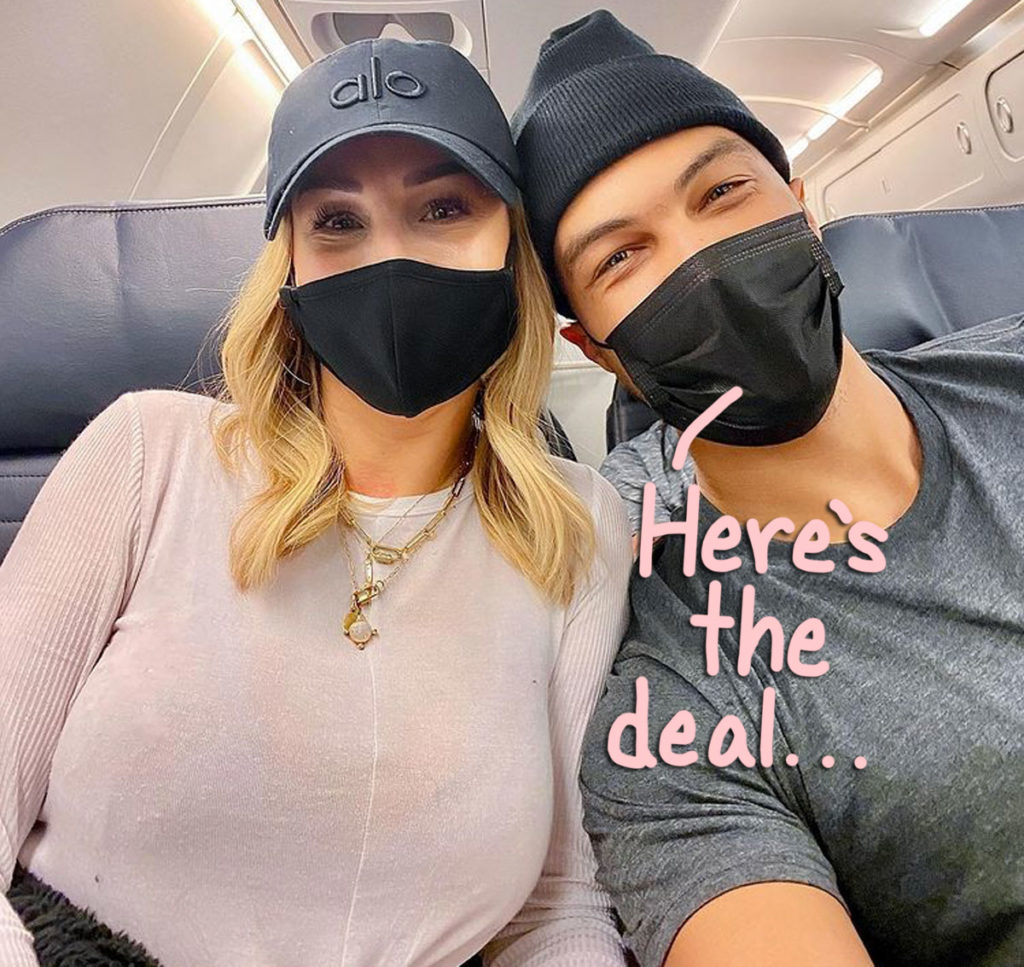 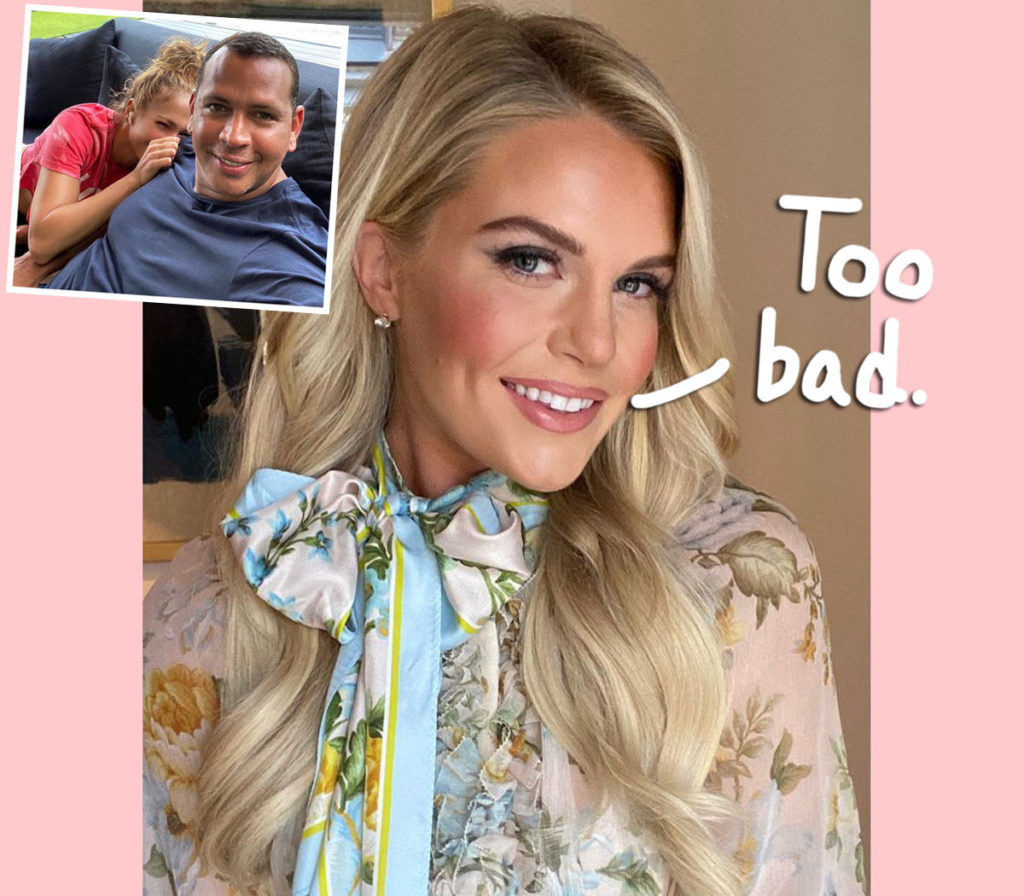 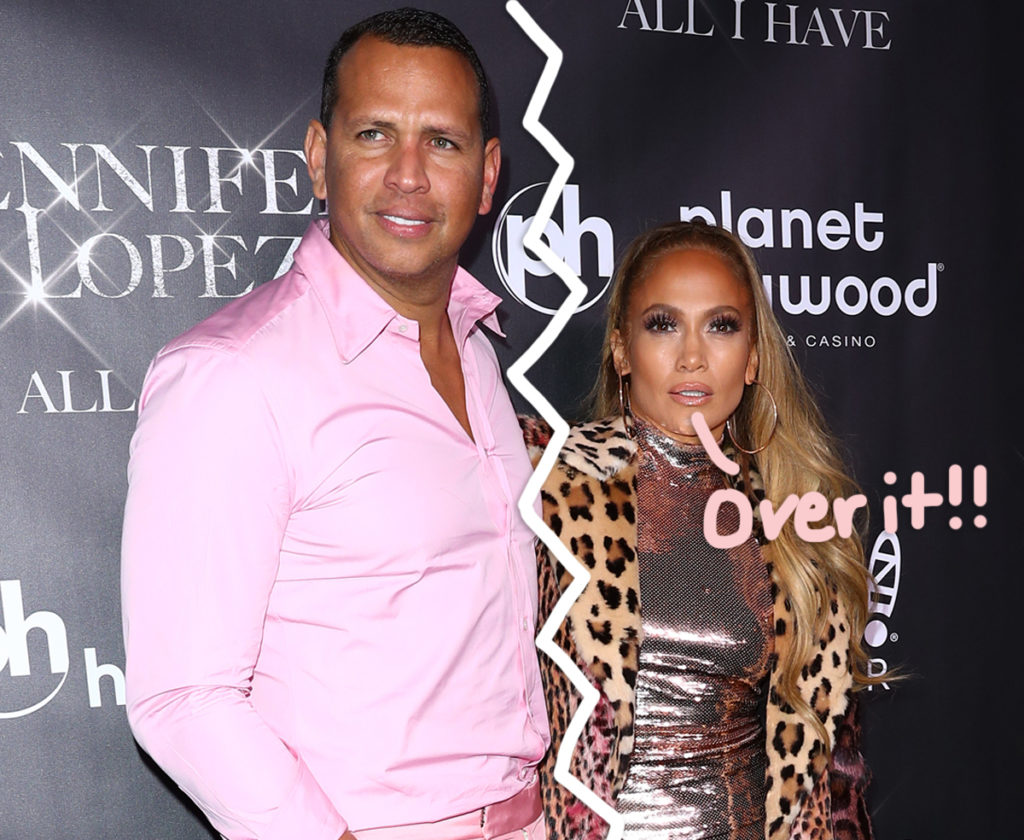 'KUWTK': Why Khloé Kardashian and Tristan Thompson's Scenes Were Too Cringey to Watch for Some Fans

Meri Brown reveals how Kody broke her heart while dating