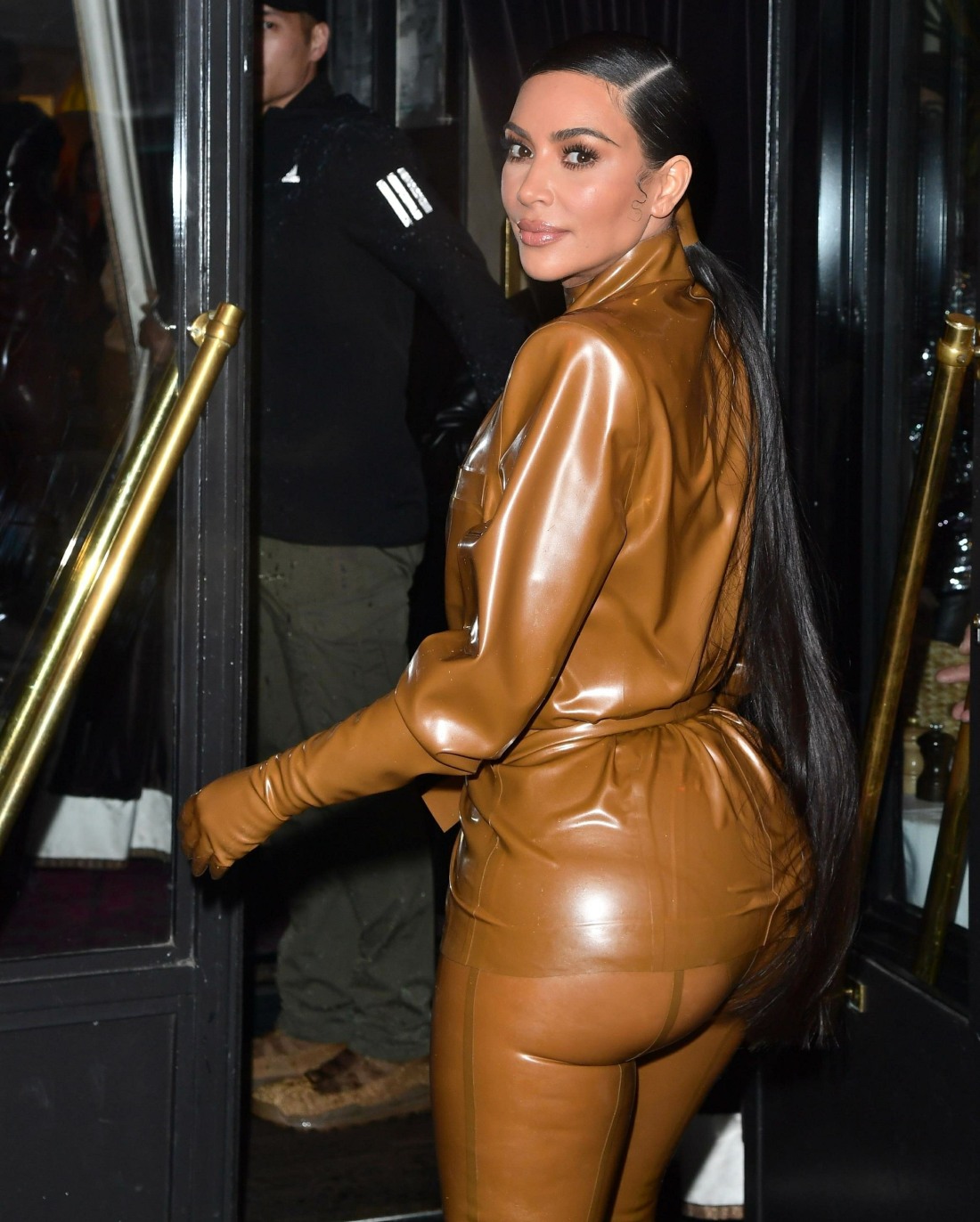 I wrote the (abridged) history of Taylor Swift and Kanye West yesterday, as I do every so often just so everyone can be on the same page. This is a ten-year-plus gossip story, and who knew that Kanye’s drunk bullsh-t at the 2009 VMAs would lead to a nearly eleven-year (off and on) feud. So, as we discussed, the longer video of Taylor and Kanye West’s 2016 phone call came out. Team Swift claimed the call proved that Taylor did not know about the lyrics. Team Kimye claimed that the call proves what Kanye claimed, that he sought Taylor’s permission to name-check her in a song, she gave it and had general knowledge of what the lyrics would be.

After the call came out late Friday/early Saturday, some of Taylor’s fans got on Tumblr, Instagram and Twitter to declare that “Kim Kardashian Is Over,” and they flooded Kim’s social media pages with snake emojis. Taylor spent the weekend “liking” Tumblr posts which proclaimed her the victor in this feud with Kanye and Kim. Kim “liked” one tweet about the drama this weekend, the one below.

So clearly, there was more to say, right? *deep sigh* Actually, before I get into the new stuff, I’d just like to point out the fallacy of believing that KIM was the one who leaked the full video. Kim moved on from Taylor Swift in 2016. Kim was caught off guard by this weekend’s shenanigans. You really can’t argue that KIM leaked the full video, which led to three days full of Snake Fam harassment on Kim’s social media. Which group was prepared and in total lock-step to make the same (false) argument that the video exonerated their fave? I’m just saying. Speaking of, Taylor posted this last night on her Instagram Stories:

I…. honestly can’t. I know fully that tons of people are buying it, so I’ll hold my tongue. Thankfully, I don’t have to say a bunch of sh-t because Kim Kardashian responded to Taylor. Here is what Kim tweeted. I’m not embedding these because it would take up too much space, but you can see them here, and yes, she had the balls to tag Taylor’s account, which is funny because Taylor never has the balls to directly @ someone she’s beefing with.

@taylorswift13 has chosen to reignite an old exchange – that at this point in time feels very self-serving given the suffering millions of real victims are facing right now. I didn’t feel the need to comment a few days ago, and I’m actually really embarrassed and mortified to be doing it right now, but because she continues to speak on it, I feel I’m left without a choice but to respond because she is actually lying.

To be clear, the only issue I ever had around the situation was that Taylor lied through her publicist who stated that “Kanye never called to ask for permission…” They clearly spoke so I let you all see that. Nobody ever denied the word “bitch” was used without her permission. At the time when they spoke the song had not been fully written yet, but as everyone can see in the video, she manipulated the truth of their actual conversation in her statement when her team said she “declined and cautioned him about releasing a song with such a strong misogynistic message.”

The lie was never about the word bitch, It was always whether there was a call or not and the tone of the conversation. I never edited the footage (another lie) – I only posted a few clips on Snapchat to make my point and the full video that recently leaked doesn’t change the narrative.

To add, Kanye as an artist has every right to document his musical journey and process, just like she recently did through her documentary. Kanye has documented the making of all of his albums for his personal archive, however has never released any of it for public consumption & the call between the two of them would have remained private or would have gone in the trash had she not lied & forced me to defend him.

This will be the last time I speak on this because honestly, nobody cares. Sorry to bore you all with this. I know you are all dealing with more serious and important matters.

I mean… those law studies are paying off, huh? *sips tea* 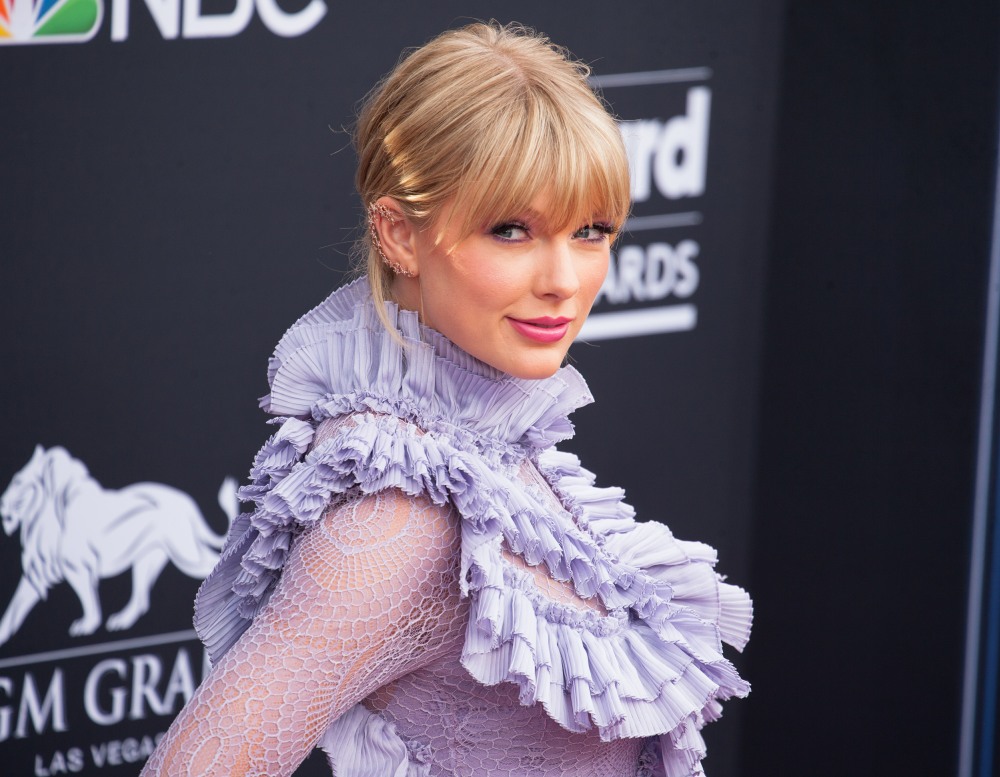 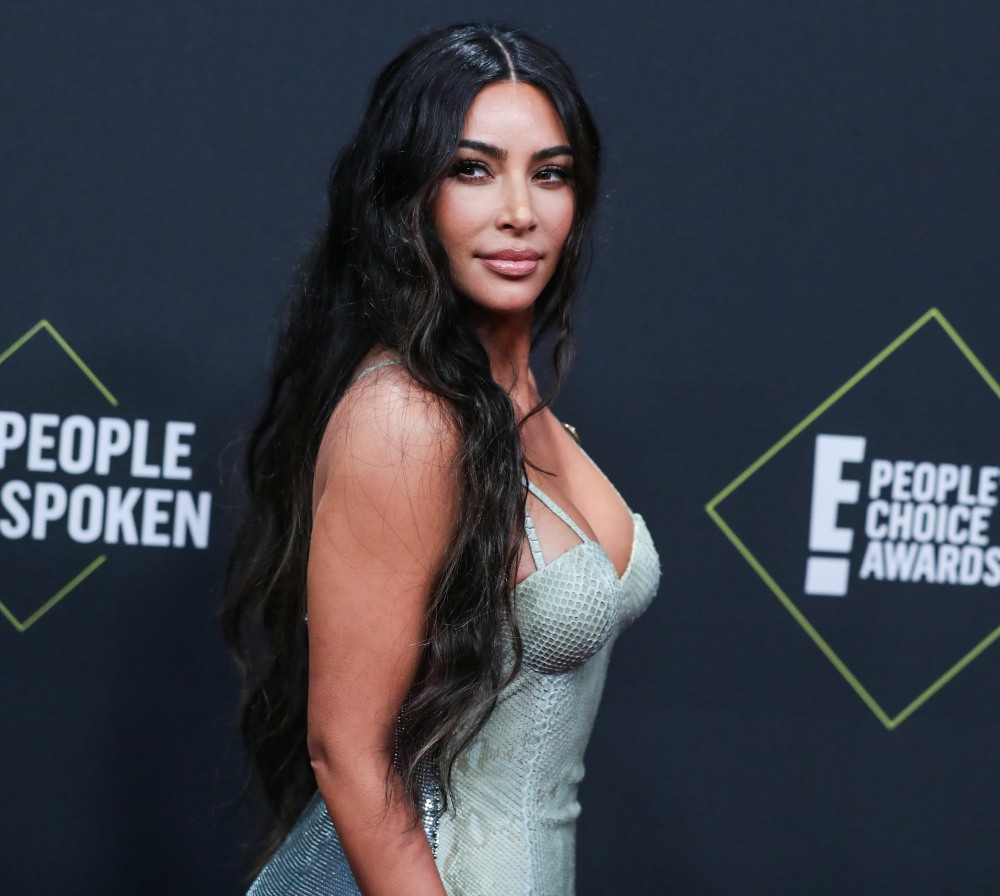 Apple CEO on Parler Halt: 'Free Speech and Violence Has No Intersection'