Lily James and Sebastian Stan were reportedly cast as Pamela Anderson and Tommy Lee in an eight-episode Hulu series called ‘Pam & Tommy’, and we’re taking a look at their similarities in eye-catching pics.

It looks like the love story of one of America’s most recognizable former couples is coming to the small screen. Lily James, 31, was cast as Pamela Anderson, 53, in the upcoming Hulu series, Pam & Tommy, which will be about the former Playboy model’s romance with her ex-husband Tommy Lee, 58, Deadline reported on Dec. 15. The young actress will be joined by Sebastian Stan, 38, who will play opposite her in the role of Tommy in the eight-episode feature. 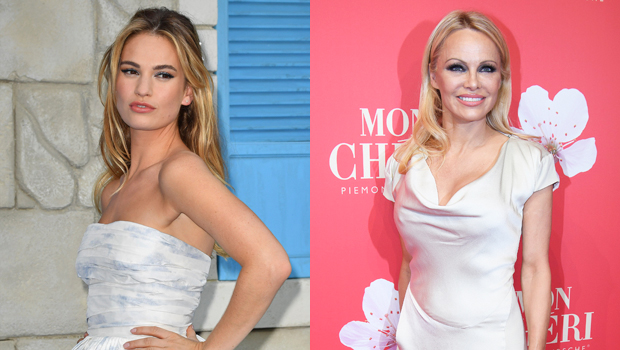 The highly-anticipated series will tell the story of Pamela and Tommy’s headline-making time together, in the 1990s, including the leak of their private honeymoon video after their whirlwind marriage (they married after just a few days of dating) and the legal battle that followed, the outlet further reported. As one of the biggest sex symbols of the ’90s era, Pamela made quite an impression with her stint on Baywatch and her many appearances in Playboy, and it’s great to know Lily is ready to take on the challenge! 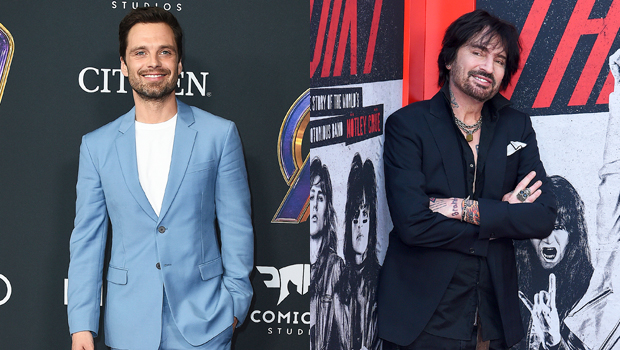 The English star is best known for her long-term role in the period drama series Downton Abbey from 2012-2015, and she also played the title role in the 2015 film Cinderella. Although some may find it hard to see how Lily could portray Pamela, her incredible talent and similar features to the blonde bombshell, which can be seen above, make her an excellent choice. 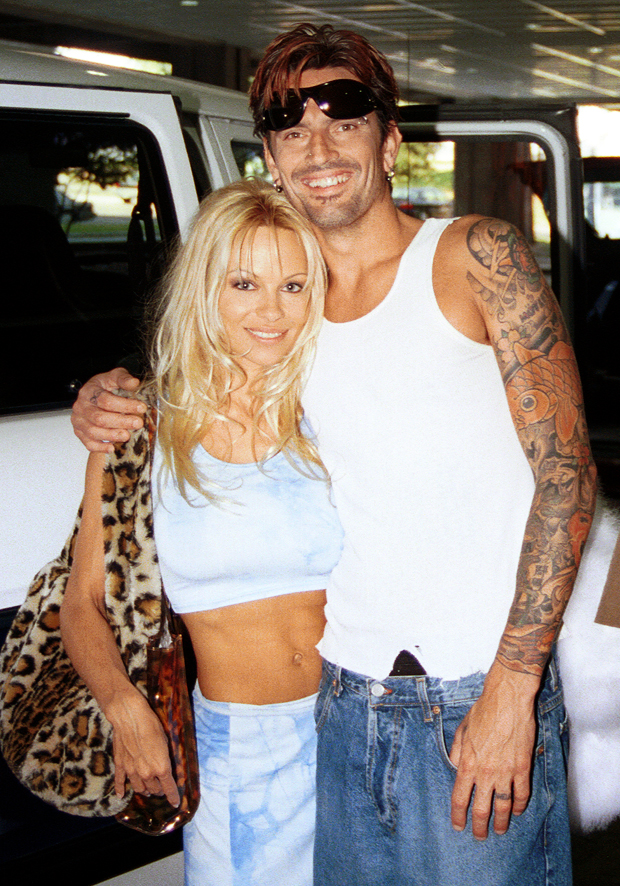 Sebastian also seems to be a great choice for the role of Tommy. The Romanian-American actor has already made a name for himself in the television industry with roles like Carter Baizen in Gossip Girl from 2007-2010, and T.J. Hammond in 2012’s Political Animals, which earned him a Critics’ Choice Television Award nomination. He also appears to have similar features to the Motley Crue drummer, which could work perfectly for the series.

In addition to Lily and Sebastian, Seth Rogan, 38, who is producing the series along with Evan Goldberg and Dylan Sellers, has also reportedly been cast as the man who stole Pamela & Tommy’s honeymoon tape. Craig Gillespie, who directed the hit movie, I, Tonya, is also reportedly involved in the series. Pamela and Tommy, who share son Brandon, 24, are not involved but are reportedly aware of the production.