Louise Redknapp recalls ‘first time I felt good about myself’

The R&B singer has spoken out about her 19 year marriage to former England footballer Jamie in her new book You’ve Got This and Other Things I Wish I Had Known, which is released on Thursday. Louise’s relationship came to an end four years ago, shortly after her appearance on the BBC’s Strictly Come Dancing. On Instagram, the 46-year-old thanked fans for their support after she feared “judgement, lack of compassion and nasty comments” online.

Louise and Jamie were once considered “football’s celebrity couple”.

She was introduced to the footballer by Robbie Williams at a Take That concert and they tied the knot in 1998.

Jamie admitted that he “hated” them being considered a “golden couple” because they had rows, during a 2009 interview with Red magazine.

Louise thought the label sounded “so smug” and revealed they went through “all the things that people go through in life”.

She said: “We scream at each other sometimes, we have days when we can’t cope with our kids.” 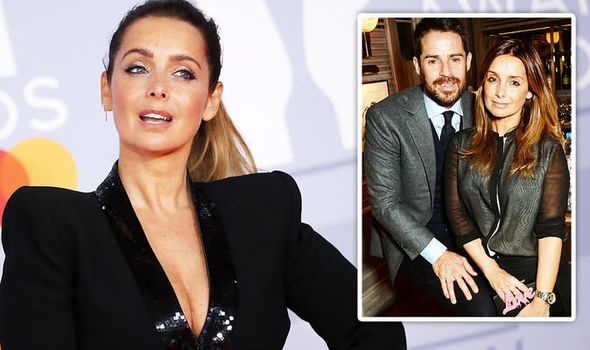 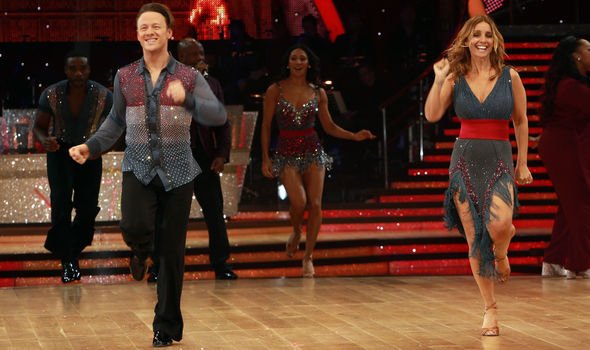 Jamie “suspected” they could have had a business empire like David and Victoria Beckham, affectionately known as Posh and Becks, had it not been for his injuries.

But ultimately, he was relieved and thankful his “life panned out” the way it did because he liked being able to “pretty much do whatever” he wanted.

He claimed David wasn’t able to savour the same amount of privacy, in a 2005 Independent article.

Jamie said: “I don’t know anyone who has made as many headlines as him and enjoyed making headlines – but I didn’t.”

From the outside, Jamie and Louise’s relationship seemed perfect but the singer revealed that wasn’t always the case.

JUST IN: Louise Redknapp’s son in warning after dating development 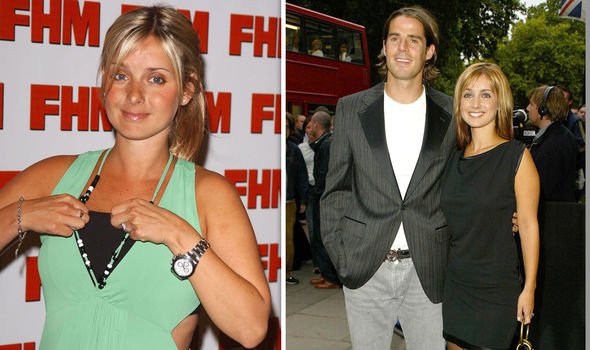 Despite being voted “Sexiest Woman in the World” by multiple magazines, she admitted to still having insecurities.

In 2010, she told the Daily Mirror that she had concerns over Jamie being unfaithful.

Louise said: “Yes, I check Jamie’s phone for messages, for sure!”

It was suggested that the concern originated because “everyone” told her Jamie was “really handsome”.

Whenever her husband’s appearance was complimented, she responded: “He is but I laugh and say, ‘You don’t have to live with him.’” 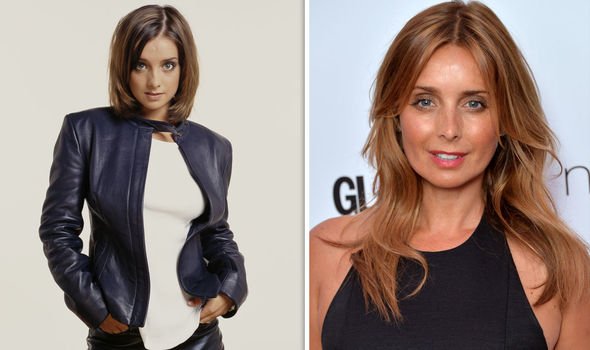 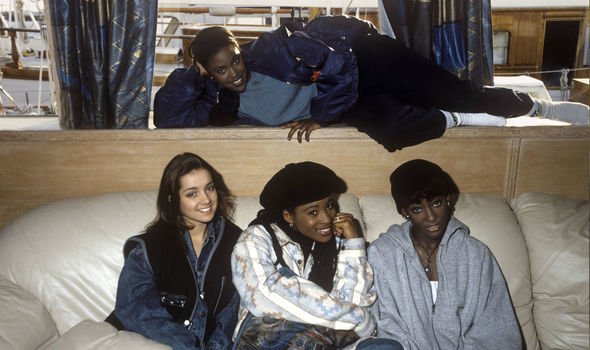 Louise admitted she tried “to be a positive wife” during their marriage but had “normal” complaints.

She said: “I moan about the state of the house, just like any other wife and mum.”

In a more candid moment, Louise revealed she and Jamie had “good days and bad” and they “argued like any other couple”.

She continued: “Never judge a relationship as you don’t know what goes on behind closed doors… We are not as perfect as everyone thinks.”

In 2009, Louise confessed concerns her husband could find someone younger or slimmer – despite his regular reassurance. 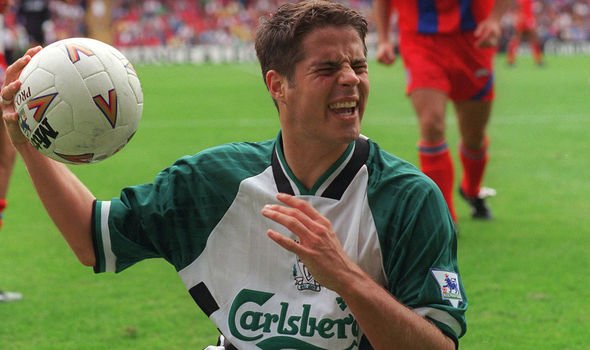 She believed the insecurity stemmed from issues about her own appearance and because Jamie was a “good-looking guy”.

Louise told the Daily Mail: “I want to feel good for myself and my husband… I do go through ups and downs.”

“When I feel confident, I think, ‘I’m a good woman, he won’t find anyone better’.

“Then I have days when I think, ‘There are beautiful, skinny girls out there. He could have anyone.’”

While Louise admitted she “loved and trusted” her husband, she did have her doubts about him.

Louise Redknapp shares her plans for her Saturday night

When probed further about whether she thought Jamie would stray, she said: “I’d never say never because I’d be a fool to.”

Louise maintained they were a normal couple, comparing themselves to Mr and Mrs Joe Bloggs rather than Posh and Becks.

She claimed they went “through all the things that people go through in life”.

Unlike the Beckhams, Louise admitted she could never move to the US because she was a “London girl” at heart.

She continued: “Besides… [I] love my coffee and shopping in the King’s Road too much to leave.” 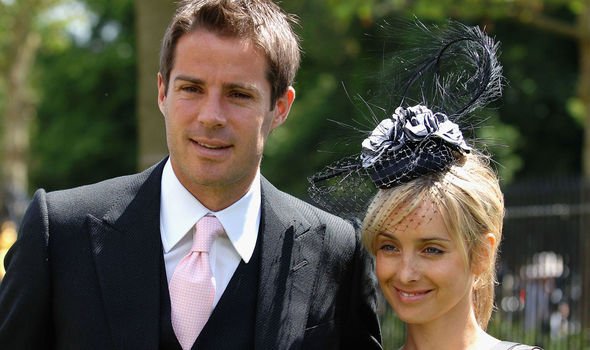 Louise claimed that appearing on Strictly made her reevaluate her life and relationship, and led her to split-up with Jamie in 2017.

She admitted to feeling like a “Stepford wife” during their time together because her two children, Charles and Beau, now 16 and 12, came first.

Last year, Louise told the Daily Mirror: “I wanted kids so much, I was happy to put everything on hold for them.”

But she found it “pretty hard” to watch her husband’s entertainment career take-off because it reminded her “that was my world”.

Louise believed divorcing Jamie was the “first selfish thing I’ve done” but claimed it helped her to “come back to who I really am”.

Louise Redknapp’s new book You’ve Got This and Other Things I Wish I Had Known is released on March 4.