Monty Don has taken to Instagram to share a sweet throwback snap of he and his wife Sarah Don as they celebrate their 39th wedding anniversary. The Gardeners’ World star, 67, gushed over his other half as he celebrated their “strong” bond.

In view of his 1.1 million followers, Monty celebrated the relationship milestone with his wife.

The horticulturalist shared a sweet throwback snap of he and Sarah on their wedding day.

Monty wrote: “We got married 39 years ago today – the picture is a little faded, a little wrinkly, like us but the love is as evergreen and strong now as it was all those years ago.”

Previously, Monty told how he wooed Sarah by cutting her entire lawn with a pair of kitchen scissors. 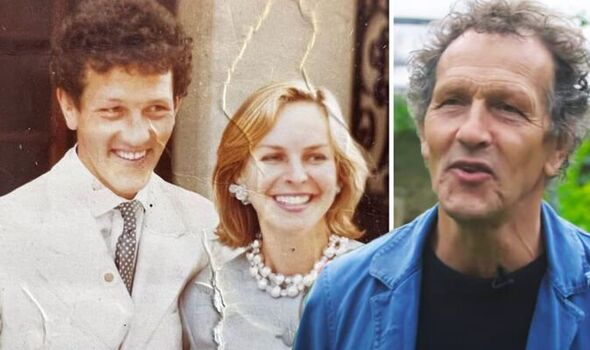 At the time of the romantic gesture, Monty said he was unable to find keys to her shed and so resorted to improvisation.

He was so keen to impress his now-wife that he was willing to spend hours doing the lawn by hand.

At the time, Monty told how Sarah thought him a “romantic fool.”

Monty said: “I met up with my wife and I wooed her by cutting her lawn, with her kitchen scissors, because I couldn’t find the key to the shed that had the lawnmower. 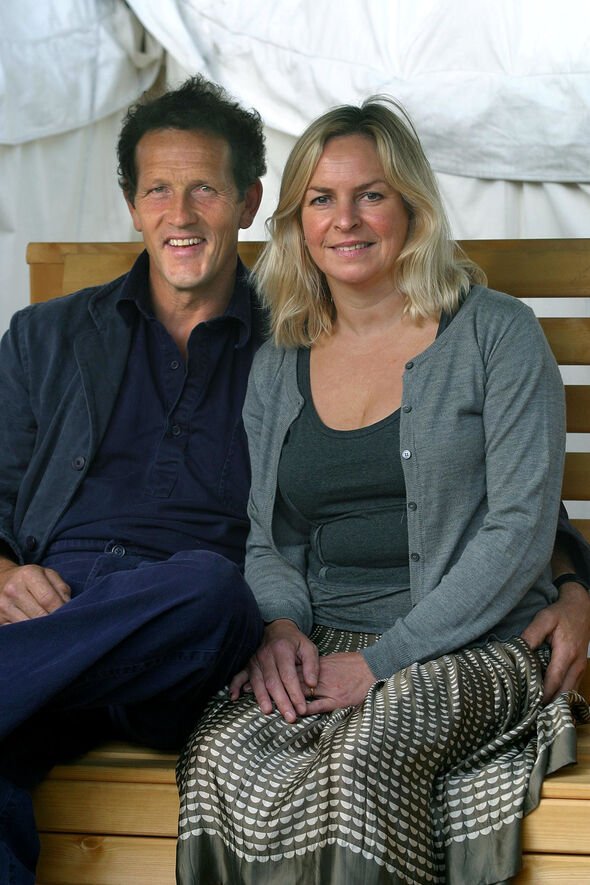 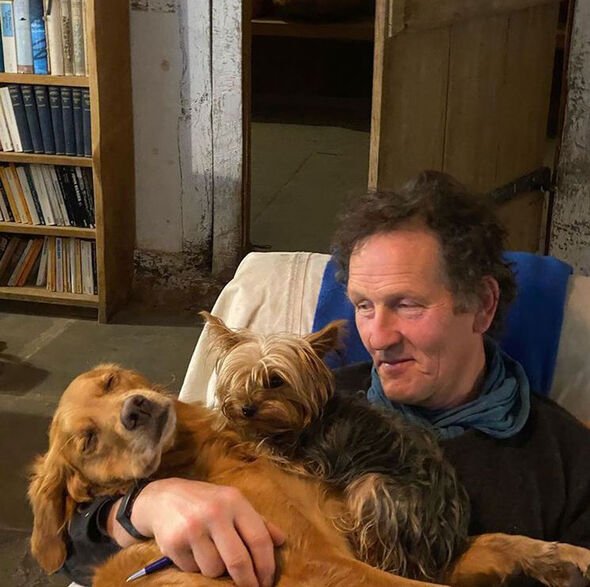 “She thought then as she does now, I was a fool.

“But a romantic fool. We were only 25 but we bought a house with the biggest garden we could afford,” he said at the Edinburgh Literary Festival in 2013.

Sarah and Monty met at Cambridge University and went on to marry in 1983.

They share three children together, sons Adam and Tom and daughter Freya and are even grandparents to George and Daisy Rose.

Monty and Sarah lived in Islington, London while the star was studying at London School of Economics, they then moved to Hackney where they created their first garden.

However, in 1989 they moved to The Hanburies in Herefordshire, leaving London behind.

Two years later, they bought their Longmeadow home in the West Midlands, which is where the popular BBC show is filmed.

The couple have even worked together with Sarah and her husband setting up Monty Don Jewellery in 1981.

The company, based in Knightsbridge, became a huge success and their costume jewellery was stocked at a number of major retailers and had a broad clientele which included Princess Diana and Boy George.

But while speaking of their co-creation in their book The Jewel Garden, Sarah opened up about the “humiliation” she, the trained jeweller, suffered alongside Monty.

“I would spend months working on a creation, drawing, refining, going backward and forwards to the factory, checking samples, sorting out publicly,” she wrote.

“It was always a collaboration, though the factory owner who made up our jewellery only seems to listen to Montagu. I was invisible,” Sarah added.

Not Over It: Welcome Back to The OC, B*tch! (with Rachel Bilson and Melinda Clarke)