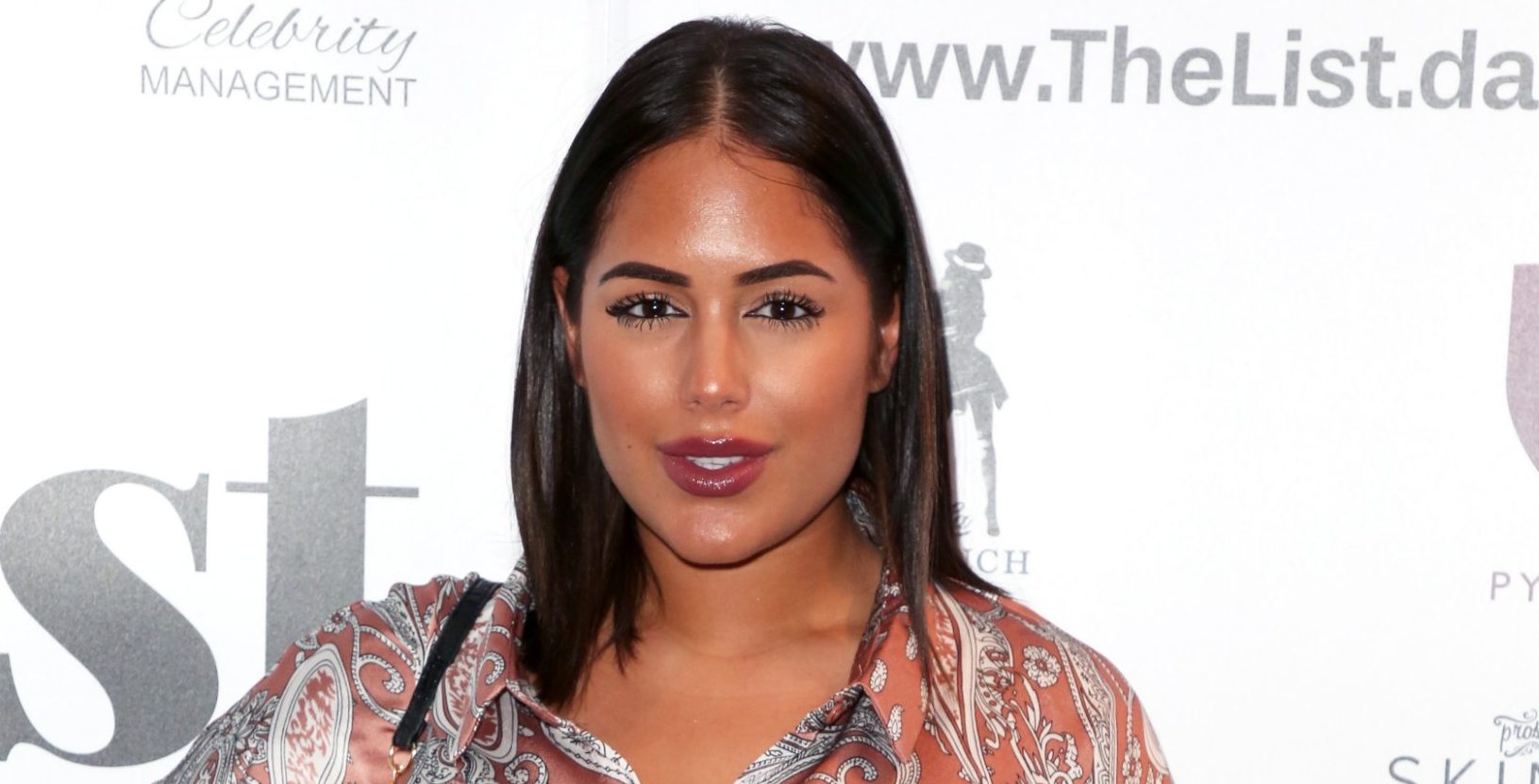 Malin Andersson has revealed she recently suffered a miscarriage, just over two years after her baby girl Consy died.

The former Love Island star explained that she has been quiet on social media recently after learning she was pregnant, but then sadly discovering she had miscarried.

It comes just three months after she marked the two-year anniversary of her daughter’s death.

Alongside a photo of two pregnancy tests – one positive and one negative – Malin explained: ‘Obviously I have disappeared for a bit and I have had hundreds of messages from people asking if I am okay and sending me love. I appreciate every single message and it means a lot that you all want to make sure I am okay.

‘Sometimes I need to take time to deal with my life privately, as my life is so public, I needed to take time out. The past few months haven’t been easy for me, but there is also something else I would like to address.’

The reality star said that she likes to be ‘transparent about taboo subjects’ to shed light on topics that aren’t spoken about so openly.

She then revealed: ‘I found out I was pregnant – and I then soon after miscarried. It pains me to talk about this in detail right now due to what happened to Consy.. but I want you all to know that miscarriage doesn’t discriminate and it can happen to anyone. Even when you think you have gone through enough.’

Reassuring fans of her wellbeing, she concluded: ‘I’ll be fine – my strength never ceases to amaze me sometimes but I felt that I needed to share this with you all as I’ve never been one to hold anything back – especially when I know it can help someone else.’

One follower said kindly: ‘It is incredibly heartbreaking I’ve been there as have you but I promise it makes you stronger, I know I’m just a random stranger but my dms are always open to anyone who needs a chat xx.’

Malin also shared a selfie in her Instagram stories on Sunday morning and stated: ‘Back to work.. Life carries on.’

The 28-year-old suffered the death of her first child Consy in January 2019. The tot was born seven weeks premature and died four weeks later.

Remembering her baby girl on the second anniversary of her death, Malin wrote in an Instagram post in January: ‘I’m in such deep thought today after visiting her grave.

‘I can’t stop thinking about what her personality would have been like.’

She then shared a heartfelt poem so those who have ‘endured the same pain’ could relate.

For emotional support, you can contact Miscarriage Association’s pregnancy loss helpline on 01924 200799 or email [email protected]

Got a showbiz story?
If you’ve got a celebrity story, video or pictures get in touch with the Metro.co.uk entertainment team by emailing us [email protected], calling 020 3615 2145 or by visiting our Submit Stuff page – we’d love to hear from you.

Sooo, Adele Is Out Here Flirting With Skepta, Her Maybe Boyfriend, on Instagram

Queen Elizabeth Just Launched Her Own Beer Brand. Here’s What We Know