Lucy Fallon has opened up about whether she was pleased with her exit storyline in Coronation Street. Last night, the actress’ alter ego, Bethany Platt, was seen leaving for London to chase her career dreams.

She was seen confronting her boyfriend Daniel Osbourne (played by Rob Mallard), after realising he was not quite over his late wife Sinead Tinker (Katie McGlynn).

The 24-year-old has told OK! Magazine she is glad she has the opportunity to go back to the ITV soap, saying she would have been “more upset” if it hadn’t been the case.

She commented: “It’s a good thing I’ve not been killed. It was my decision to leave so it’s nice the door is open.

“Now knowing what it’s like to be leaving, I think I would have been more upset knowing that it was definitely over.” 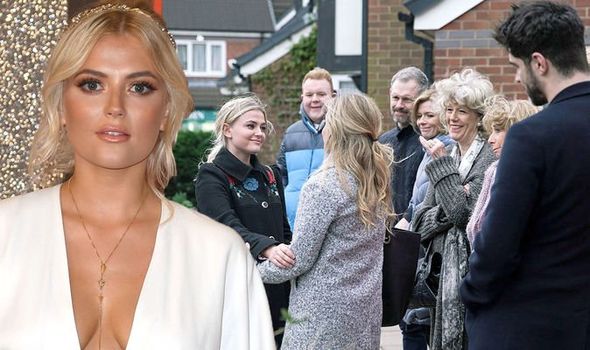 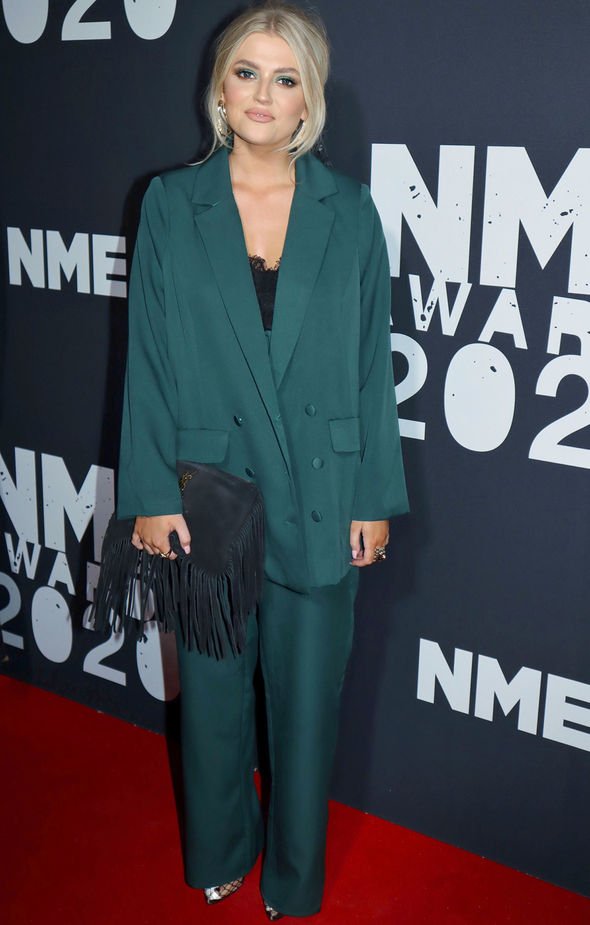 Lucy went on to discuss her current plans after shooting her final scenes earlier this year, after first joining the show back in 2015.

She revealed: “My future’s uncertain but that’s not to say I won’t do Corrie again. It was my first audition and my first acting job.

“It’s been a big chunk of my life and I feel like a completely different person. It’s like a family.”

The small screen favourite continued: “I had some lovely leaving presents, like a Gucci purse and a Fitbit. My focus now is getting a job. 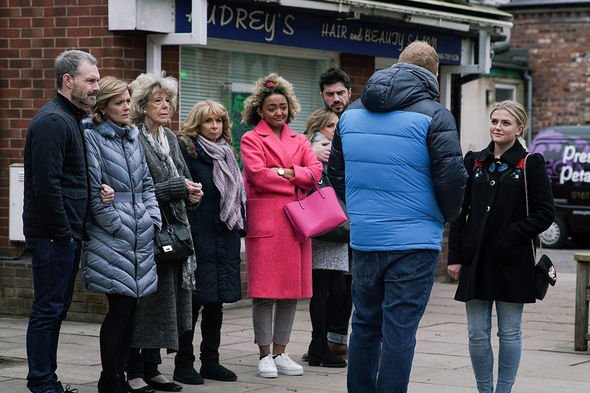 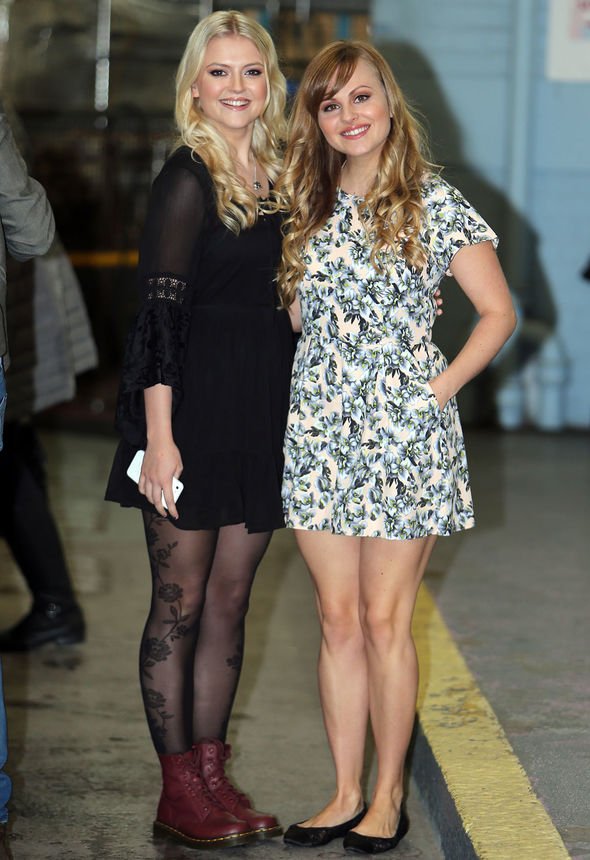 “I want to be busy and I don’t care about having time off.

She also discussed the plot lines she has been most proud of over the years, with one standing out.

Lucy added: “The grooming one because that had the most impact. I still get messages now. I got one from a woman who said she had been abused from the age of 10 to 21 and as she watched Corrie she started to realise.

Last night Lucy took to Twitter after her last moments as Bethany played out in view of millions.

She tweeted: “The hardest goodbye. Thank you for the best 5 years of my life… and that’s all folks.

“Ahh. What an amazing 5 years I have had, eh? Thank you so much for all of the love and support Bethany and I have received over the past 5 years.”

Meanwhile, it comes just weeks after Lucy Fallon said an emotional goodbye to the cast in January.

She took to Instagram with “tears” and “mascara all over her face” to pen an emotional goodbye to Coronation Street.

The beauty described her time on the show as “the most incredible five years of her life”.

Read the full interview in this week’s OK! Magazine – out now.

The outrage over Terry Crews’ tweet is only getting started