Getting major Say Anything vibes from this moment… and as sad as it is these two can’t be together, it’s also pretty heartwarming to see their love from afar!

A man from Vernon, Connecticut celebrated his 67th wedding anniversary on Saturday with his wife — only she was forced to stay indoors, and away from him, to avoid the ongoing concern surrounding COVID-19 and the coronavirus specifically with the nation’s elderly population.

Bob Shellard went to his wife Nancy‘s Stafford Springs, Connecticut nursing home with balloons and a sign that read “I’ve loved you 67 years and still do. Happy Anniversary.” Because he couldn’t get inside to share the special day with his wife, he instead held it up outside her window for her to read. She responded by blowing kisses and waving from a second story window, clearly emotional over the sweet gesture.

Speaking to NBC Connecticut, the proud husband — who before coronavirus had loyally visited his wife every single day in the nursing home — was clearly a little down that he couldn’t share the special day with his longtime wife:

“It makes me feel bad because I want her down with me and I know she can’t be. I wouldn’t want anybody else. I don’t think she could put up with anybody else besides me.”

Awww! According to the couple’s daughter Laura, who was also on scene to help with the celebration, Saturday also unfortunately marked the first anniversary that Bob and Nancy had ever been apart.

Still, Laura marveled at her parents love, and the lessons it had over the years for her and the rest of the family, telling the outlet:

“It’s just been an example for us, for all of us of kids. So all four of us have really learned a lot from them and I can only hope that I have half as much as what they have shared over the years. They have always been an inspiration to us and I think just seeing every year go by that they still express it in some way on their anniversary. There’s just a sweetness to the two of them and what they share.”

That is so sweet!!

Connecticut’s nursing home visitation ban due to coronavirus is set to last at least 30 days. Here’s hoping things get better in that time — or soon thereafter — and Bob can get back to the love of his life again soon! Such a sweet, amazing couple!

BTW, you can watch a video clip of the non-traditional anniversary celebration HERE. So great! 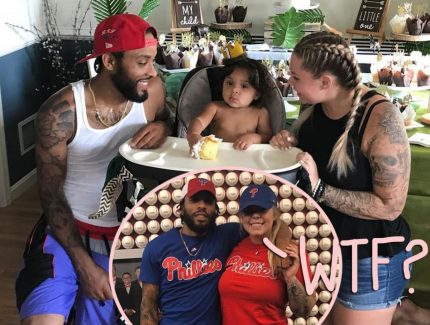 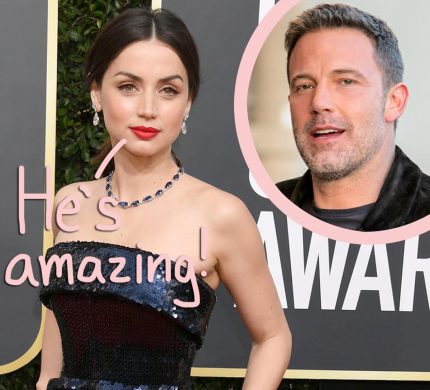 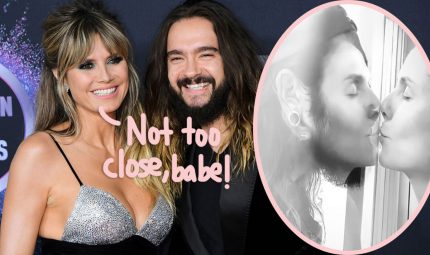 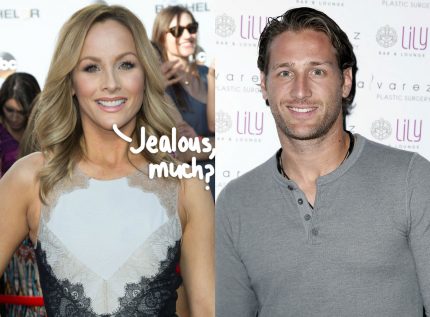 Conor McGregor Bares His Tattoos While Going Shirtless on Vacation!