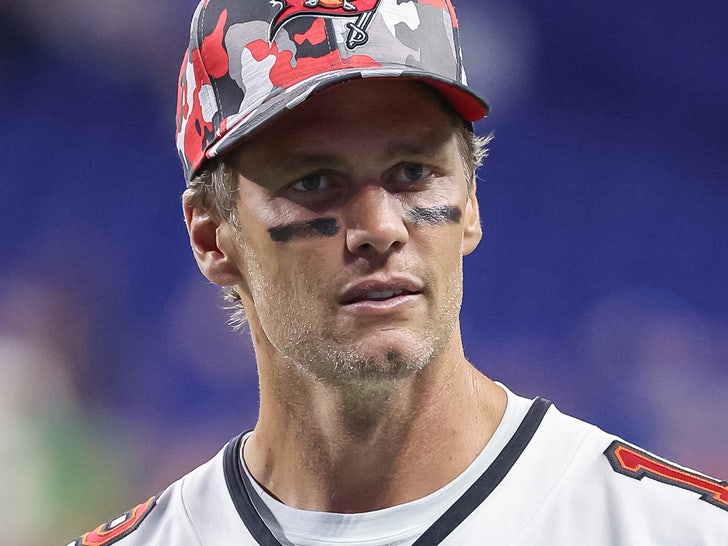 A man accused of impersonating a Patriots player in a wild ruse to fraudulently obtain and sell Tom Brady Super Bowl rings has just been sentenced to THREE YEARS in prison, authorities announced.

According to federal prosecutors, 25-year-old Scott Spina was sentenced on Monday morning … over eight months after he pleaded guilty to five charges.

As we previously reported, Spina was accused of obtaining a Super Bowl LI ring that had been awarded to a New England player for his role on the 2016 championship team by giving the football player a bad check.

Officials claim once Spina got the ring, he turned around and sold it to a broker for $63,000.

Then, prosecutors say, he began an elaborate scheme to fraudulently make even more money off the situation.

Officials said when Spina got the title bling, he also received information that allowed the former player to buy more Super Bowl rings — albeit smaller ones — for family and friends. 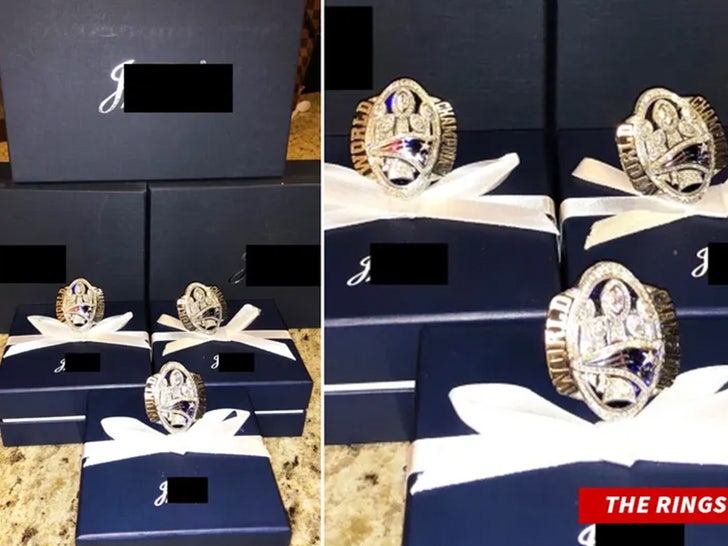 “Spina then called the Ring Company, fraudulently identified himself as [the former player], and started ordering three family and friend Super Bowl LI rings with the name ‘Brady’ engraved on each one, which he falsely represented were gifts for the baby of quarterback Tom Brady,” officials said in court documents. “The rings were at no time authorized by Tom Brady. Defendant Spina intended to obtain the three rings by fraud and to sell them at a substantial profit.”

Authorities say Spina did ultimately sell the Brady rings — and one of them ended up going for a staggering $337,000.

Prosecutors say Spina eventually fessed up to the crimes — and struck a plea deal to close out the case.

In addition to the prison time, officials say Spina was also ordered to pay $63,000 in restitution to the former Pats player who he initially received the ring from.