Meghan Markle has lost the latest court battle in her privacy lawsuit against Associated Newspapers Ltd.

The 39 year old is suing the British publisher over five articles published in the Mail On Sunday and MailOnline which featured letters exchanged between herself and her father, Thomas Markle, 76.

Last week, the paper applied for permission to amend its case ahead of the trial next year, arguing that Meghan and her husband Prince Harry, 36, cooperated with Omid Scobie and Carolyn Durand, the authors of the biography about them called Finding Freedom, to “set out her own version of events in a way that is favourable to her”. The publisher argued that Meghan had intended for some private details to become public, including parts of the contents of the letter between herself and her father.

Anthony White QC, for the Mail On Sunday, said: "[Meghan] has allowed information about her private and family life, including her relationship and communications with her father and the letter, and the private and family lives of others, to enter the public domain by means of the book.”

London's High Court ruled on Tuesday, 29 September, that the paper could amend its case and rely on Finding Freedom in its defence. 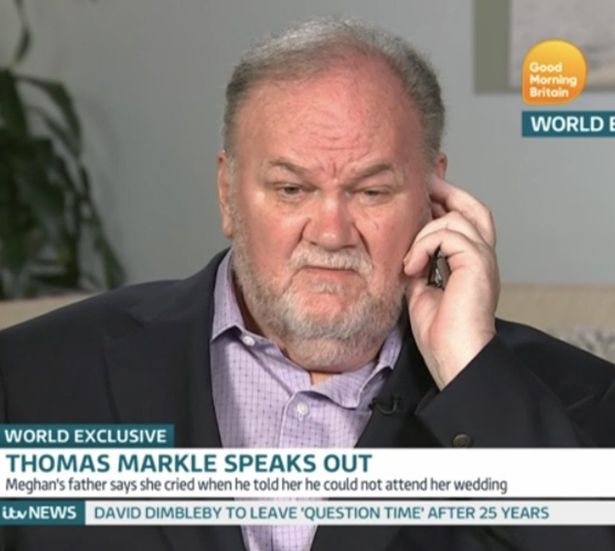 Judge Francesca Kaye, who agreed to Mail On Sunday's new evidence for the defence, said: "[Meghan] says she had nothing to do with the information in the public domain, either directly or indirectly.

"She says 'it's nothing to do with me', which is a simple case. If it's a house of cards, then it will quickly fall down at trial. But I'm satisfied the amendments are arguable."

She added that Meghan "knows the case she has to meet" and that "there is no suggestion that she is in fact unable to do so". Meghan, who recently denied agreeing to be filmed for a reality show, lost her first battle with Associated Newspapers Ltd on 1 May.

Judge Mark Warby ruled that the newspapers would not be judged on whether it had acted dishonestly; had stirred up conflict between Meghan and her father; or had published offensive and intrusive articles about the Duchess.

Justice Warby said the court would decide only whether or not the newspaper had violated her privacy.

He said in his judgment: “I have struck out all the passages attacked in the application notice. Some of the allegations are struck out as irrelevant to the purpose for which they are pleaded.

"Some are struck out on the further or alternative ground that they are inadequately detailed.

“I have also acted so as to confine the case to what is reasonably necessary and proportionate for the purpose of doing justice between these parties.”