Meghan Markle turned heads Saturday night when she attended the Mountbatten Festival of Music at the Royal Albert Hall in London alongside her husband, Prince Harry.

The annual musical festival is the couple’s penultimate engagement as senior working royals, according to Daily Mail royal correspondent Rebecca English. Both Harry and Meghan were in top form for the outing. 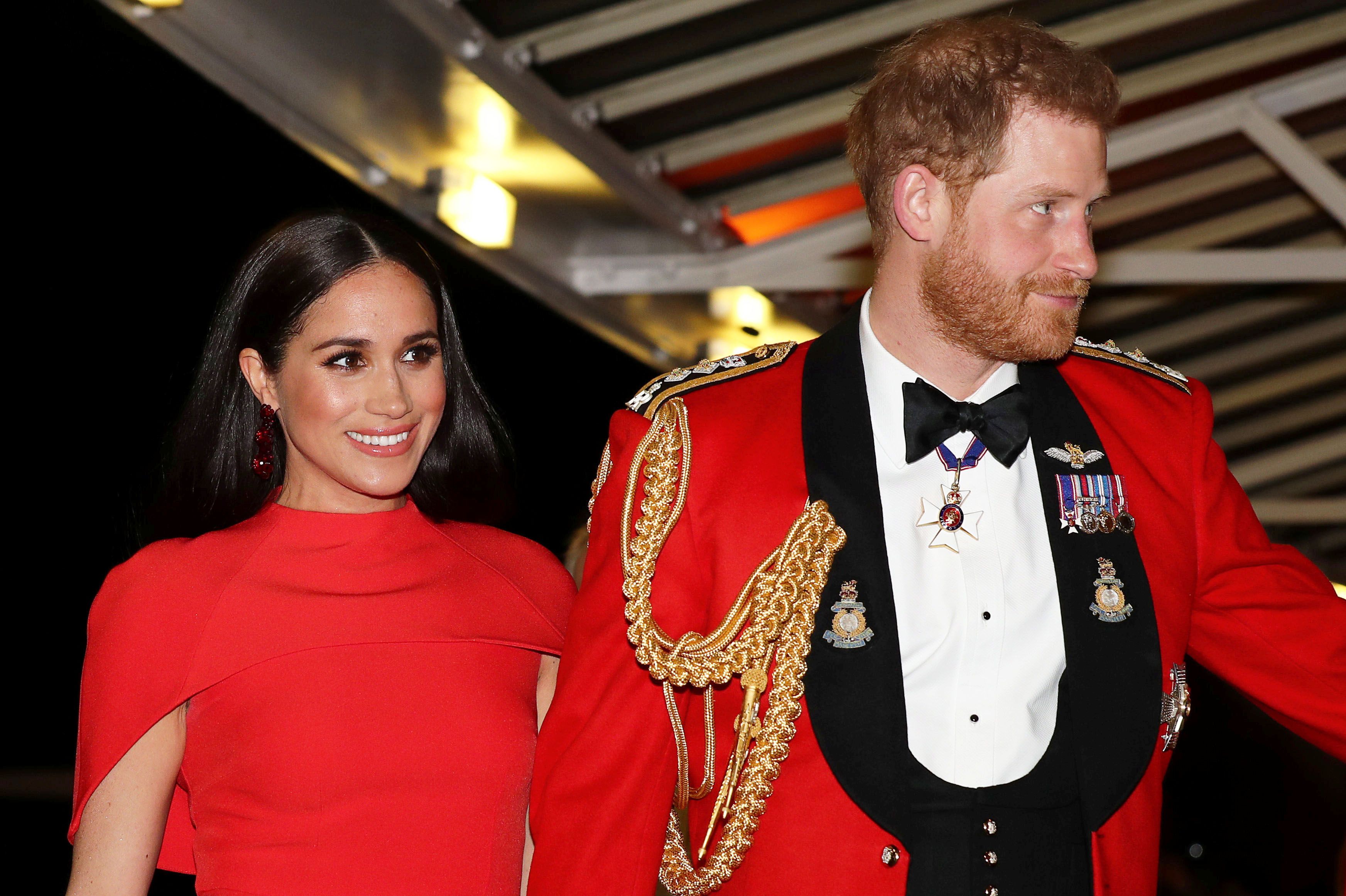 Harry looked dashing as ever in his dress uniform as Captain General of the Royal Marines—a look he’s likely sporting for the last time, since he will be relinquishing his title on March 31 when he and Meghan step back from royal duties. 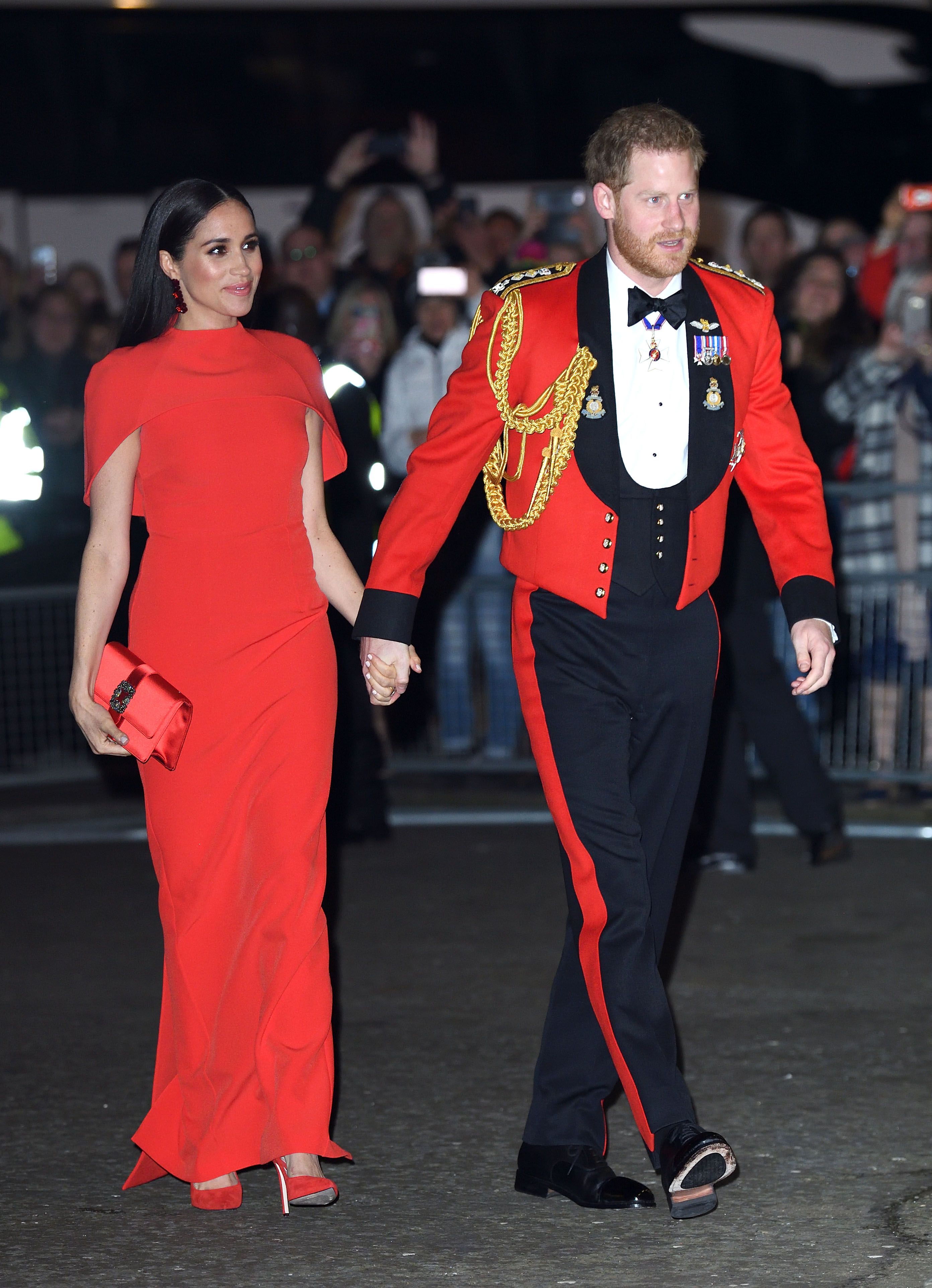 Meghan, meanwhile, stunned royal watchers around the world in one of her most show-stopping looks to date. The Duchess of Sussex wore a truly gorgeous, scarlet red Safiyaa cape dress, which she accessorized with Aquazzura heels, a red, satin Manolo Blahnik clutch, and bold floral beaded drop earrings by Simone Rocha. The dress retails for $1,693 and is still available for purchase: 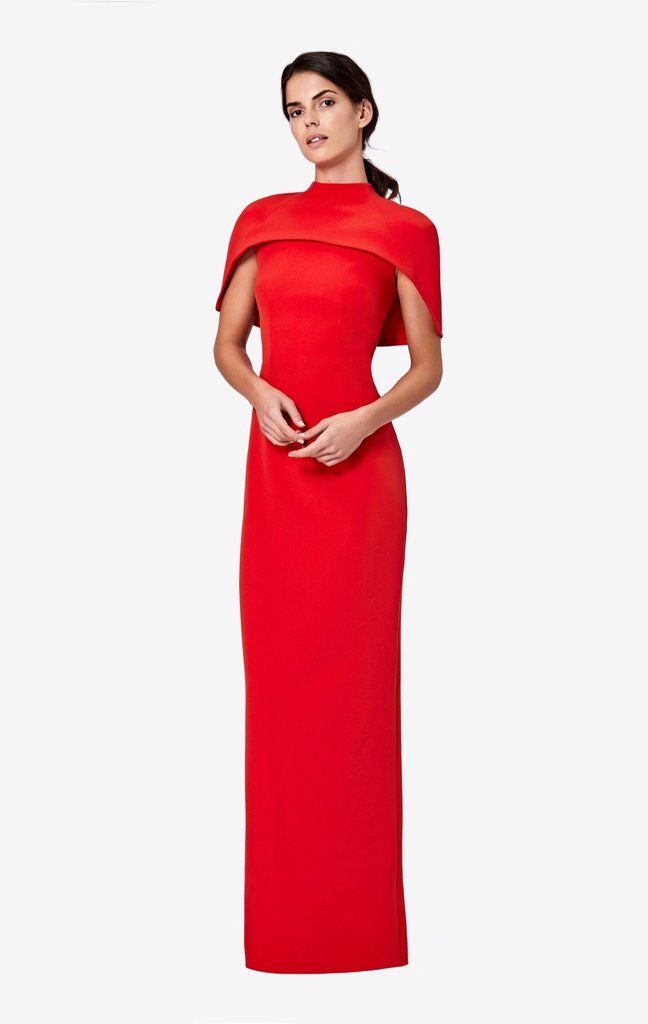 Gordon Ramsay hits back at 'pathetic' criticism after laying off staff