Mexican-American actress Francia Raisa — the star who donated a kidney to Selena Gomez in 2017 — had a rough experience on the 405 Freeway in Los Angeles on Sunday afternoon, all because of Donald Trump‘s supporters.

The 32-year-old revealed on Instagram that she’d been boxed in and taunted by Trump supporters while driving down the highway in the middle of the day. Social media posts confirmed that a large group of the President’s supporters did hold a car caravan in southern California at that time, apparently driving from Los Angeles to Newport Beach with horns blaring and “MAGA” flags waving.

As you can see (below), several right-wingers captured video proof of the convoy and posted it to social media yesterday:

Obviously, it’s clear there were a lot of cars out there rallying down the 405 in support of Trump at the time. And they do appear to be going pretty slow on the highway, clogging traffic and making for a potentially dangerous situation at the back of the line.

Is this how Trump people seriously spend their free time, though? By driving down the freeway waving a flag?!

As for Raisa, the actress was in tears when she posted her side of the story on her Instagram Stories page, relaying what allegedly happened in a series of videos taken in her car not long after the rally took place. 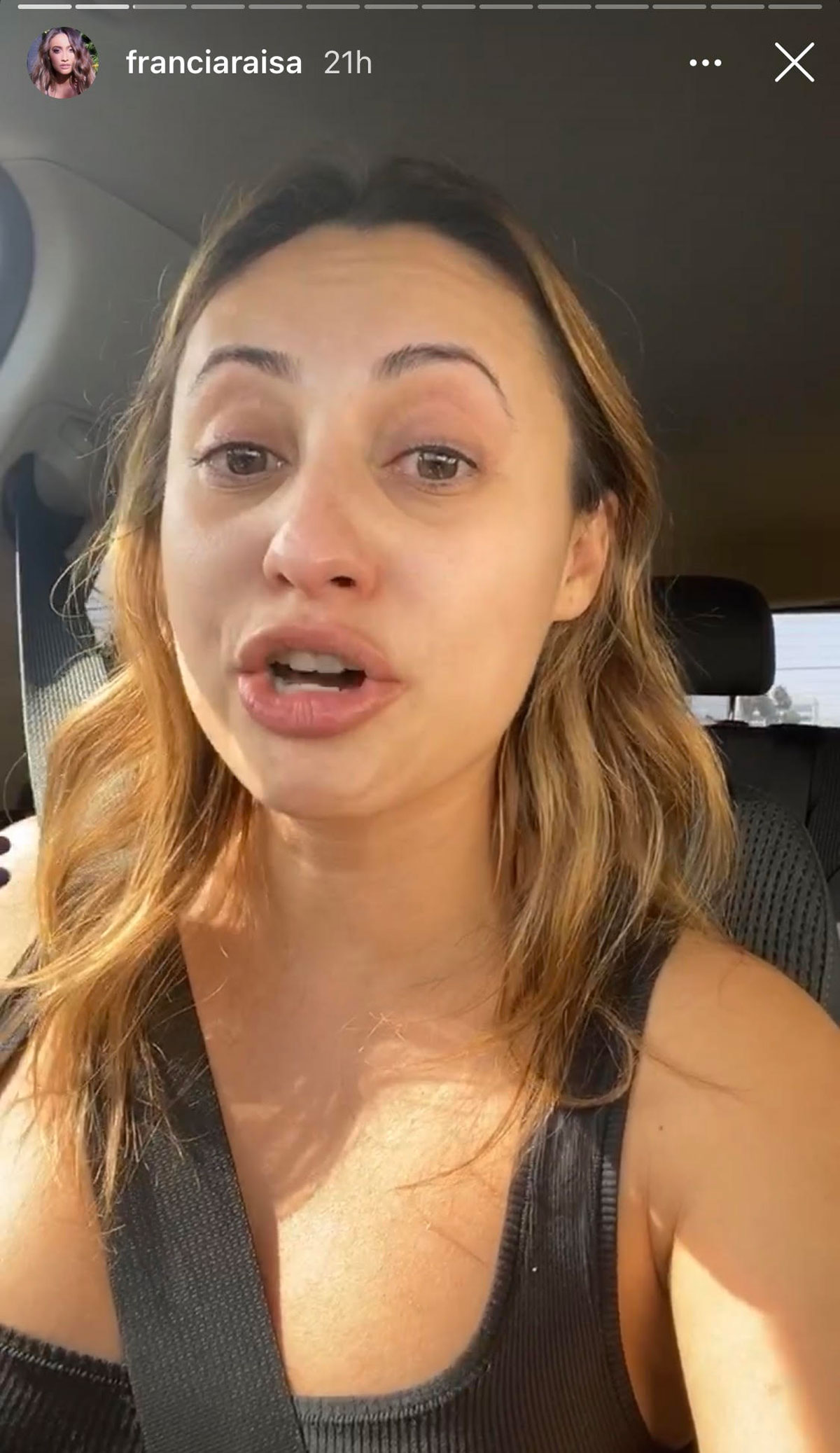 The whole thing sounds pretty intense, as the Los Angeles native recounted the allegations (below):

“I was just on the 405, and I got stuck in that stupid Trump rally. And they f**king boxed me in, and they’re pointing at me, and laughing at me, saying ‘haha.’ And literally, I almost crashed because they wouldn’t let me out. I was trying to go around it, but they were all stopping and going. They boxed me in on the f**king freeway, all I wanted to do was go around. And they were just being so violent. I could have crashed! I could have f**king crashed!”

“It was so dangerous, and I just don’t understand why that’s the country that y’all are supposedly wanting right now. Really? That’s what ‘Makes America Great’? That’s f**ked up, I could have f**king died. That was so f**king dangerous, pointing at me and laughing at a Mexican. Oh God, that was really f**king scary.”

She went on to share other people’s stories of also apparently being stuck on the 405 during the Trump caravan, as well: 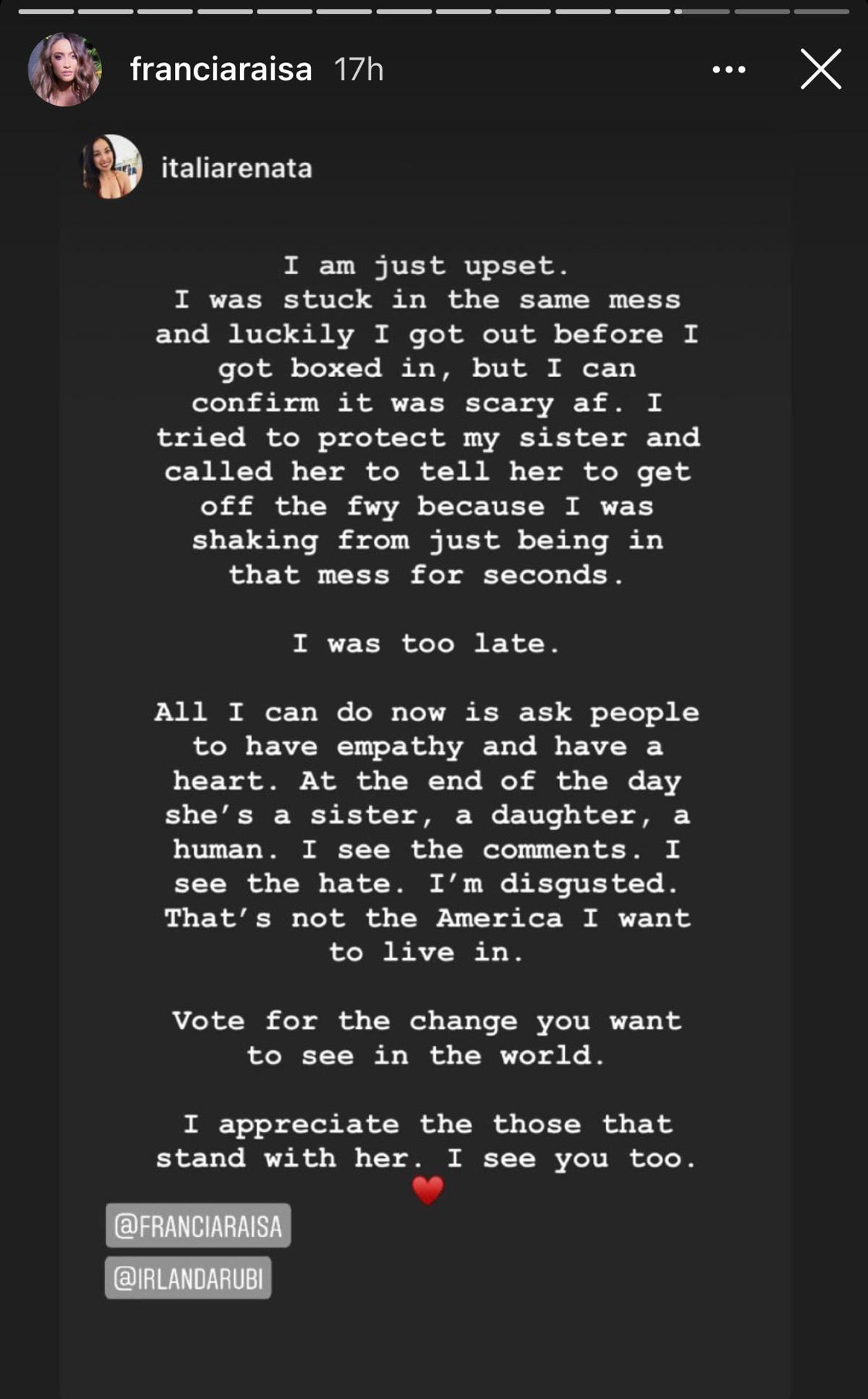 The Grown-ish actress wrote in another repost of a follower’s experience:

“THIS IS NOT OK. This should not happen when you’re just driving. I was trying to go see my family and trucks boxed me in and their drivers were laughing and YELLING racist obscenities. It wasn’t just me! This will continue happening unless we make a change” 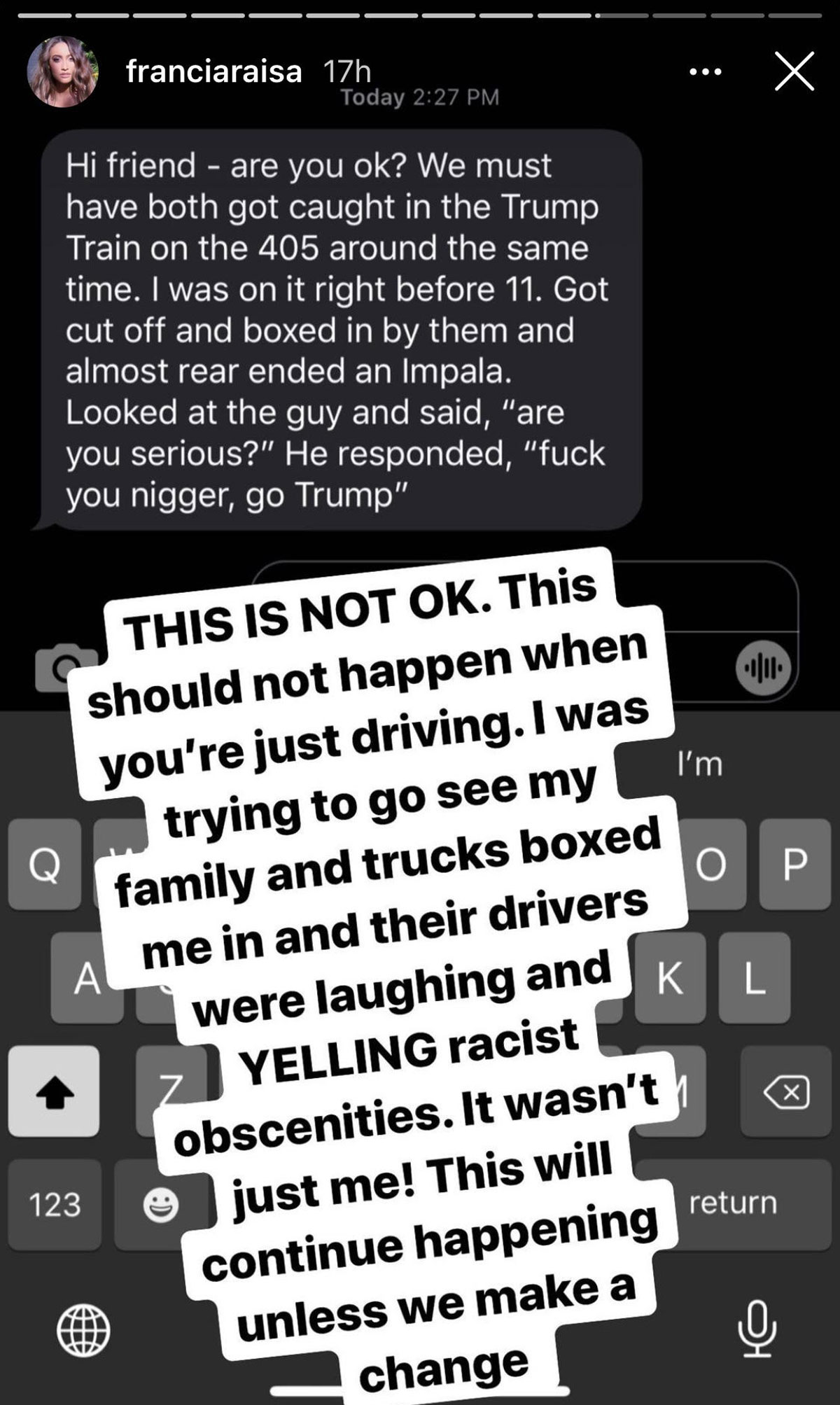 Pal Amber Riley confirmed Raisa’s story, sharing how she was on FaceTime with the star, who was “freaking the f**k out” after being trapped on the freeway! The Glee alum also revealed how a MAGA supporter stepped in front of her car in a parking lot before spitting on her vehicle. 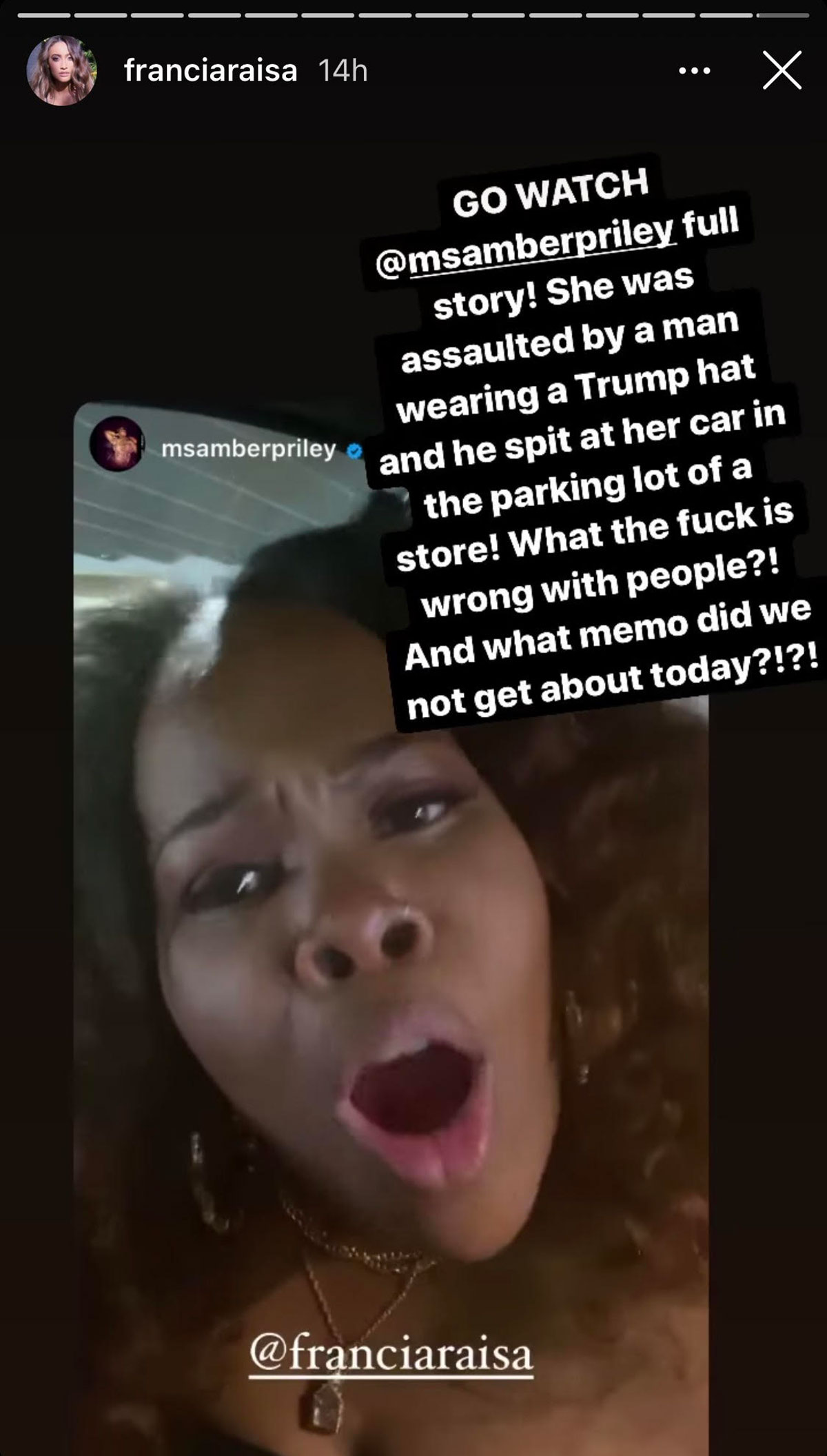 WTF is going on in the world??

It’s amazing (and super disappointing, and honestly sometimes not at all amazing) that America can sink so low, so fast. Such a sad state of affairs right now.

Remember, all this can go away if (when) Joe Biden beats Trump in a few weeks and these sleazy right-wing weirdos can go slithering back into their holes. 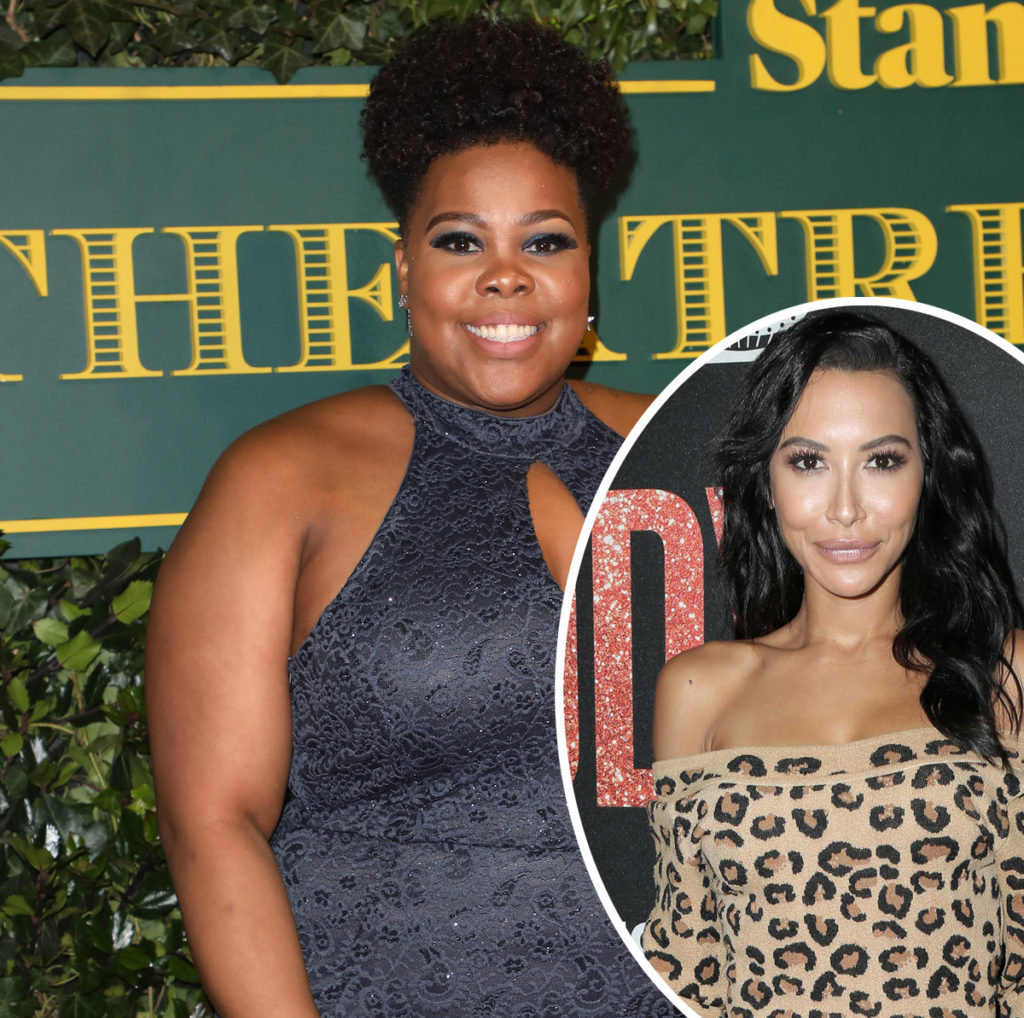 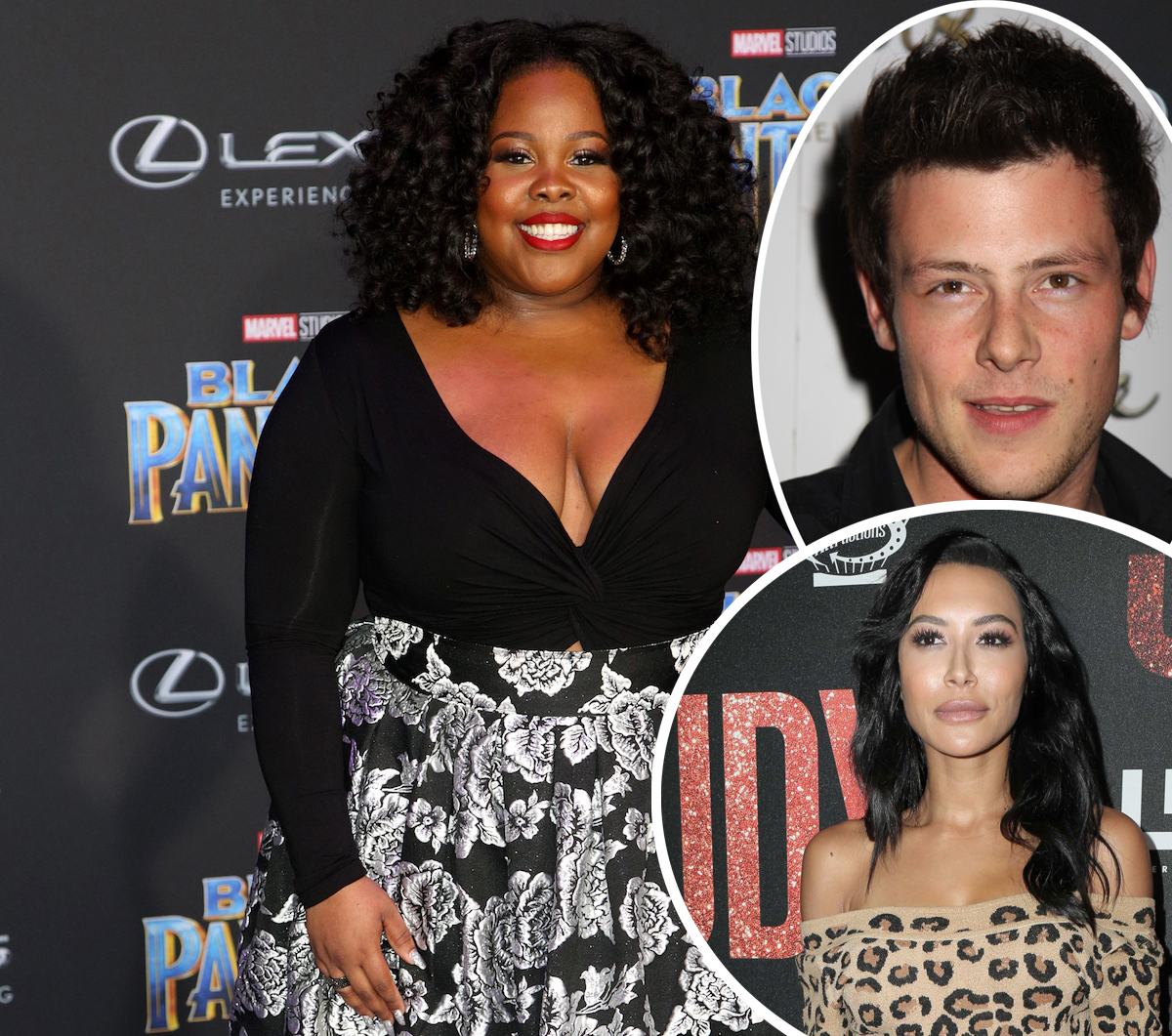 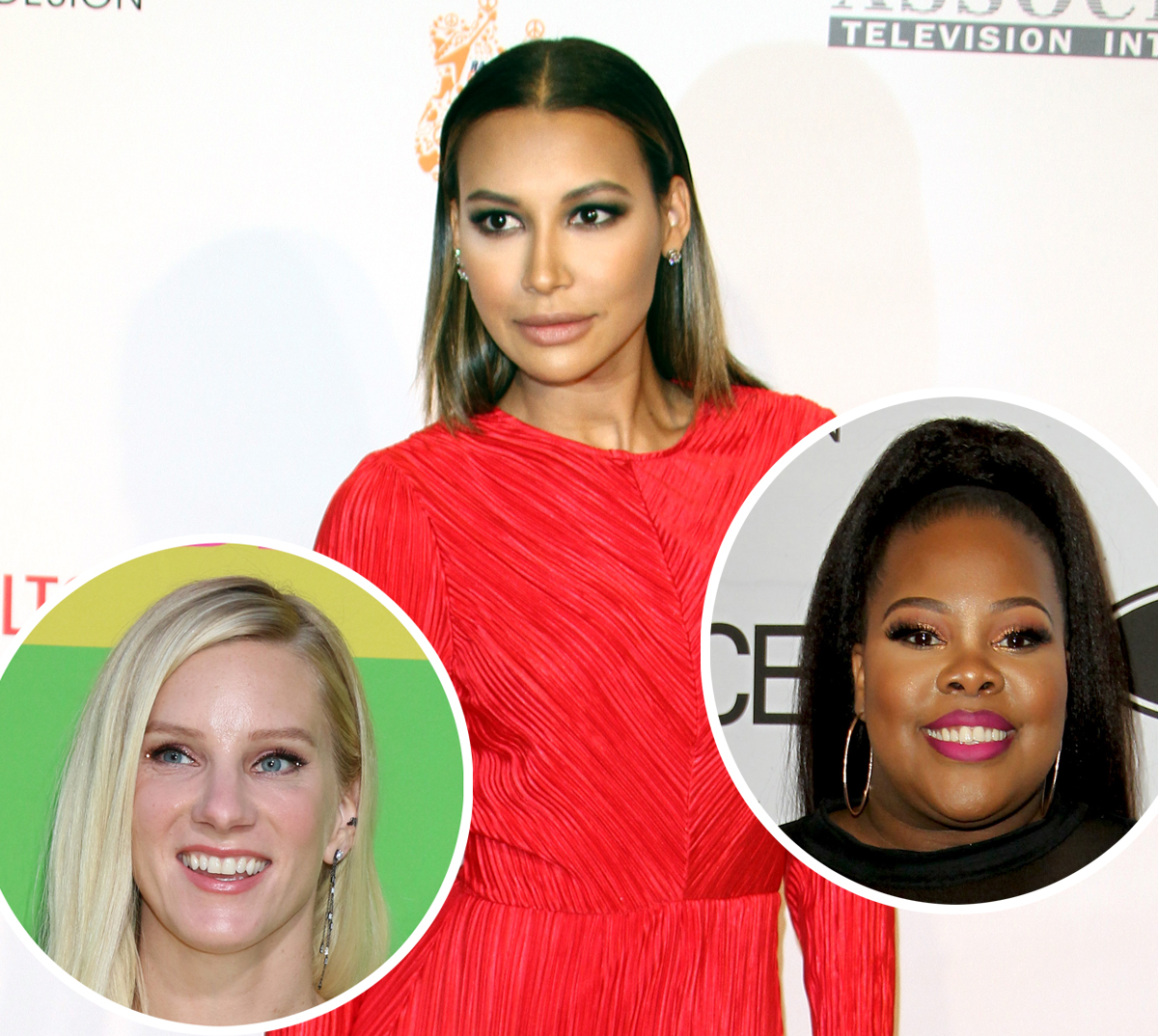 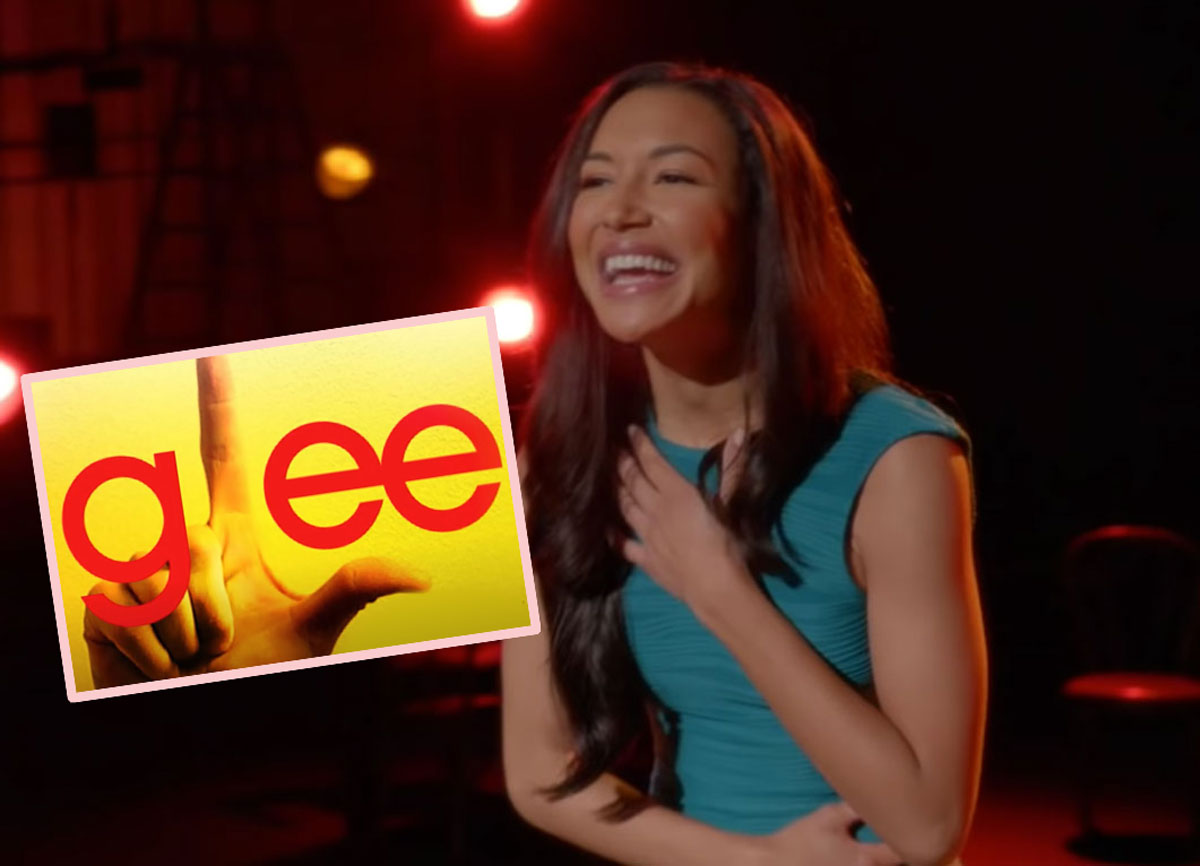 By The Penny Hoarder

Leah Lewis & Daniel Diemer Form Unlikely Friendship In ‘The Half Of It’ Trailer – Watch Now!