Home » Celebrities » Michael Sheen wife age: What is the age difference between Michael and partner Anna?

Michael Sheen is best known for his roles in Good Omens and Passengers, as well as in the Twilight films. Tonight he will join Graham Norton alongside David Tennant as they talk of their lockdown series Staged. But what is the age difference between Michael and his partner Anna?

What is the age difference between Michael and partner Anna?

Michael, who is 51-years-old, and his partner Anna Lundberg have an age gap of 25 years.

In an interview last year Michael reflected on turning 50, saying: “As I get older, and there’s more behind you than ahead of you, you do start to think, ‘What are the things that are of value to me?

“When I was younger, I used to think that stuff I really enjoyed watching or listening was just essentially a sidebar to the big things of life, the stuff with real meaning.” 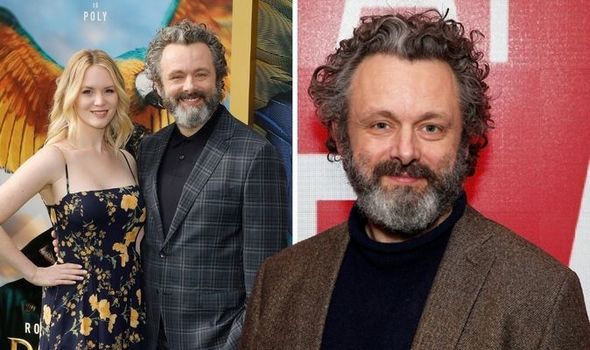 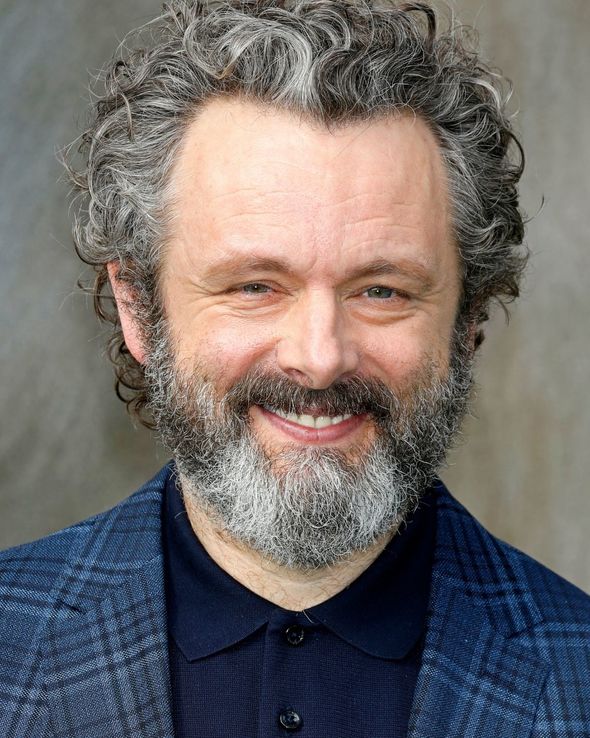 He added: “But progressively I’ve realised, ‘No, that’s not really true.’

“The work of certain people has had a massive effect on me: who I am, what I care about, what has inspired me and excites me and gives me solace when I’m down or whatever. Those things are to be cherished.”

Michael and partner Anna, who is 26-years-old, announced they were together in May last year amid the Premiere of Good Omens.

The pair, who are not married, later revealed they were expecting their first child together two months later in July. 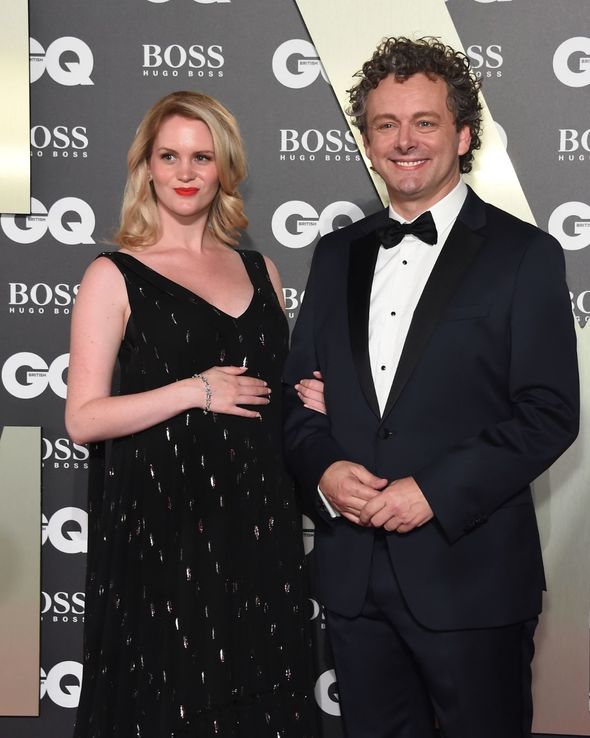 He wrote on Twitter at the time: “Very happy to let everyone know that my partner Anna and I are expecting a little angel of our own.

“(Just to be clear, we’re having a baby!) #nottheantichrist.”

Anna welcomed their daughter Lyra later in September with the couple celebrating her first birthday this year.

Talking in 2010, Michael spoke candidly of fatherhood saying: “I think being a parent is the most challenging thing you do.

“That’s why we’re here. It’s at the heart of what it is to be a human being. 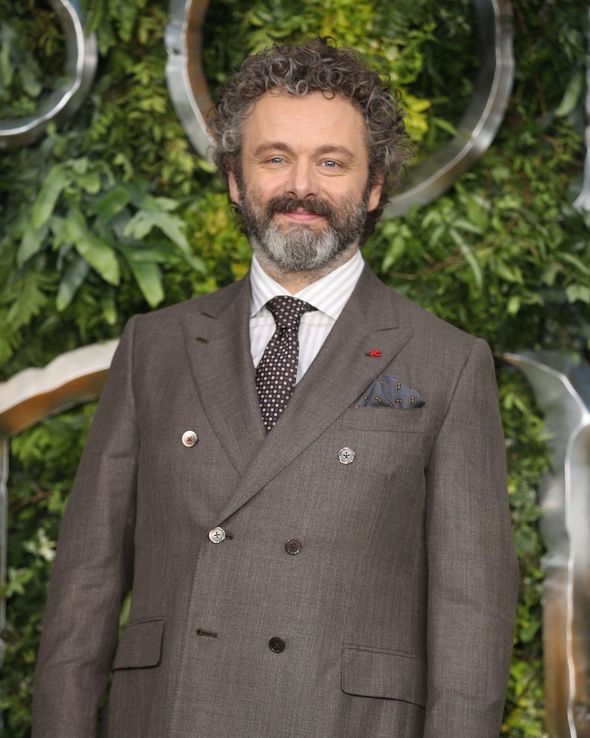 “It’s the ultimate experience because it questions everything about who you are. But it’s difficult.

“My job takes me away from my daughter, Lily a lot, so when I am with her, the time is really important.”

The Graham Norton Show will air tonight on BBC One at 10.45pm

This is Exactly What Padma Lakshmi Eats for Breakfast