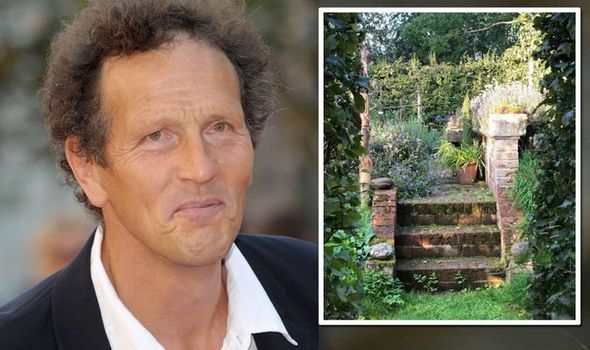 Gardeners’ World star Monty Don was given unwanted criticism of his own garden from a rude social media user on Monday, ahead of his appearance on The One Show tonight. The 65-year-old TV star, who has a beautiful home in Herefordshire, was accused of not looking after his garden properly and leaving it to turn into “a wilderness of scruffiness”.

“Lots of your garden looking like a wilderness of scruffiness!”(sic)

Undeterred, the tweet continued: “Come on Monty, lop some of them tall, herbaceous, grass jungle junk out and get some spiral box, big bird tables, quirky paths, colour and food growth.”

“Thank you for your advice,” Monty responded with good nature, before seemingly dryly adding: “I shall give it due consideration.” 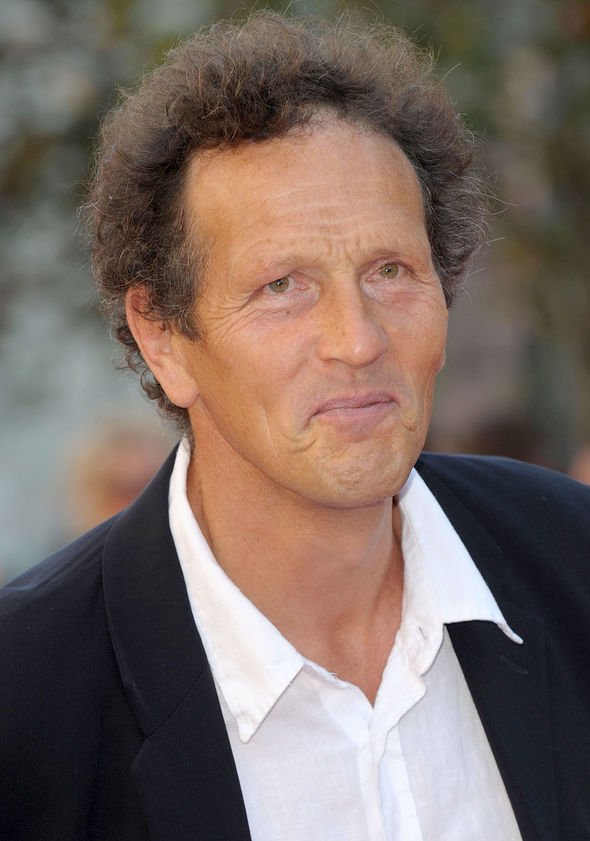 The user then returned to the micro-blogging site to add more, revealing his original message was meant to be an “honest critique”.

“I hope you took that critique well and, not as someone has twisted it on here,”(sic) the out-spoken viewer remarked.

“It was meant in good faith. Honest critique is hard for most sulky people to take yet, its the finest of feedback one can grow with.

“I’m sure you’ll give us great programmes ahead,” the tweeter added. 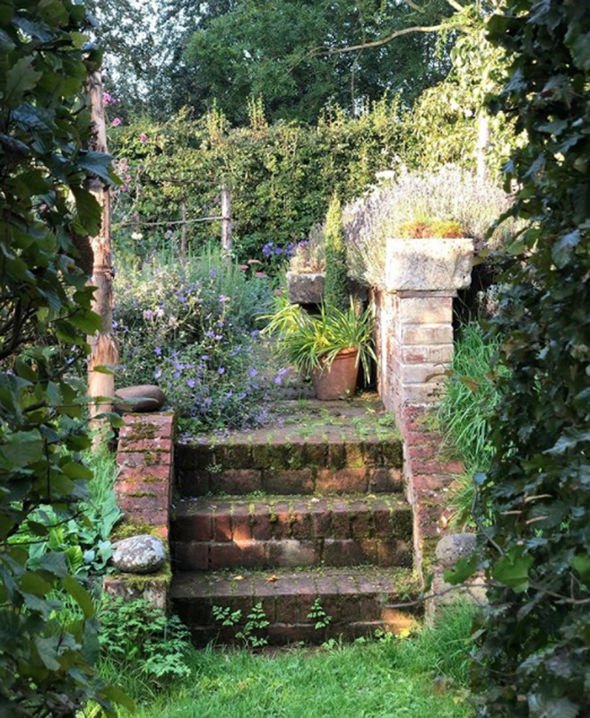 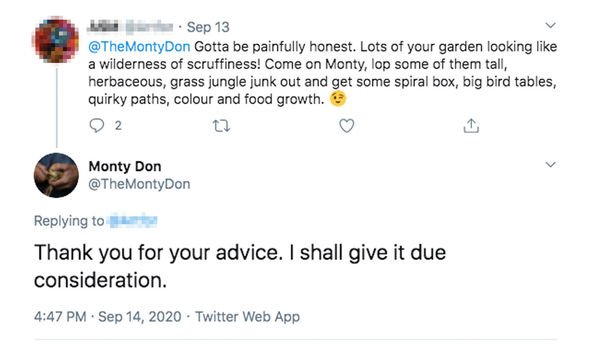 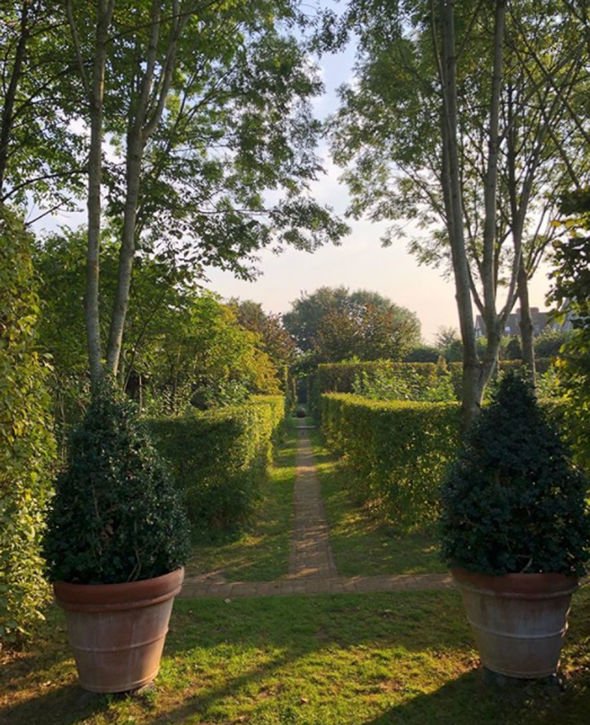 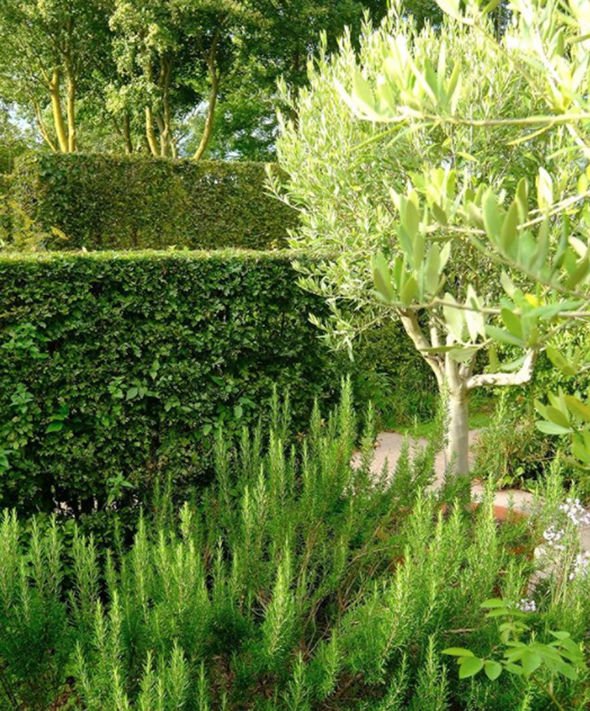 “What a troll,” another follower remarked in the comments section of the post.

“Some people have nothing better to do with their time… he clearly hasn’t taken much of a look at your garden.”

Praising Monty’s response, the fan went on to say: “Your reply drips with superb sarcasm which will be lost on him, but gives the rest of us a good chuckle.”

“Sadly, we all have days when we are less than our best. Sorry you have to hear from us on those days,” a third fan retorted.

A fourth follower added: “In my opinion Monty, your garden is looking amazing.

“Our gardens are individual and ours to make. We will not all like the same thing but that’s the point of gardening. Who cares if one plant has fallen into another? Not me. Keep up the good work.”

Monty Don will appear on The One Show tonight at 7pm on BBC One.

Zac Efron Is "Relieved" About Vanessa Valladares Breakup and Didn’t Want to Pay for Her House, Uh, Apparently

Jinger Duggar: I Lost So Many Friends Because My Brother is a Child Molestor!