The hits just keep on coming for Hannah Brown.

After the former Bachelorette was caught saying the N-word on camera during an Instagram Live, the backlash was pretty immediate. Friends and fans alike were rightfully angry about her behavior, and many weren’t satisfied with the simple IG Story apology Brown put up on her page.

Related: Ellie Goulding Responds To Backlash Over Comments About Fasting!

Many Bachelor alumni, like Hannah’s ex Mike Johnson, have weighed in on the controversy. The latest to do so is former Bachelor Nick Viall. He spoke about the controversy in a preview of his podcast, The Viall Files — and he had some strong words for Alabama Hannah!

“Listen, Hannah Brown has a massive platform. She has been very outspoken about her desire to be a role model specifically to young women out there. She has talked about it a lot. ‘When I was a young girl, this. When I was a young girl, that.’ And quite frankly, her going on Instagram Live—whether she was inebriated or not—and using that word in any context whatsoever is not being a role model. Certainly not a good one. And she has to be held to a high standard. We all do. And it is very disappointing to see. Honestly, her initial response was disappointing.”

He then moved on to Hannah’s apology, and while he doesn’t think Hannah is “racist”, he agreed with Rachel Lindsay that her mea culpa was seriously lacking. He continued:

The 39-year-old took it a step further and hinted at some preexisting negativity towards Hannah within Bachelor Nation. He explained that several alumni have had “off-putting experiences” with her:

“Nothing in line with what we just talked about, more in line with the typical…someone’s feeling themselves a little extra. And we’ve all been there, especially as leads, there’s always been moments where maybe we needed to be checked. But with Hannah, it seemed to be the norm. It’s like everyone you talk to in Bachelor Nation had their Hannah Brown story.”

Viall said he believes Hannah has a “good heart,” and that he hopes she can “own up to her mistakes.” He added a message to the fans to hold their fave accountable:

“The reason you haven’t heard that from Bachelor people, to be totally honest, is they’re afraid of Hannah and her fans and, specifically, they are afraid of Hannah’s willingness to steer her fans’ energy in the direction of her critics. And that’s why you haven’t heard it. If you’re a fan of Hannah, you should not be defending this. If you are Hannah, you should go on your platform and you should tell your fans who are defending it to stop doing it. You have a responsibility and an opportunity to do that.”

What do U think, Perezcious readers?! Is Hannah not the sweetheart we all assumed she was? Or can she come back from this HUGE mistake? Sound OFF with your take in the comments (below)… 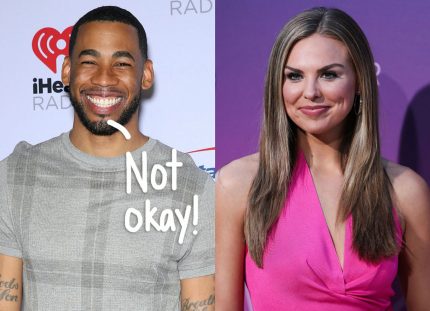 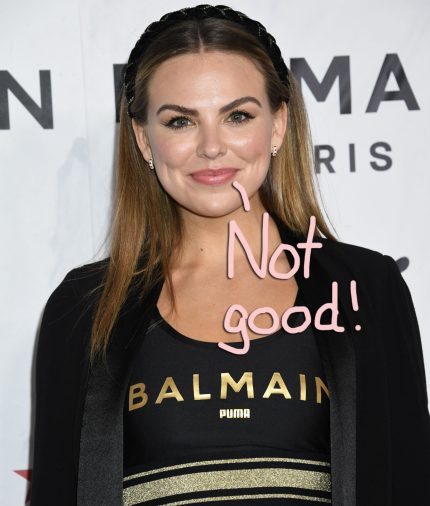 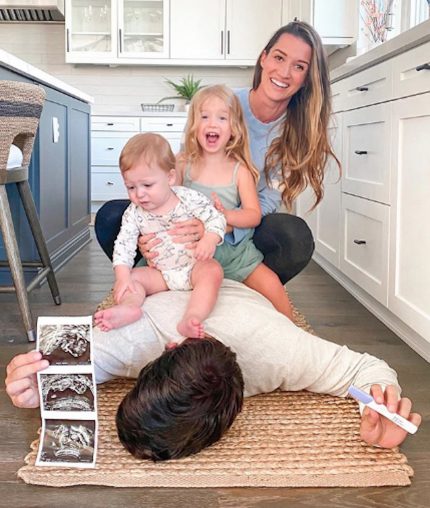 Billie Piper Admits to Having Dysfunctional Relationships in the Past

Colin Brazier in BBC snub for ‘failing’ to understand Britain: ‘Only themselves to blame’