Home » Celebrities » Nightmares are the worst, and Chrissy Teigen is tired of them

The model has revealed she has been suffering from the same recurring nightmare for weeks, saying: “It’s ruining my life.”

As anyone who has skimped on sleep before can attest to, few things will leave you feeling as sluggish and crabby as a restless night.

Sleep deprivation is rife. According to studies, women are sleeping more poorly than ever. With our plates stacked with work, social activities, hobbies and Netflix binges: we are paying the price in sleep.

And it is not cheap. In the long-term, sleeping fewer than six hours can put us at greater risk of a number of diseases, including cancer and diabetes, and even leading to a lower life expectancy.

While in the short-term – as Chrissy Teigen knows – it can just generally leave us feeling like crap and unable to cope. Teigen revealed that a recurring nightmare has been disrupting her sleep for months.

“I know this sounds insane,” she began, posting on Instagram stories. “But I think I have some kind of ghost or evil spirit and I have the worst nightmares.”

“I will go to bed super early and I will sleep so long and I will wake up soaking wet because I have just the most terrible nightmare,” she continued. “It’s always the same nightmare.”

While Teigen did not go into exact detail about the haunting dream, she said: “I’m tired of it and it’s ruining my life, so I’m sleeping in a different room tonight. We’ll see if this makes a difference.”

Pre-empting criticism, she added: “I understand it’s very privileged to have an extra room, but I do. It’s called a guest room. It’s where guests sleep when they come over. There’s no guests here so I’m sleeping here tonight.”

She added that she was determined to get her sleep back on track because she starts “working soon”, saying: “I need to feel good and I can’t live this way anymore. I cannot do this nightmare anymore. It’s driving me insane. It’s literally making me crazy. I have to stop. It has to stop.”

“I cannot do this nightmare again. I’m like trapped in it all night. I’m tired of it. This ends now,” she said, adding that she would let her followers know whether her new sleeping arrangements did the trick. 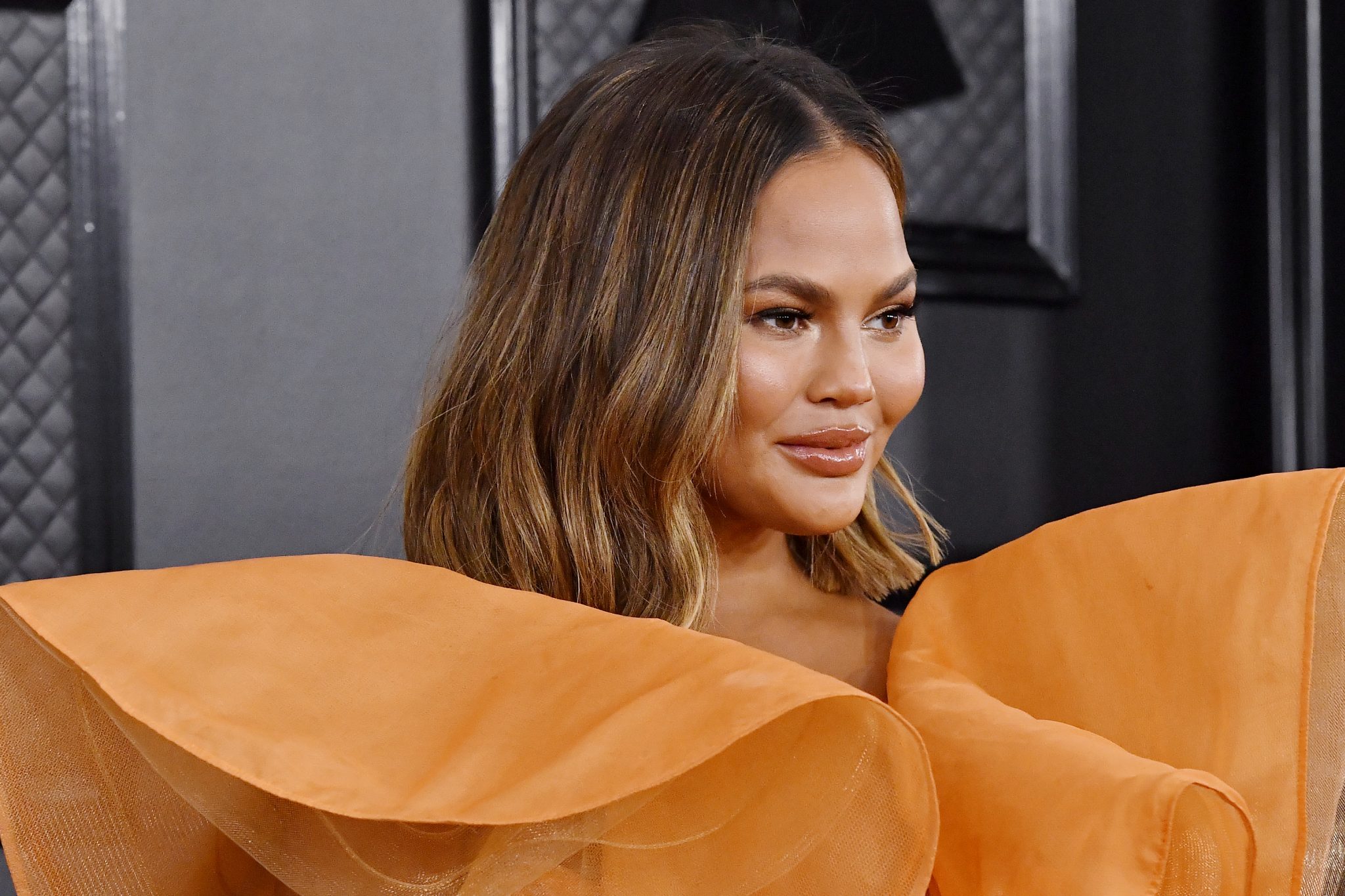 Chrissy has been having the same nightmare for months

Teigen, who has two children – Luna, three, and Miles, one – with her husband, singer John Legend, has been open about her mental health struggles in the past, specifically, her battle with postpartum depression and anxiety.

In an interview with the Today Show last year, she said after her first child she had initially believed it was “very natural to be in this low, low point”. She added, “I just assumed that was motherhood… and you just kind of went through it.” It was only when her friends and family confronted her after noticing “distinct changes” in her personality that she had sought professional help.