Brand new information! Lisa Kudrow perfectly embodied Phoebe Buffay for 10 seasons on Friends. However, in reality, she identifies more with another beloved character from the series.

The actress, 57, divulged during her Wednesday, May 19, appearance on The Late Show With Stephen Colbert that she took a BuzzFeed quiz to determine which Friends character she was most like. “I thought I was answering the questions that would bring me to Phoebe, you know? Favorite color? ‘Yellow!’” she explained. “And it just said ‘Rachel.’” 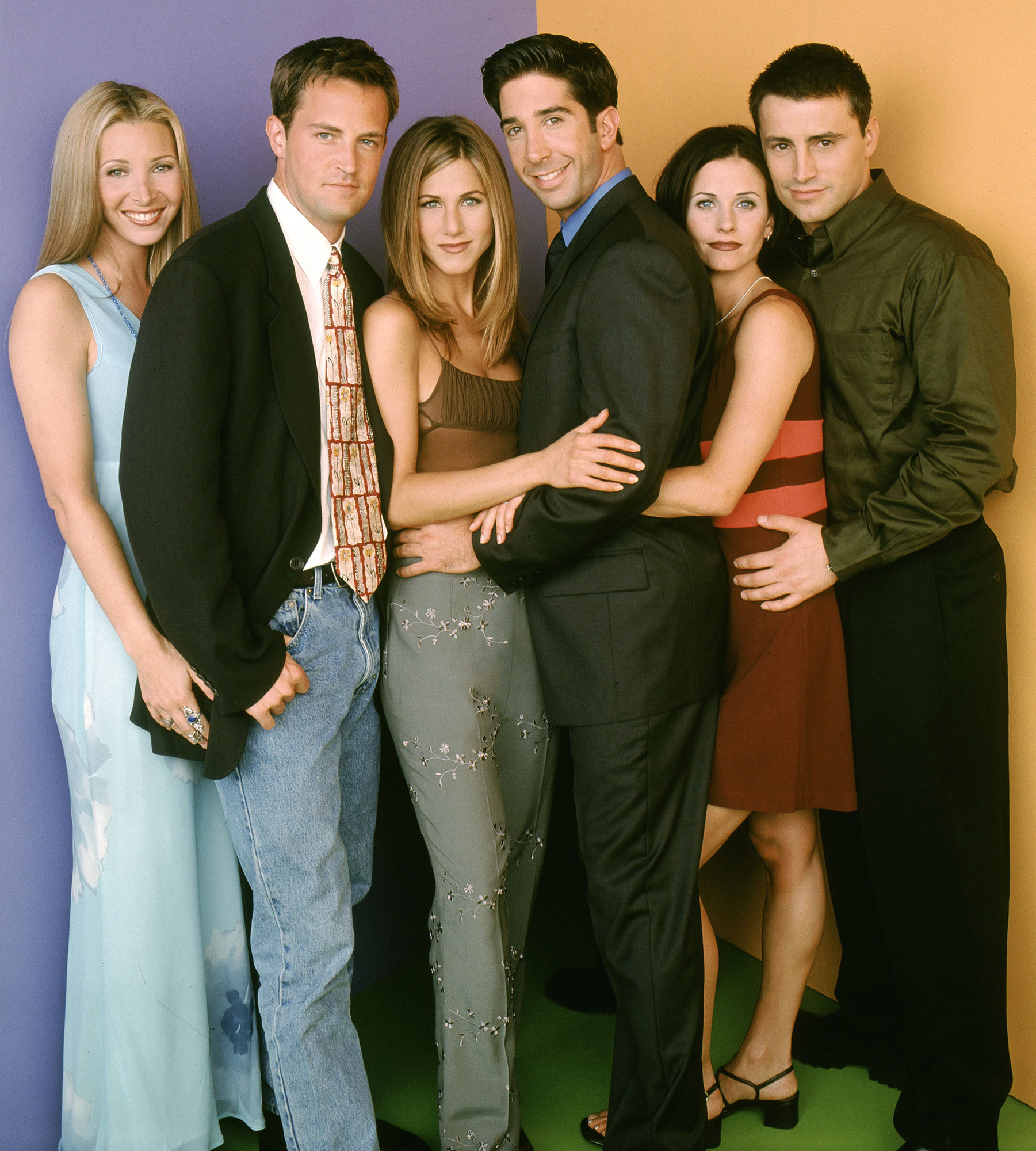 Kudrow starred alongside Jennifer Aniston (Rachel Green), Courteney Cox (Monica Geller), Matt LeBlanc (Joey Tribbiani), Matthew Perry (Chandler Bing) and David Schwimmer (Ross Geller) on the sitcom from 1994 to 2004. Prior to landing the role of Phoebe, she wanted to audition for Rachel.

“It’s funny because when I first read the script and I was going to be auditioning for Phoebe, I saw Rachel and I just went, ‘Oh, that’s like a Long Island JAP — that could be hilarious. I can identify with that more,’” the Comeback alum recalled. “But they said, ‘No, no. Phoebe.’”

Everything the ‘Friends’ Cast Has Said About Reunion

Of course, fans loved the casting just as it was, and the show became a massive hit. Twenty-six years later, Kudrow, Aniston, 52, Cox, 56, LeBlanc, 53, Perry, 51, and Schwimmer, 54, came together to film a reunion special in April. 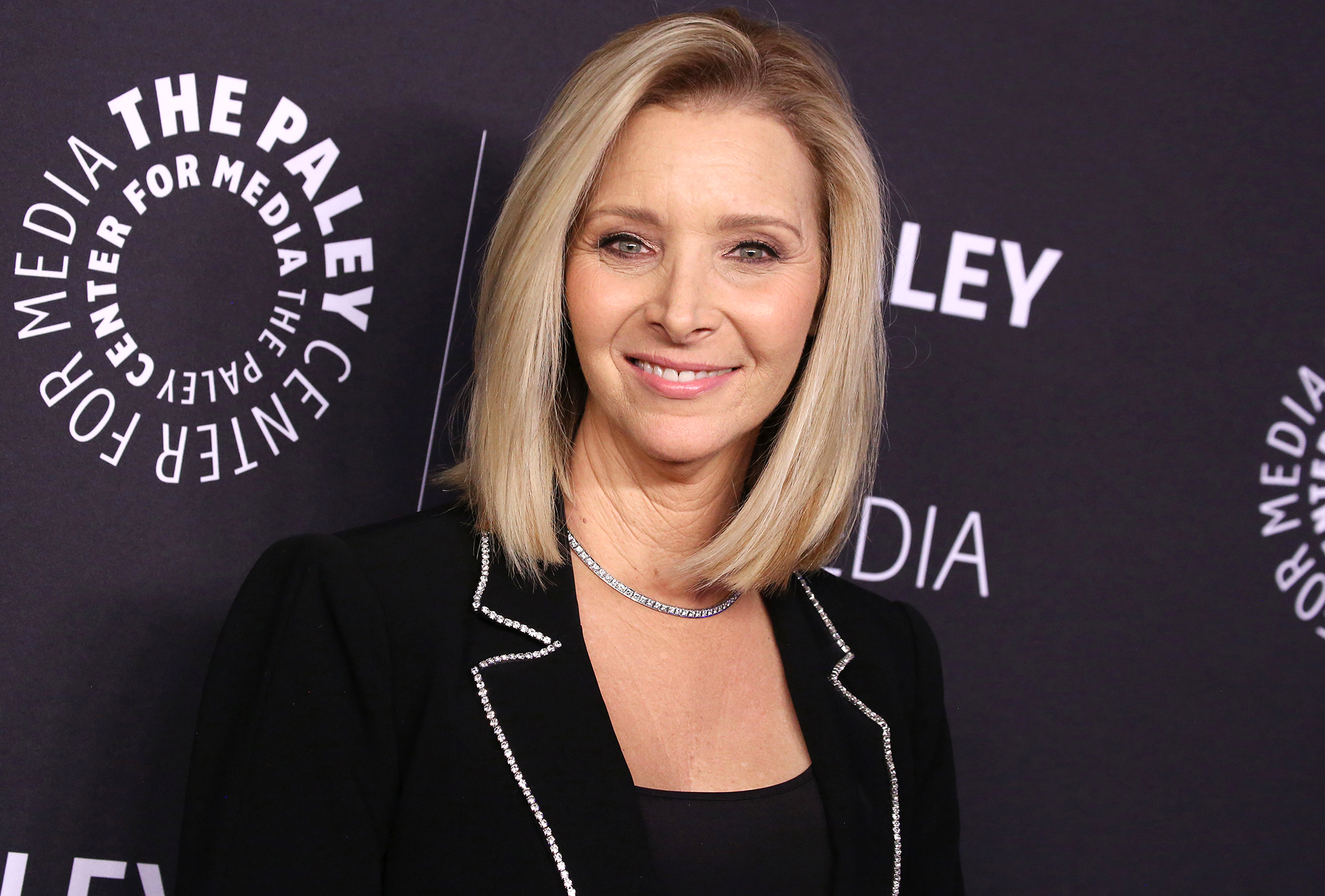 “It was really emotional, and watching it again … I got emotional all over again,” the Romy and Michele’s High School Reunion star told Extra earlier this month. “It’s also really just so thrilling. We got to be together and LeBlanc tells a story like no one else, he is so great. I laugh a lot, that’s my contribution.”

See the ‘Friends’ Cast Reuniting Through the Years

HBO Max released a trailer for the special on Wednesday. The video showed the cast being questioned by James Corden, playing trivia in a scene reminiscent of the season 4 episode “The One With the Embryos” and reciting some of their most iconic lines.

Kudrow noted during her Late Show interview that she once believed Friends would never end. “While I was on Friends, I thought, ‘I will always be working because there’s no end in sight for this show,’” she said. “Yeah, it was on for 10 years. But I just thought, ‘This could go on forever.’”

Friends: The Reunion premieres on HBO Max Thursday, May 27.

Only Chrissy Teigen Could Mistake Michael Keaton For a Waiter

Everything You Need to Know About Deena Cortese's Baby Clothing Line, Christopher John