Olly Murs, 35, has admitted he has no idea how he managed to get into a relationship with his bodybuilder girlfriend Amelia Tank. The Voice UK coach revealed he “couldn’t even go out to date” when he met the brunette beauty due to a painful injury.

Olly recently underwent “serious knee surgery” to correct an ongoing health issue he was suffering from due to an ACL injury [a tear or sprain of the anterior cruciate ligament].

The former X Factor star spoke to Virgin Radio Breakfast Show host Chris Evans about how his condition held him back in his personal life in an interview this morning.

“And then I got a girlfriend in the process. How that happened I don’t know because I couldn’t even go out to date and then I just filled my time with reading. 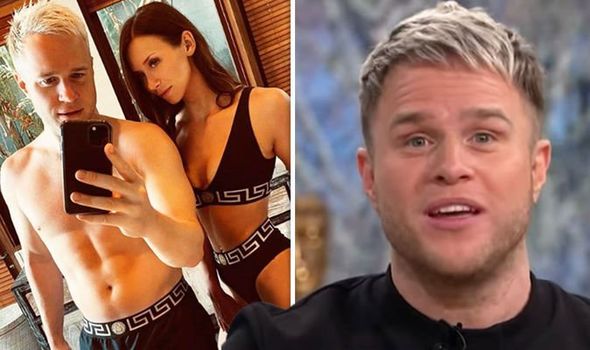 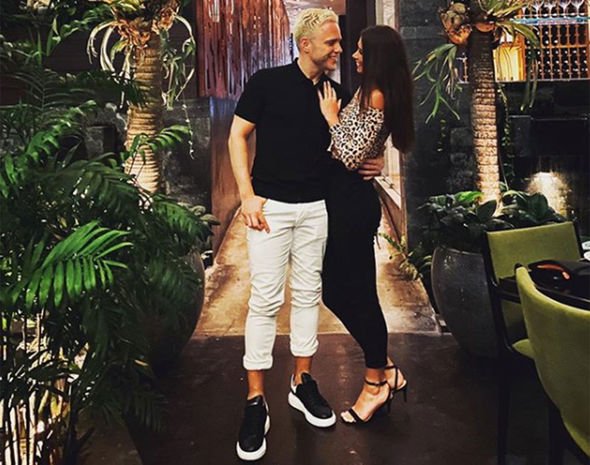 The Dance With Me Tonight hitmaker continued: “I just filled the time just by keeping positive really and just trying to keep my mindset because you read up on these things and you can really get yourself in the dumps thinking ‘Am I ever going to recover?’

Olly previously spoke out about sustaining the injury after playing football. 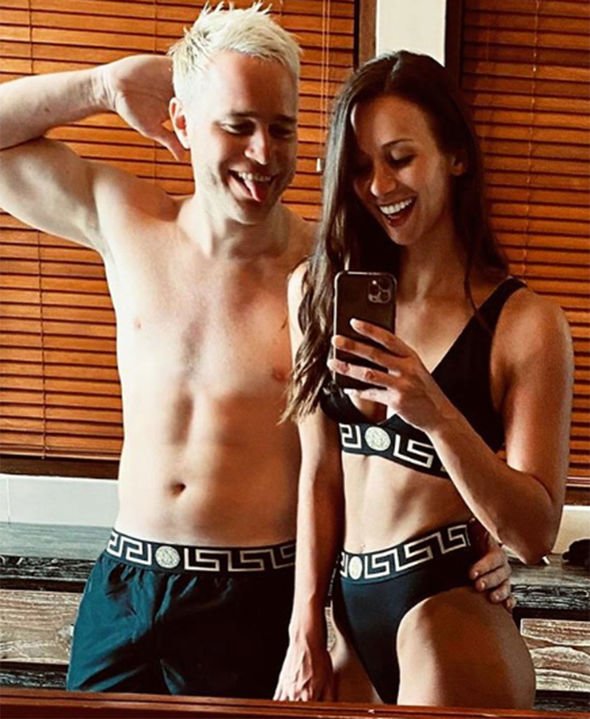 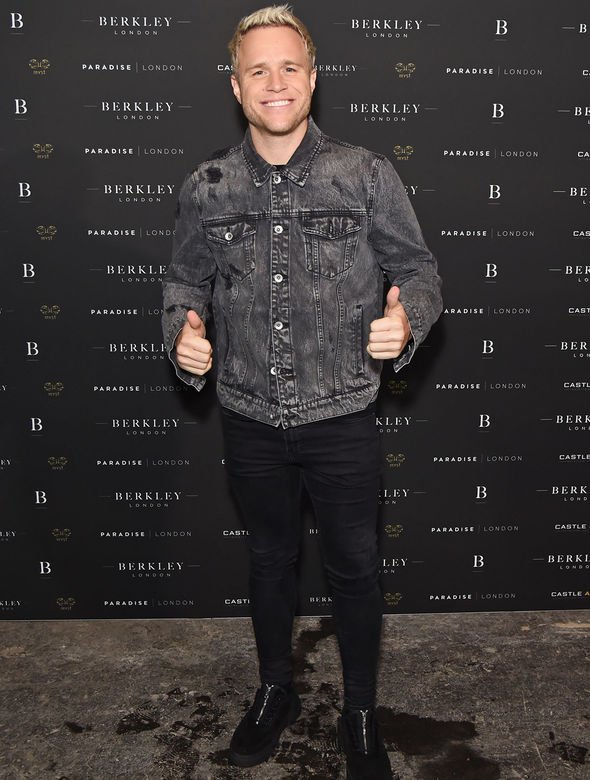 The star told OK! magazine: “The last 10 years have been hard work, and most days I would get up and my knee would be in bits and I couldn’t move.”

“I had a really bad ACL injury [a tear or sprain of the anterior cruciate ligament] which stopped me playing semi-pro,” he revealed.

“Back then I didn’t have any money to do the operation or get the physiological afterwards,” he candidly admitted. “I needed to pay the bills.”

“[Last] summer I told my team I need time off to get this fixed, because it was going in a really bad direction,” Olly added.

In spite of his setbacks due to his injury, the television personality and performer has impressed fans with his body transformation.

Olly credited his girlfriend Amelia for becoming his unofficial personal trainer during his health and fitness journey.

Speaking to Heart Breakfast hosts Amanda Holden and Jamie Theakston this week, the singer said: “Well she’s not a personal trainer but she’s done bikini competitions in the past and she does train a lot, but she is actually my personal trainer.

“In more ways than one.”

He continued to gush: “She’s brilliant and she’s been absolutely fantastic.

“She just gave me that extra little bit of encouragement and she says, ‘it’s not up to me to do it, you’ve got to be able to do it yourself. You’ve got to get up to do it every day.’

“So I was like, ‘okay I will.’ So she did this little nutritional plan for me and I just went out and did it and I loved it. And I still love it now.”

The Voice continues Saturday at 8.30pm on ITV.