Amanda Owen discusses her 'strange fate' as a farmer

The Yorkshire Shepherdess Amanda Owen, 46, and her family have returned to Channel 5 this week as the fourth series of their hit farming show continues. In the first episode of the show, the family revealed that they had decided to move out of their home at Ravenseat Farm. It has since been reported that the surrounding estate is owned by billionaire Robert Miller, 87, the 68th wealthiest person in the UK, who also boasts of having royal connections after his daughters married Princes in the 1990’s.

When the opportunity came up and I saw that ‘for sale’ sign go up, it was a no brainer

As Channel 5 favourite show Our Yorkshire Farm returns to TV screens, it has been reported who the real owner of the famous Ravenseat Farm really is.

Amanda, husband Clive and their nine children all live on the Upper Swaledale farm with their myriad of animals.

It has been said that the estate is actually owned by billionaire Robert, who is the co-founder of DFS (Duty Free Shops).

The businessman himself has international royal connections, as two of his daughters married into royalty. 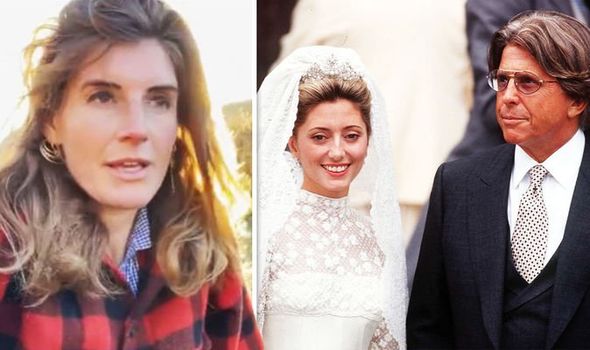 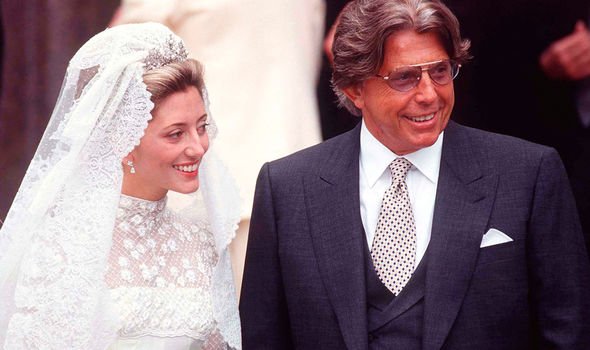 Robert has three daughters, Princess Alexandra von Furstenberg, 48, Pia Getty, 55, and the Crown Princess Marie-Chantal of Greece, 52, who are known as The Miller sisters.

The ‘It Girls’ of the 1990’s graced the pages of glossy magazines and tabloids before marrying into royalty.

Marine-Chantal married Pavlos, Crown Prince of Greece, at 27 after he proposed to her during a skiing holiday in Gstaad, Switzerland.

He is considered the heir to the defunct throne of Greece, after the monarchy was abolished in 1973. 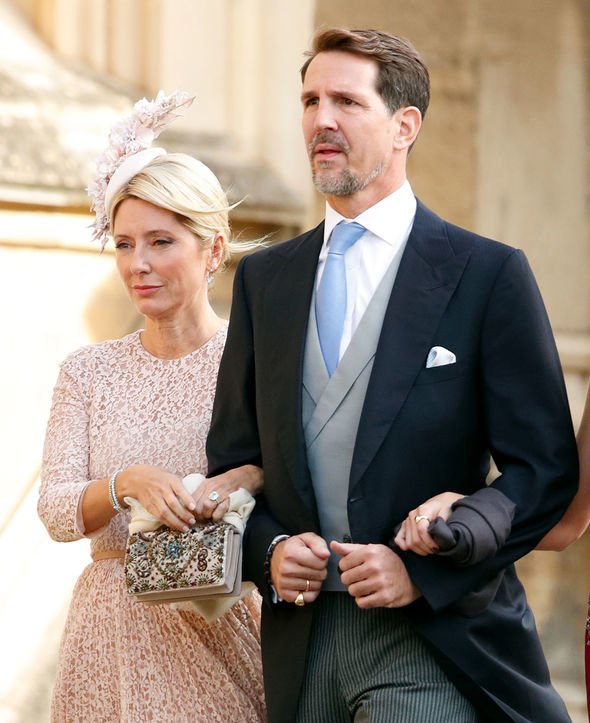 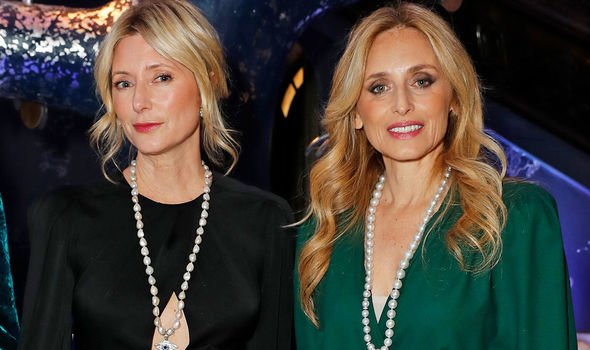 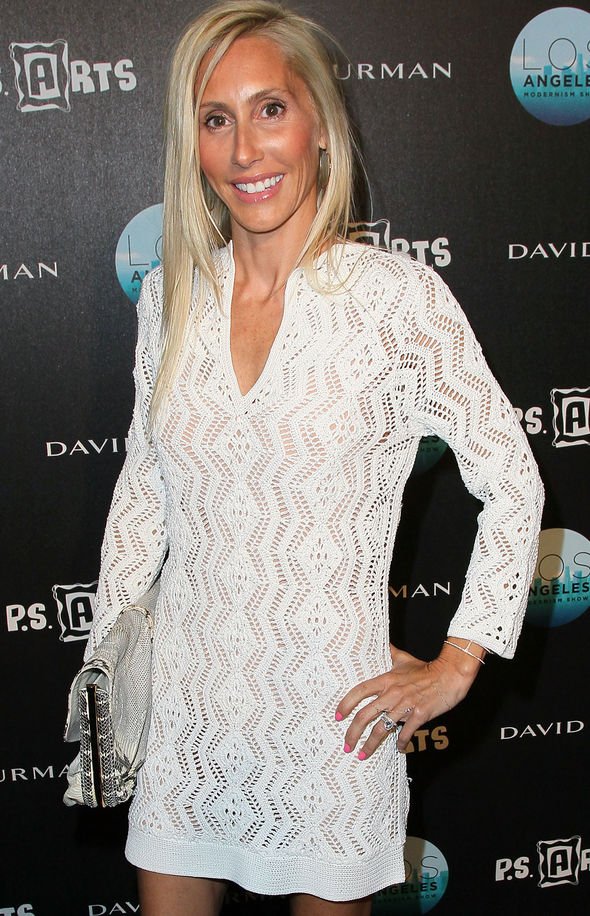 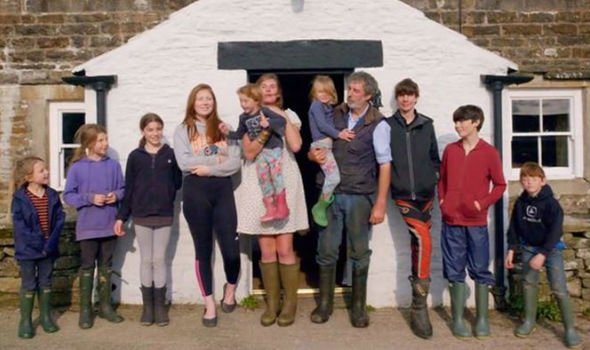 However, after having two children, the couple split seven years later.

Not to be outdone by her sisters, Pia married the grandson of American oil magnate Jean Paul Getty, Christopher Getty.

Miller co-founded the Hong Kong based Duty Free Shoppers chain in 1960 and luxury goods group LVMH took a stake in the business in 1998.

In 2018 The Sunday Times Rich List claimed that the billionaire is the richest person in Yorkshire.

At the time, he had a fortune valued at £2 billion, which had risen by £420 million in the past year, including his 36,000 acre Gunnerside shooting estate in Swaledale, North Yorkshire.

The estate is just 10 miles from the Owens’ Ravenseat Farm.

While Ravenseat has picturesque scenery which the Owens have enjoyed for many years, the couple revealed in the first episode of season four that they have decided to move.

Their future home is a dilapidated farmhouse which is located adjacent to Ravenseat.

The farmhouse is nowhere near liveable as it is now so there’s a lot of work that needs doing before they can move in.

Amanda said: “When the opportunity came up and I saw that ‘for sale’ sign go up, it was like a no brainer.”

Louise Redknapp’s concern before split as Jamie ‘could have anyone’