Paul Anderson has become known for his portrayal of Arthur Shelby on the popular BBC series Peaky Blinders, which follows the dramas of a gang based in Birmingham. While he has become known on-screen what is known of his love life off-screen?

The actor is not married, although he prefers to keep his love life away from the spotlight.

Paul has previously been linked to jewellery designer Stephy Clark but he has not spoken publically of their relationship.

In the past, he has featured her on his social media as he shares snaps of them both with his followers on Instagram. 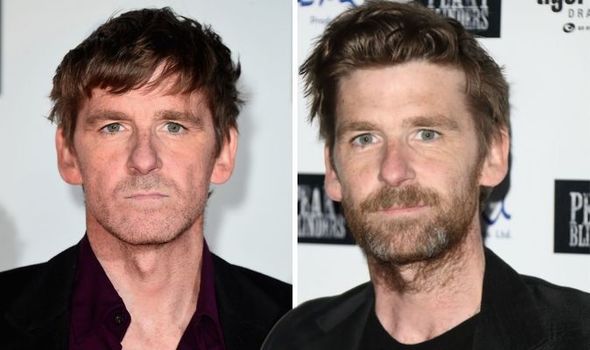 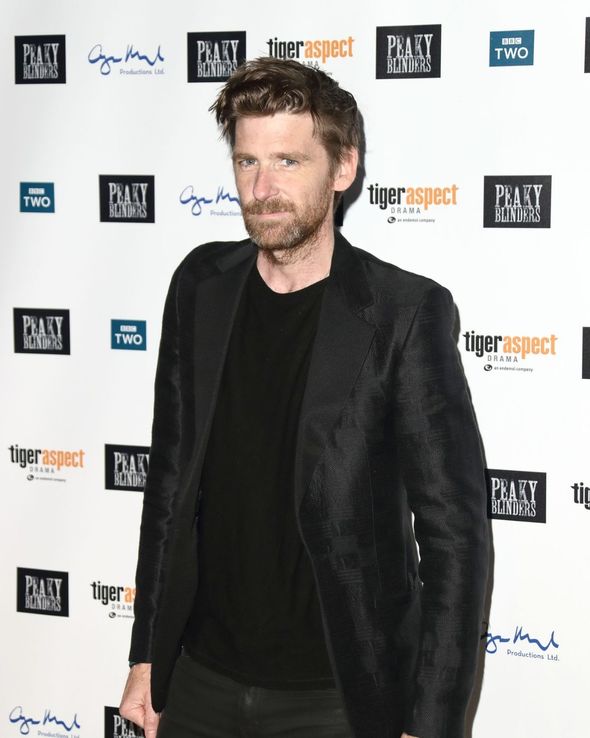 Their most recent post together was from September 2017, where Paul shared a sweet video of the pair posing together.

The actor captioned the post: “Fire in the booth @stephyclark.”

On the BBC series, Paul’s character is married to Linda Shelby played by actress Kate Phillps. 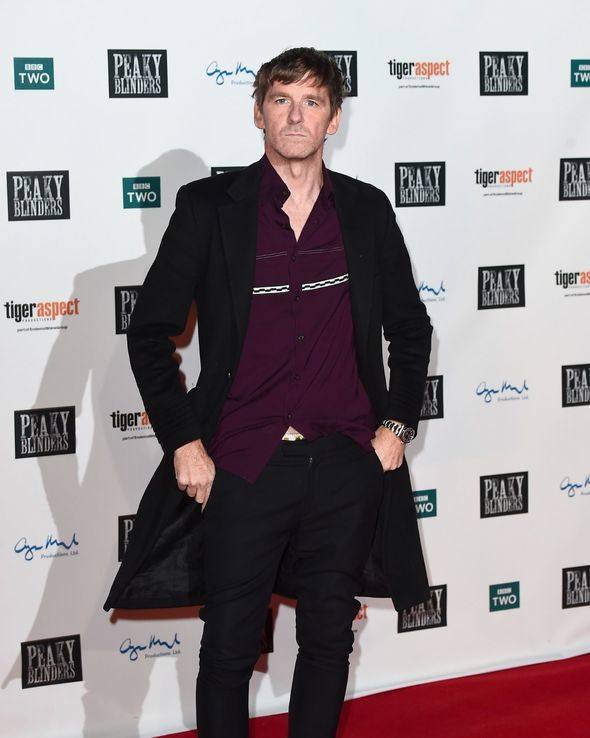 Their on-screen romance on the show left many fans of the show to questioning whether the pair had hit it off away from the show.

In September 2019, romance rumours heightened between the pair when Paul kissed Kate on the cheek during the Peaky Blinders festival held in Birmingham.

However, since then, the on-screen couple’s relationship turned sour after Linda threatened to kill Arthur in season five of the show.

Talking of their characters’ relationship on screen, Kate spoke of her hopes they could later reconcile, saying: “I definitely felt like there’s a lot of unfinished business there.

“They share a child together, there’s definitely no chance Arthur would let Linda get away with Billy, so they’re tied together, with the family connection, and obviously family is a big connection in Peaky Blinders.

“I’d like to think she’s going to be around and maybe there might be some reconciliation to have, but also you know her fury is pretty palpable by the end of episode five.

“But also like it does beg the question – how do you come back from trying to kill your husband?”

Filming of the sixth series of the show is yet to be announced. 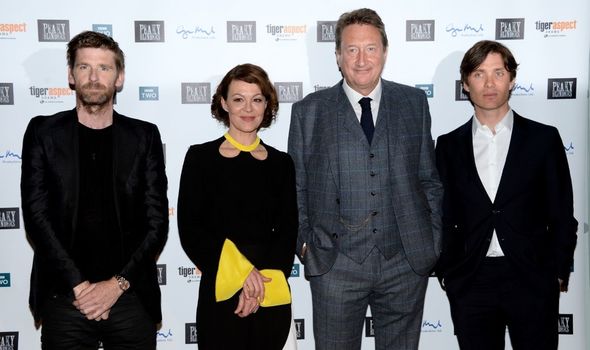 Back in November, Paul shared an illustrated picture of his character Arthur as he urged fans of the show to stay patient.

He wrote: “Season 6 #comingfknsoon. Thanking you all for the wait, it will will be worth it. [sic]”

Peaky Blinders is available to watch on BBC iPlayer.

What You May Not Know About Bill Gates