Home » Celebrities » Pippa Middleton Wraps Up in a Chic Plaid Coat for a Walk with Her Son, Arthur

If an outfit works, there is certainly no reason to change it. Pippa Middleton proved this as she took her one-year-old son, Arthur, for a walk in London, wearing a long wool Prince of Wales check coat over a mustard turtleneck and black skinny jeans—the same combo she wore last March pushing the same navy Bugaboo stroller.

In fact, if it weren’t for Arthur perched up on the seat, pics of the sighting could be mistaken for ones from last year. That, and her white sneakers, which replaced the pointed leather boots that featured studs and buckles. 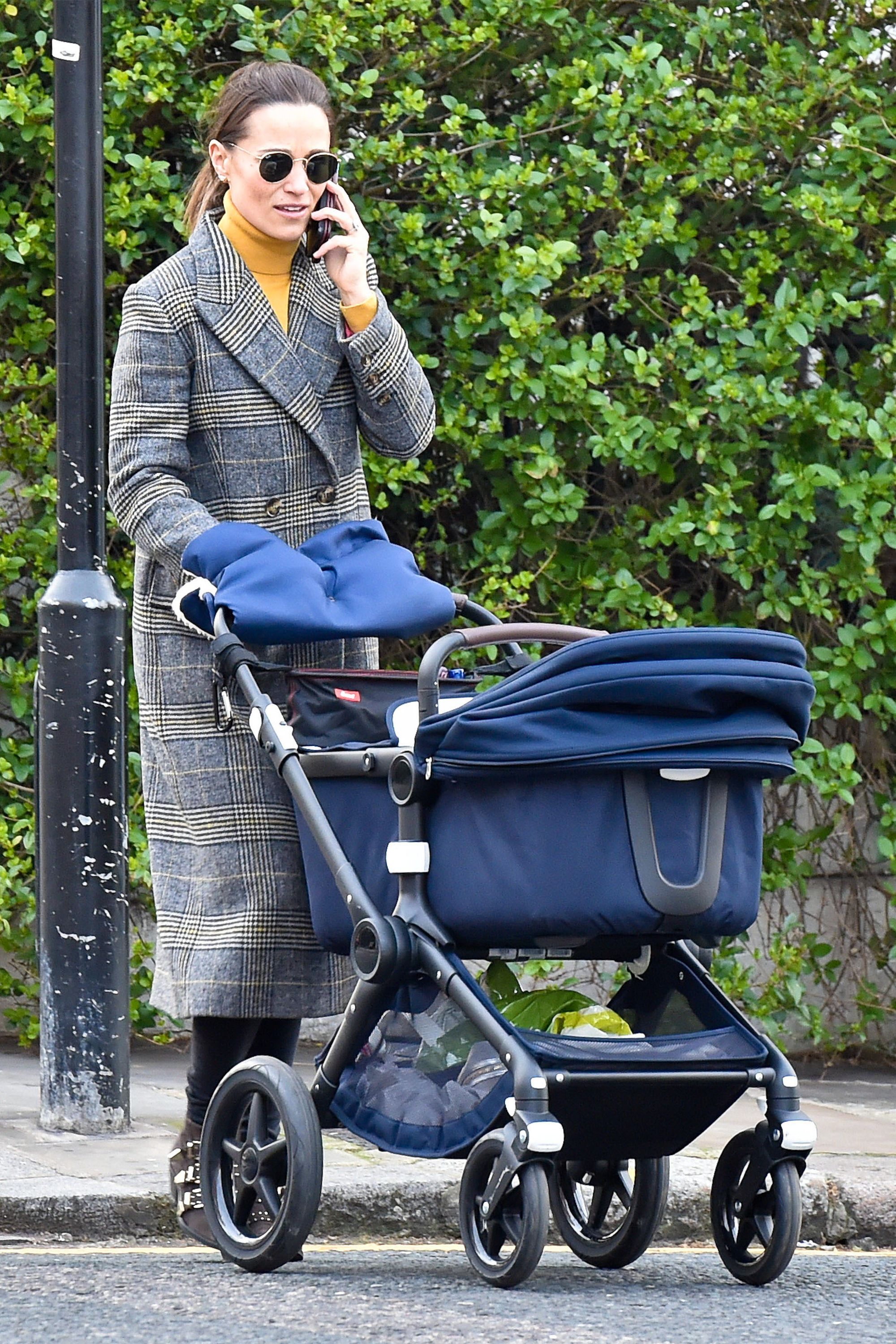 The sleek topper is by Alexa Chung, a line designed by the eponymous Brit who, like Middleton, also recycles her outfits often. Both women understand the idea of staples, items in a wardrobe that, no matter what the trend du jour is in a given season, can be taken out yearly and worn with aplomb.

The snap of Middleton’s jaunt with baby Arthur was taken during Commonwealth Day, which had all the English royals stepping out in gem-hued designer frocks. Her sister, the Duchess of Cambridge, sported a red coat by Catherine Walker, the same one that she wore two years ago at a Christmas Day celebration. The Duchess of Sussex, however, opted for a seemingly new emerald-green dress by Emilia Wickstead. 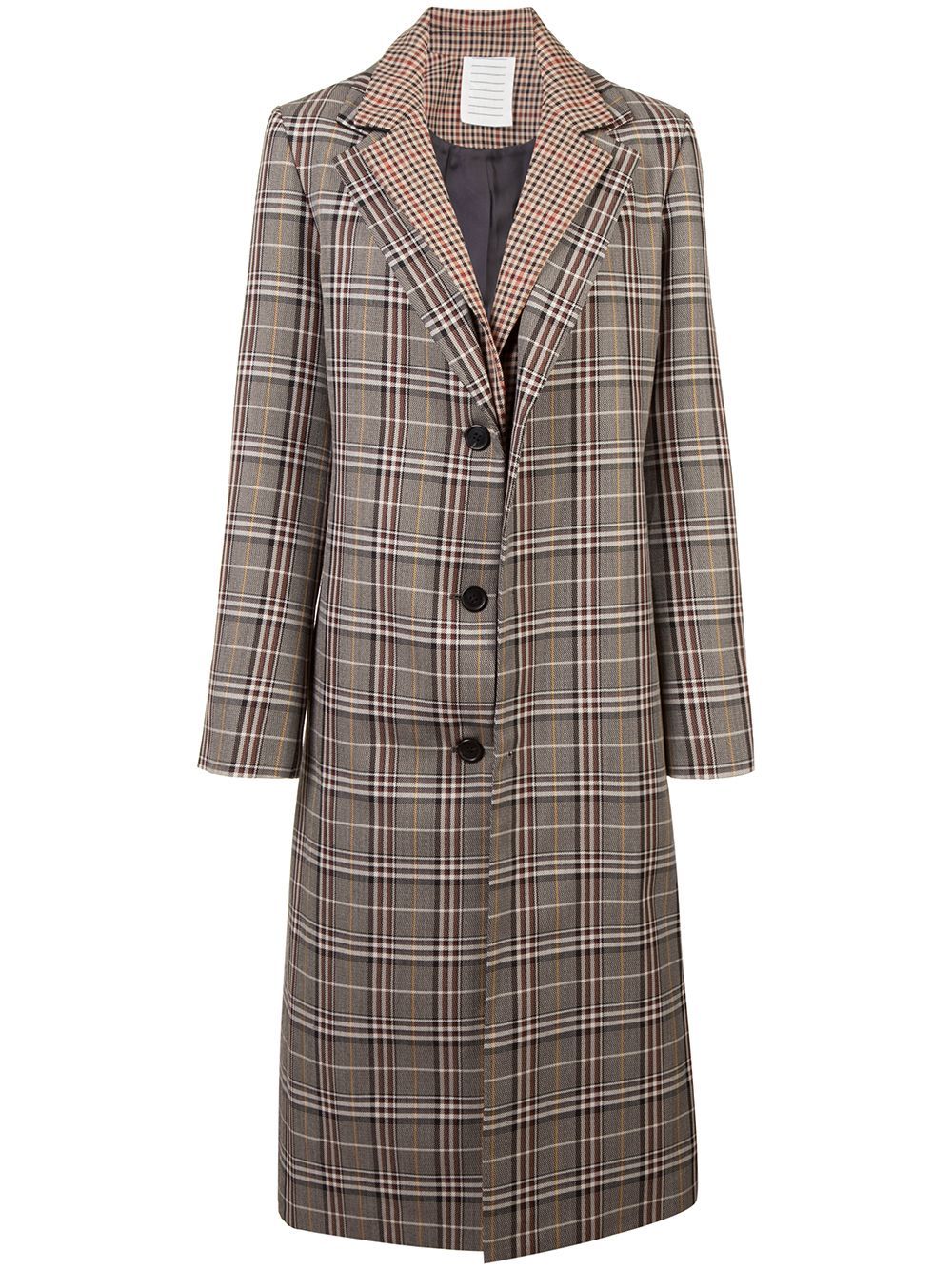 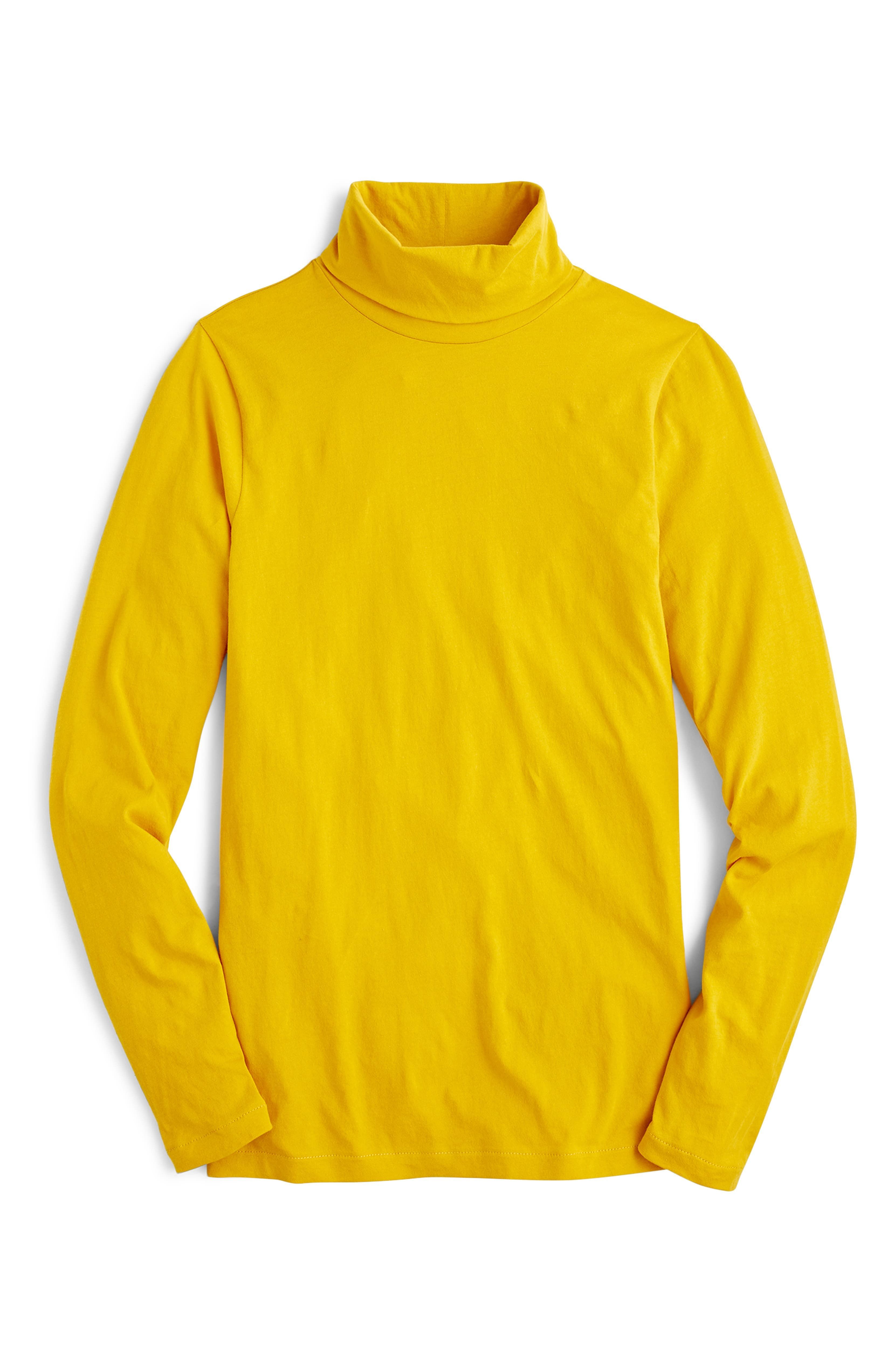 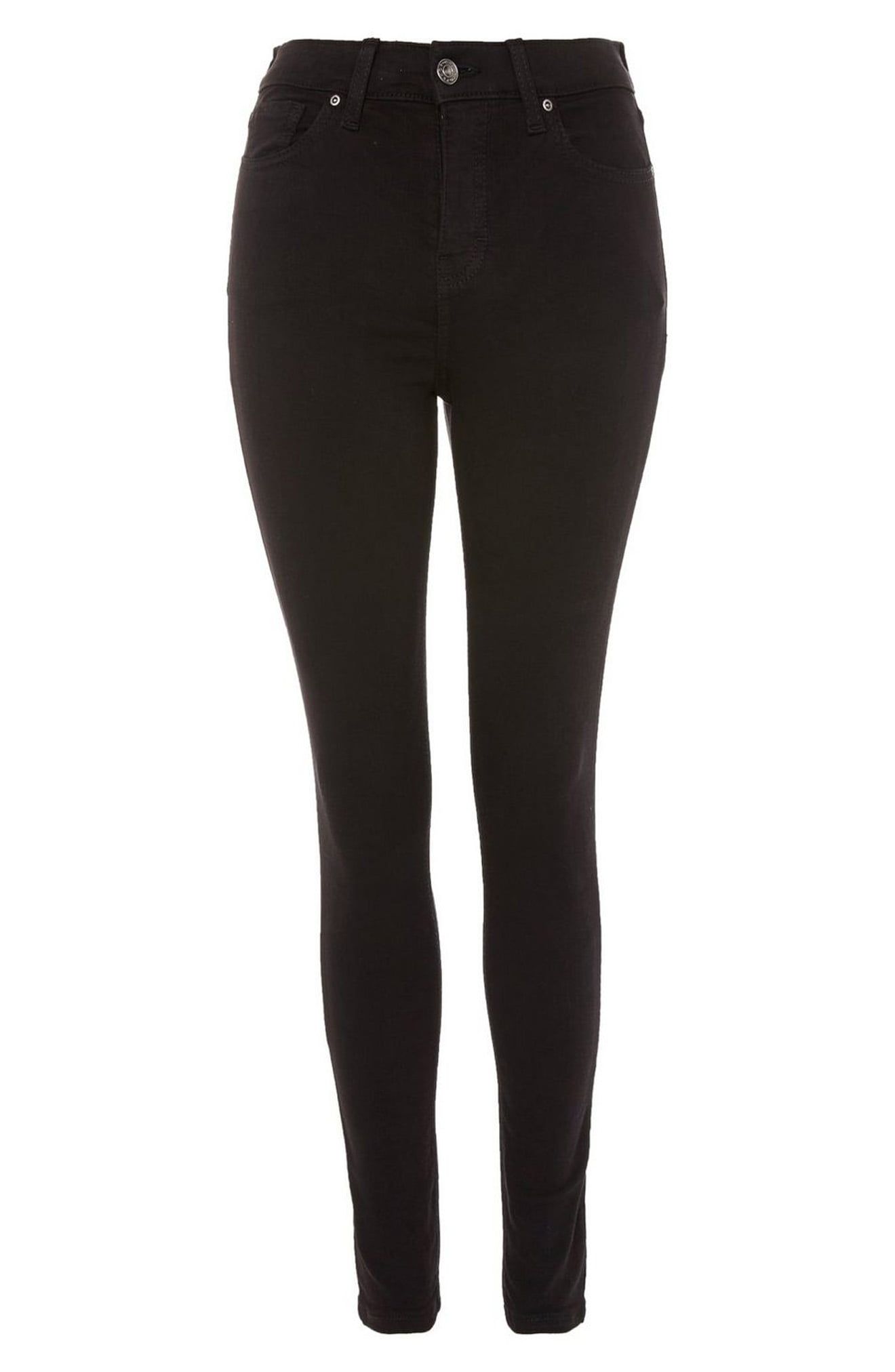 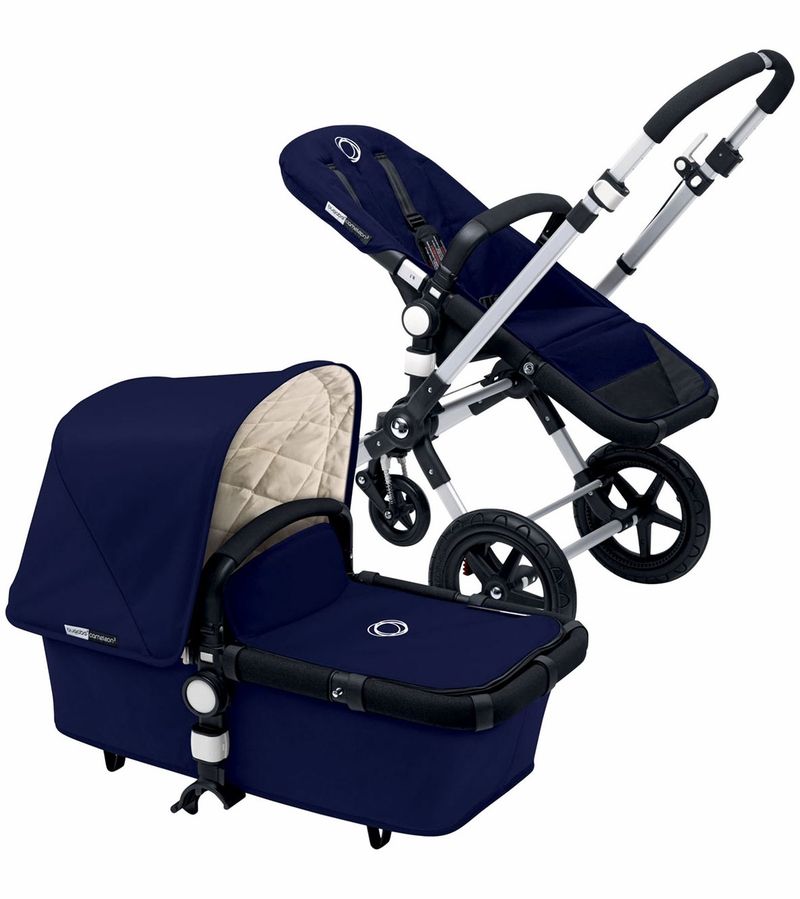