While Pose is largely an ensemble show, following the lives transgender women and gay men of color as they live out their best lives in the ballroom scene and navigate the realties of living in a less than accepting New York City during the AIDS crisis, Mj Rodriguez’s character, Blanca, has always been the heart of the FX series.

Upon receiving an HIV positive diagnosis at the beginning of season 1, Blanca stepped out on her own to create the House of Evangelista and became the mother that many in her community never had. Over the course of the series, she has provided for and guided her children — Angel (Indya Moore), Damon (Ryan Jamaal Swain), Ricky (Dyllón Burnside), Papi (Angel Bismark Curiel) — while attempting to run her own nail salon.

With the series back for its third and final season, Blanca, who is now a nurse, has not only reunited her house — after many of its members have spread their wings and found success in modeling, dancing, etc. — to reclaim their glory among new and hungry ballroom competitors, but she’s also finally getting a chance at love.

“It’s quite a beautiful arc that we see Blanca go on,” Rodriguez, who delivers another standout, award-worthy performance, tells ET, happy that after all the obstacles she faced, Blanca “reaches all the obtainable aspirations that she’s always dreamed of.”

More specifically, that’s stability within her home, career and love life. “She’s not the owner of her own business anymore, but she’s upgraded even more,” Rodriguez continues. “She works in the hospital and it’s a great representation of her because she’s a nurse, which is a healer. And I think Blanca is such a healer.”

Most importantly for Blanca, she has raised strong and capable children, and now “she’s getting all the fruits from what her children have done,” Rodriguez explains. “She’s getting the accolades that she deserves for what she’s put into raising her children. So, I think that’s the biggest reward for her.” 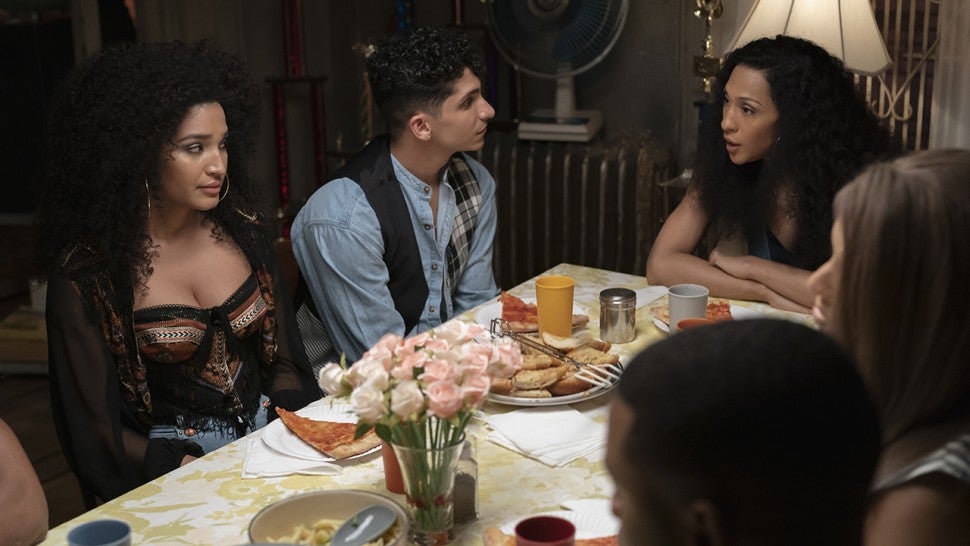 And when it comes to romance, Blanca is in a committed relationship with Christopher (Jeremy Pope).

But despite things looking up for Blanca, she’s still faced with challenges and bigotry, notably from Christopher’s parents, whom she meets in the second episode, “Intervention,” written by creator Steven Canals and producer Our Lady J.

While the act of meeting the parents is a pretty universal experience for anyone who has ever been in a long-term relationship, for Blanca, it’s compounded by her transgender identity. And when it comes to Chris’ mother specifically, Blanca finds herself pushing back on the notion of whether or not she’s good enough in addition to being a transgender woman.

“I thought those scenes, specifically, were beautiful,” Rodriguez says. “With any family, I think a lot of partners, and I will say specifically, trans women go through having to prove themselves to the mother. That’s always been, like, a traditional thing.”

Watching the scenes back, Rodriguez also noted how much Blanca has grown since season 1. “I was so happy to see Blanca finally stand her ground, knowing who she was versus the first and second season, where she probably wouldn’t have even said that,” Rodriguez says. “She probably would have been too scared to even go to the dinner. But she had someone who was on her side to help her and coach her through everything, which was Christopher.”

As the season continues, Blanca, a mother through and through, is determined to keep the house together, if only to help Pray Tell (Billy Porter) overcome his alcoholism as he also reckons with his HIV status. And in reuniting her children, she becomes aware of the ups and downs they’re all going through as individuals and a family.

“I think that’s what Pose always wanted to do from the jump. I think they wanted to show that there’s really no difference between how a trans mother raises her kids and how a cis mother raises their kids,” Rodriguez says, explaining that both have raised their kids to “be as resilient as possible so that they can go and do the things that they need to do.”

Rodriguez also notes how progressive that notion is, especially in the face of how many people think “trans women are supposed to be or how they’re supposed to move through the world,” she says. “And the show is the total opposite. It shows us what really happens when we raise a family.” 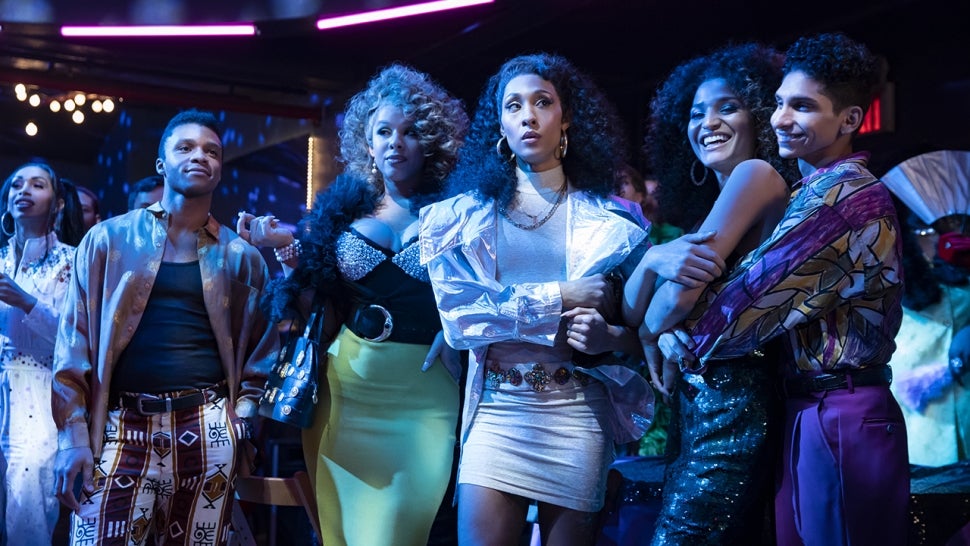 And when it comes to Blanca’s unwavering dedication to the ballroom scene, showing up, competing and making sure the house is represented, Rodriguez says it’s because she knows there is LGBTQ youth there that need a mother.

For Blanca, “it’s an all too familiar story,” she says, recalling that in season 1 “how mother passes away and then she’s discriminated against by her own brother. With all of those experiences Blanca has had, she doesn’t want to see that for any other child.”

Also, by showing up, Blanca is helping to maintain the integrity of the space, a space filled with “exuberance and fabulousness and flamboyance,” Rodriguez concludes. “It’s an environment that is doused in a celebration of the lives of the LGBTQ community.”