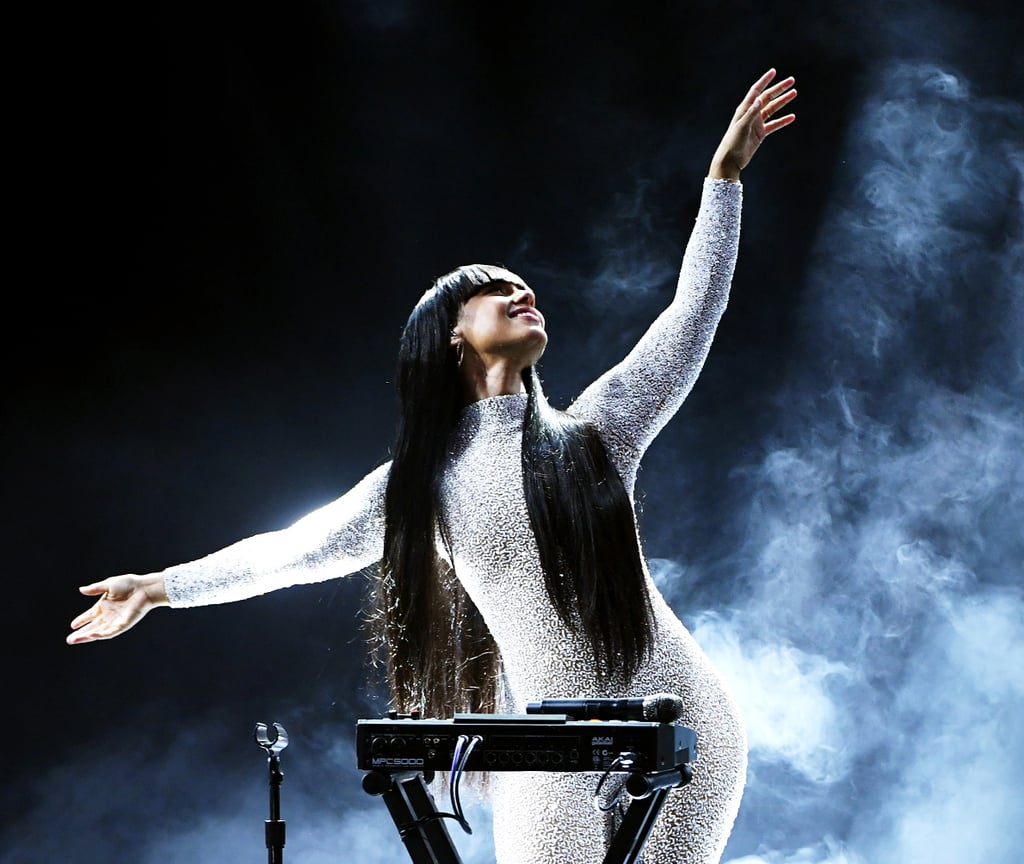 The Billboard Music Awards finally went down at the Dolby Theatre in Los Angeles on Wednesday night after they were postponed in March due to the coronavirus pandemic. Kelly Clarkson returned as host for the third year in a row, and the ceremony featured performances by John Legend, Demi Lovato, Bad Bunny, Alicia Keys, BTS, and Brandy. Garth Brooks was honored with the coveted icon award, while Post Malone was this year’s most nominated artist with a whopping total of 16 nods. The show also featured appearances from Jay Ellis, Mayor of Atlanta Keisha Lance Bottoms, Nicole Richie, Cher, and many more. See the best pictures from the 2020 Billboard Music Awards ahead!