Prince William and two of his three kids, including Prince George and Princess Charlotte, made an appearance at the Queen’s Sandringham Estate to help kick off a half marathon.

Prince William, 38, spent some of his Father’s Day at a half marathon with his two oldest children, Prince George, 7, and Princess Charlotte, 6, on June 20. The Duke of Cambridge attended and spoke at the special event, which took place in Sandringham, Norfolk, to help kick it off, and little George looked just like his dad while standing beside him. The future King of England wore a light blue button-down shirt, dark blue pants, and brown shoes during the outing while his mini-me wore a similar blue and white checkered button-down shirt, dark blue shorts, and dark blue socks with matching sneakers. Check out the cute pics HERE!

Princess Charlotte also wowed all on her own with a delightful outfit. It included a light pink Ralph Lauren sweatshirt, dark blue shorts, matching socks, and dark pink sneakers. She had her some of her long hair braided and pulled back while parted in the middle. 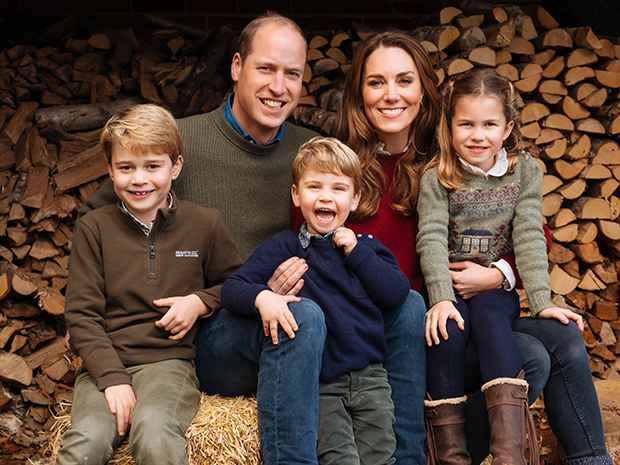 Both George and Charlotte could be seen smiling and waving to the on-site crowd as they stood beside their royal father. William also appeared to lean down and talk to them in his microphone at one point as he made his speech. Security could be seen surrounding them at the event and William’s wife Kate Middleton, 39, as well as their youngest child Prince Louis, 3, didn’t appear to be there at the time.

William’s appearance at the half marathon isn’t the first time his son George resembled him in public. Last year, the adorable royal wowed fans when he showed off his similar features in a cheeky pic he posed for in honor of his seventh birthday. The young cutie also gave off nostalgia for some online fans who were comparing his pic to childhood pics of William’s. 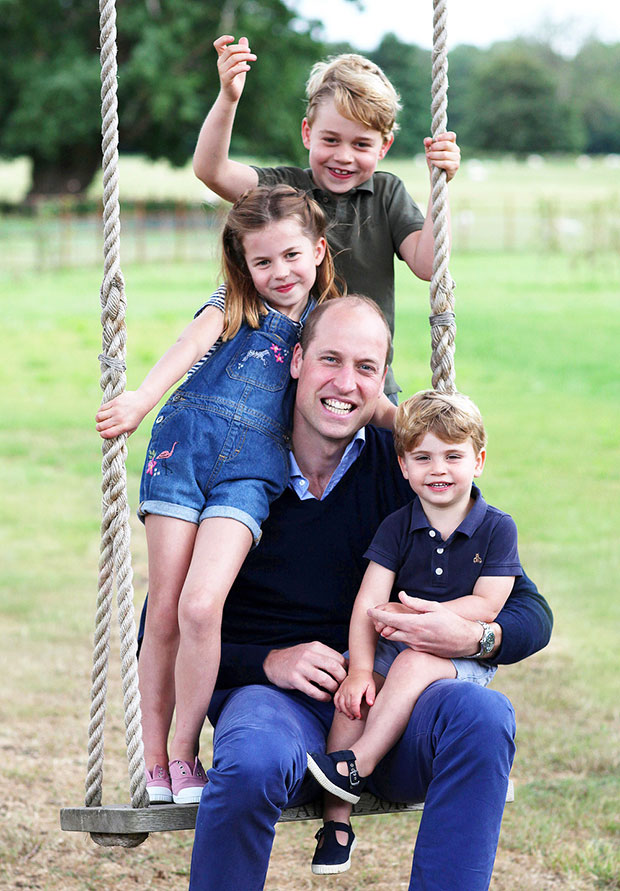 In addition to celebrating his latest Father’s Day with his kids on June 20, William is getting ready to celebrate his 39th birthday on June 21. It’s unclear what he’s going to do to mark the new year, but we can guarantee it will also most likely include his kids as well as Kate!