Priyanka Chopra, 38, is in the midst of shooting for The Matrix 4, which is set to be released later this year. The actress filmed some of the movie last October while Nick Jonas, 28, stayed in the US to work on his new album.

On their time apart, Nick said: “You know, I sort of started writing this record back in July.

“My wife was over in Germany, finishing up this little movie called The Matrix and I was like, ‘You know, I feel very disconnected from the world, first of all, and now my person.

“And, I just dug in writing it with Greg Kurstin (American record producer) and Mozella (American songwriter),” he added on The Tonight Show with Jimmy Fallon. 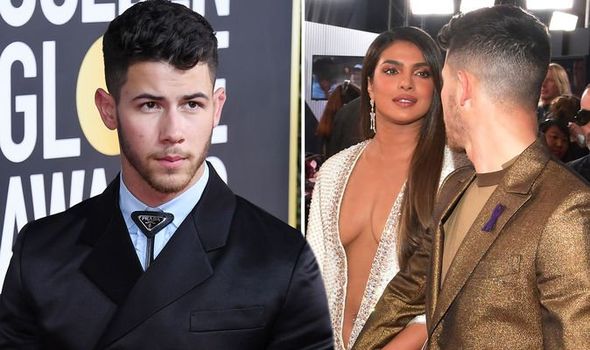 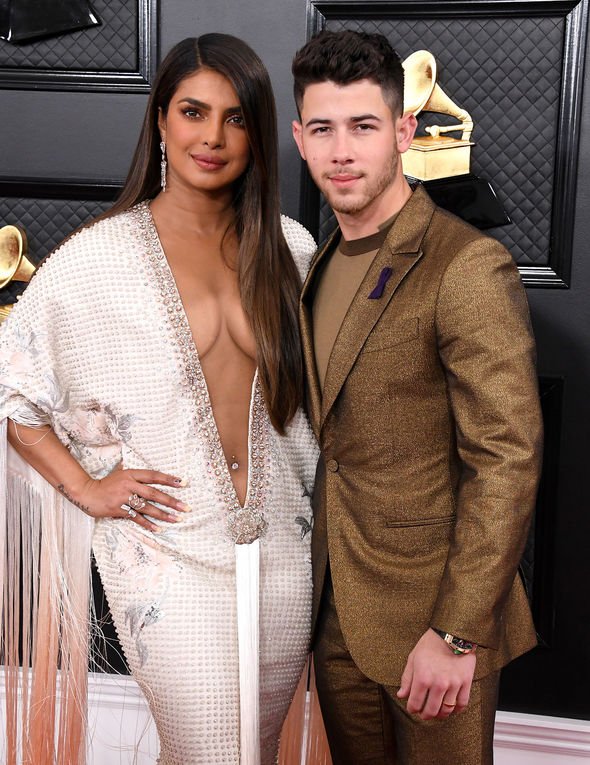 “And, you know, also obviously missing her at the time, as well, and then reconnecting with her.”

He added the main theme for his album is about “hopefulness for the future”.

Priyanka went to Berlin in Germany last October to shoot for the film.

In November, she shared a picture of herself and Nick reuniting in Los Angeles with their dogs. 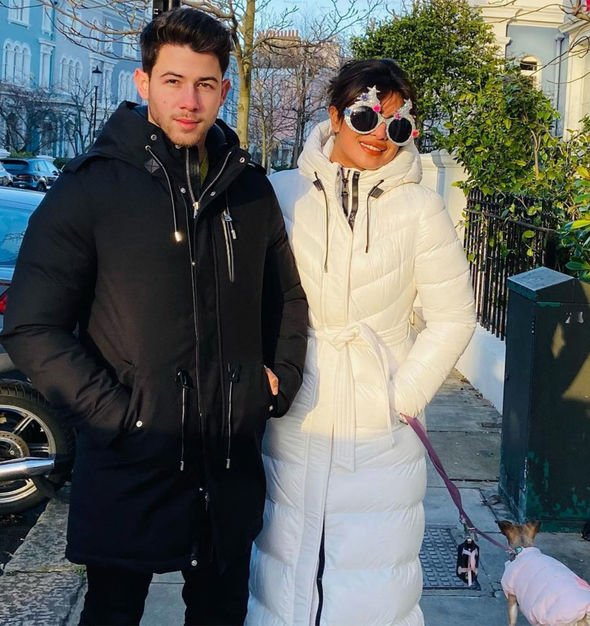 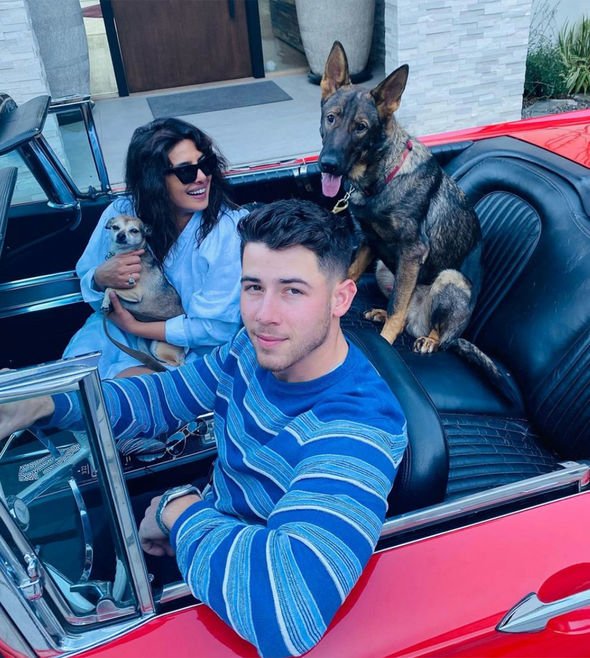 In the snap, Nick took over driving duties while Priyanka appeared excited to be back with her family.

Discussing life in lockdown with her husband, the actress said quarantine came at the right time for the pair.

She explained: “He’s great, and we would’ve never had as much time with each other as we got during this quarantine.

“It only took a global pandemic for us to align our schedules together, but that was definitely a silver lining is to be able to be home.”

Speaking on TODAY with Hoda & Jenna, she quipped she still liked him after spending so much time with him.

The couple tied the knot over a three-day affair at Jodhpur’s Umaid Bhawan Palace in 2018.

Following this, Priyanka said having a baby was on their to-do list.

But not in a rush to start a family, she said they were giving themselves “10 years”.

“Hopefully earlier than that,” she told People Magazine.

“I’m very fond of children and I want to be able to do that.”

The Matrix 4 actress previously said she wanted to have as many children as she could have.

Catch Priyanka on James Martin’s Saturday Morning at 9.30am on ITV.

Linda Tripp, Lewinsky-Clinton Whistleblower, Is On Her Death Bed