“I thought I was going to a party.

“Went with a very nice guy, so thought that would be great,” she explained before going into more details.

“All I can say is room after room of bouncing bottoms everywhere… on the floor, in all the rooms. I was so embarrassed.” 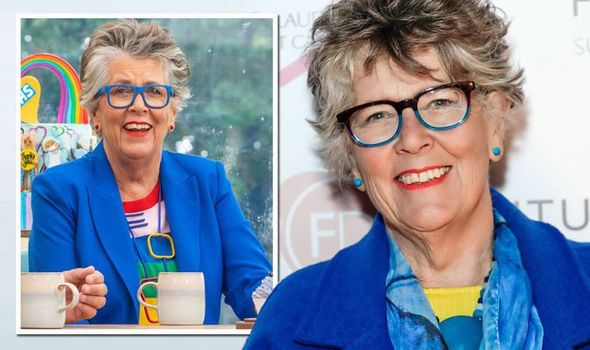 “Anyhow, this guy, he thought it was fantastic. So he just vanished,” she went on to add.

“So there I am, 19 or something. So I went to the bar and somebody immediately said to me, ‘Why have you got your clothes on?’ I said, ‘I’m just going to change’.

“I’d walk away. Someone else saying, ‘Why have you got clothes on?’

“So I realised the only way to be invisible was to take my clothes off,” the restaurateur recalled. 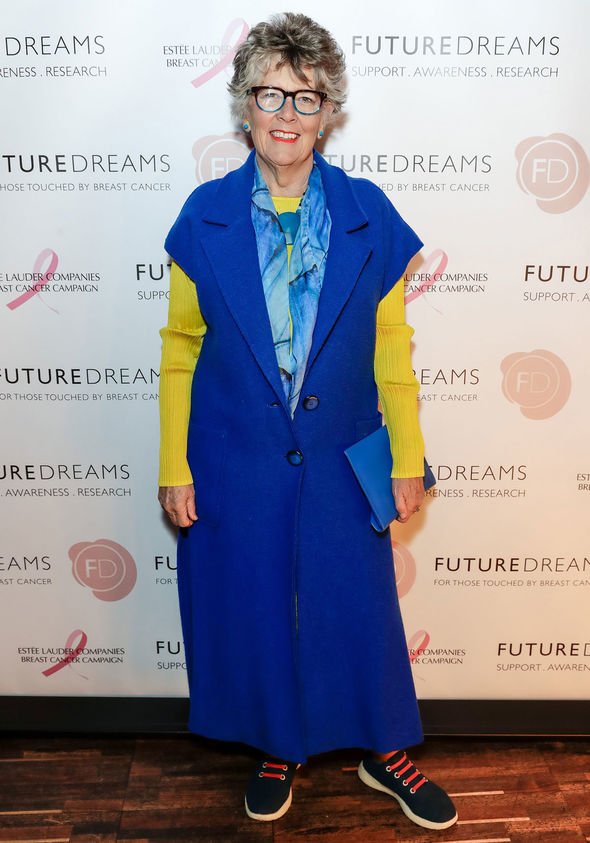 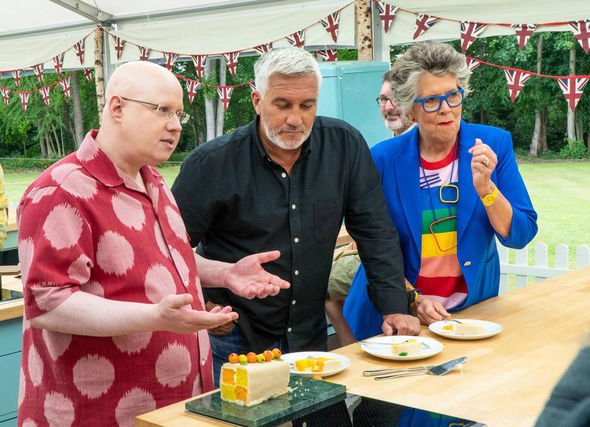 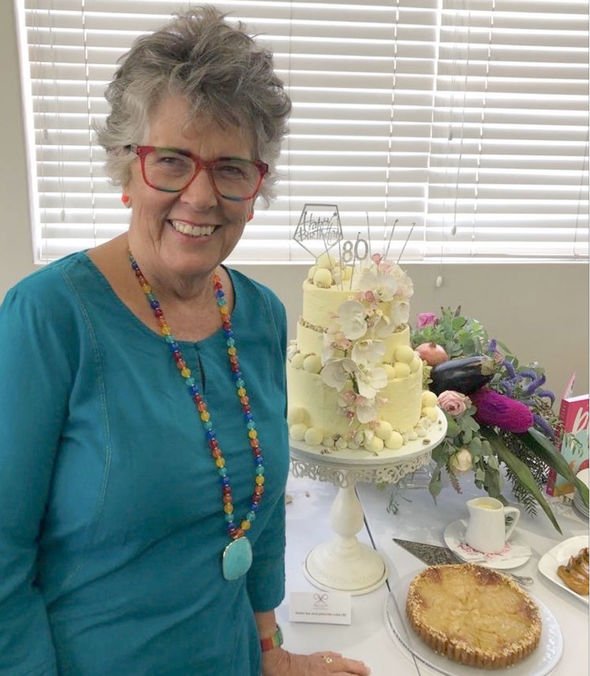 “So I took my clothes off and walked around this party.

“Spent the next hour saying I was going to the bar, the loo, looking for a friend.

Reflecting on her past, she told the host: ”I’ve lived a long time, doesn’t seem worth not enjoying it.”

Prue turned 80 in February 2020, and was planning to take a group of pals to Scotland to celebrate.

Unfortunately, the getaway was cancelled due to the coronavirus pandemic and subsequent travel restrictions, so she is yet to mark the milestone.

Talking about her plans, the mum-of-two said: “I was going to take all my friends to Scotland. It was cancelled.

“I thought I’ll rebook this year and we’ll go when I’m 81. But everyone’s done the same and so they’re booked out the whole year.

In the meantime, Prue has been making the most of the rule of six by meeting up with friends.

The downside of that she admitted was that she had put on some weight.

“Rule of six every night with cocktails – the result is I’ve put on a stone.

“Alcohol doesn’t half put it on. I make them up (the recipes). I like anything with blue curacao,” she said.

The Jonathan Ross Show is on tomorrow at 9.35pm on ITV and ITV Hub.

Who Goes Home On Matt’s ‘Bachelor’ Week 3? Here’s Who Left The Show