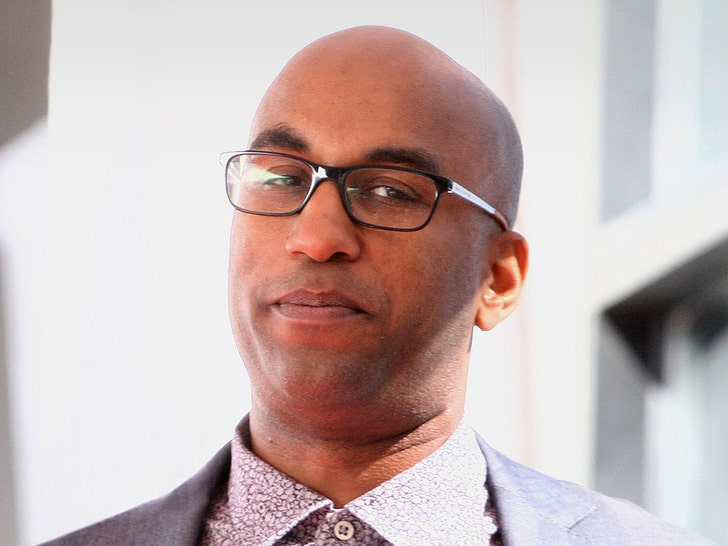 Tim Story, the successful director of the ‘Ride Along’ franchise, is facing a lawsuit over a tragedy in his backyard .. the death of a 2-year-old boy in his hot tub.

The child’s father, Miguel Raygoza-Castillo, is suing over what went down Nov. 18 at Story’s L.A. home. According to docs, obtained by TMZ, Miguel’s son, named I’M, fell onto an un-fenced spa tub and suffered fatal injuries.

The boy’s father says Story’s hot tub not only lacked proper fencing, but it was also missing warnings and alarms. In the suit, he also claims there was no alarm to detect someone falling into the water. He claims Story — who’s also directed “Barbershop” and the ‘Think Like a Man’ flicks — didn’t have an exit alarm on his home’s back door to the hot tub area.

According to a GoFundMe page started for I’M … the child was hospitalized for 4 days before his family made the difficult decision to turn off life support.

Raygoza-Castillo is suing Story and his wife for damages including medical, funeral and burial expenses … as well as pain, suffering and the emotional distress from losing a child.

We’ve reached out to Story’s reps. No word back yet.