According to TMZ, the 34-year-old reality star was busted for domestic battery and assault with a deadly weapon in Las Vegas on Saturday. She reportedly is scheduled for a court appearance on Sunday and is currently being held at the Clark County Detention Center on a $5,000 bond. Authorities have not identified the alleged victim at this time — but TMZ noted she and ex-boyfriend Ronnie Ortiz-Magro co-owned a house in the area.

As you may know, the former couple has had a violent past and previously made headlines for their tumultuous relationship. They started dating in 2017 and welcomed a daughter, Ariana Sky Magro, in 2018. Ronnie and Jen called it quit in October 2019 but continued to co-parent their 3-year-old.

Over the years, the pair have both been arrested for alleged violence towards each other. In 2019, the momma was taken into custody after she allegedly threw a glass ashtray at Ronnie. That same year, he got into an alleged domestic violence and kidnapping fiasco with Harley. In the scary ordeal, the Jersey Shore star allegedly chased his ex-girlfriend around their home with a knife while holding onto their daughter. At one point, Ortiz-Magro locked himself inside the bathroom with their baby, and police were later forced to break inside to get Ariana to safety.

He avoided jail time, taking a plea deal that required him to complete three-years probation, 30 days community service, and a 52-week domestic violence program. However, Ronnie’s probation was threatened in April after getting in trouble again for another alleged domestic dispute. As we previously reported, the altercation occurred with his current partner Saffire Matos at his home in Los Angeles. Following the incident, it was revealed that the 29-year-old, who called the police, had visible bruises and marks on her body.

A month later, though, his lawyers claimed no criminal charges would be filed against him. Scott Leemon told Us Weekly in a statement:

“We are very happy that after further investigation both the L.A. County District Attorney’s office and the LA. City Attorney’s office determined that criminal charges were not warranted against Ronnie related to the incident that occurred in April. We will review the alleged violation of probation claim and deal with it accordingly.”

“He is currently seeking medical treatment for psychological issues that he has ignored for a long time. His only present goal is to address these issues professionally and make himself better person and the best father he can be to his loving daughter.”

We’ll have to wait and see what happens next in Jen’s legal case. Our thoughts are with her little one, though, who we can only imagine is going through a tough time at the moment. Reactions to Harley’s arrest, Perezcious readers? Let us know in the comments (below). 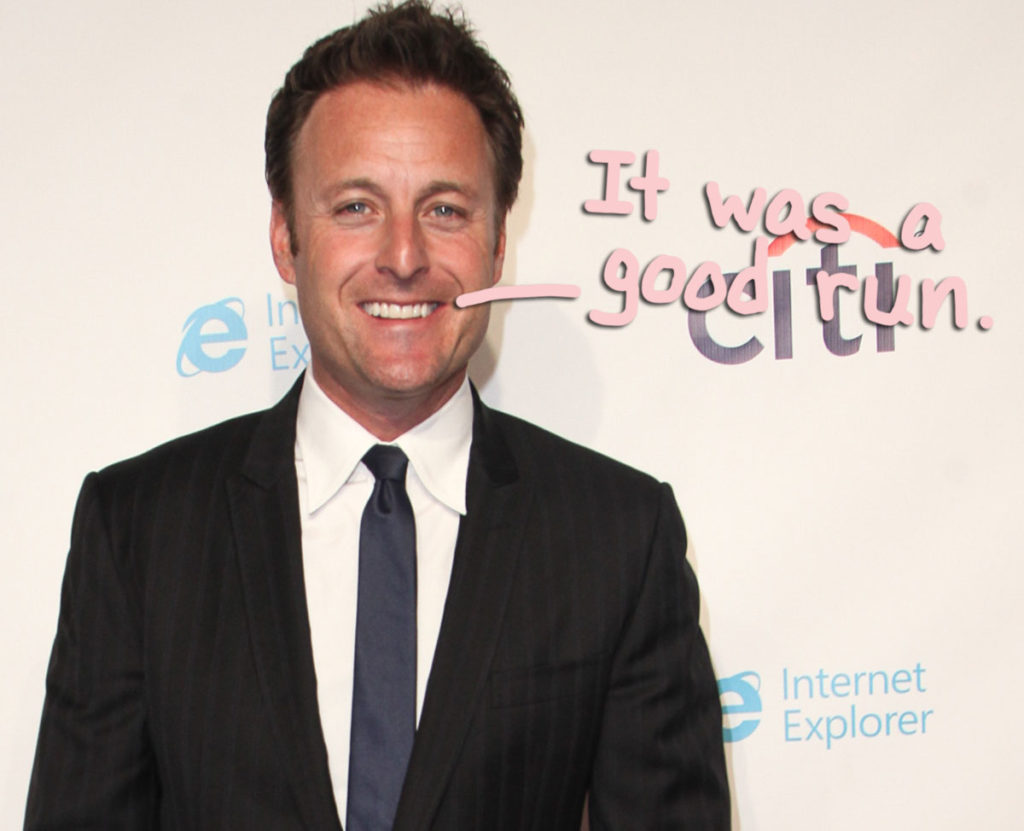 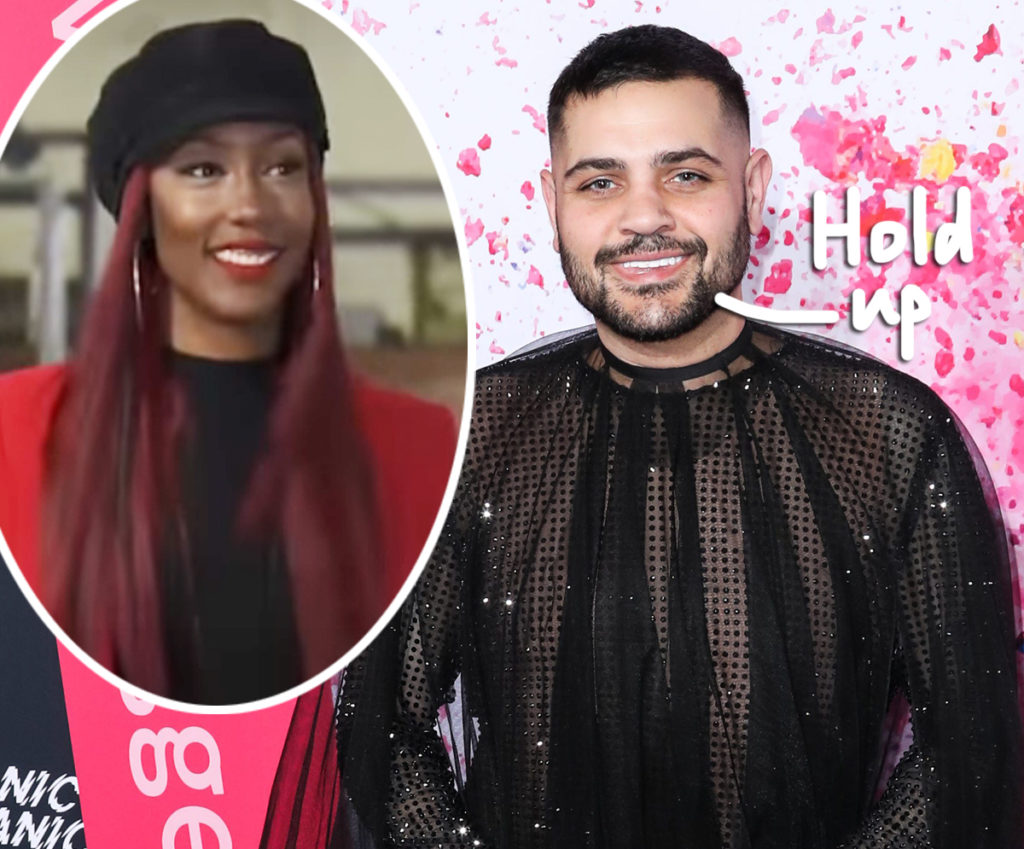 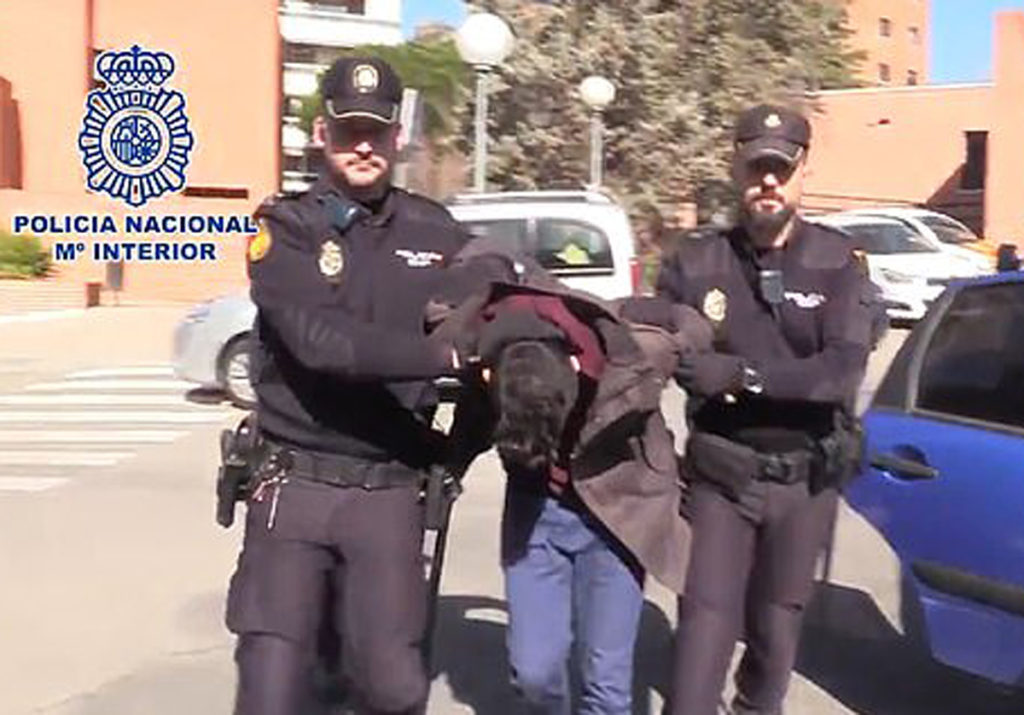 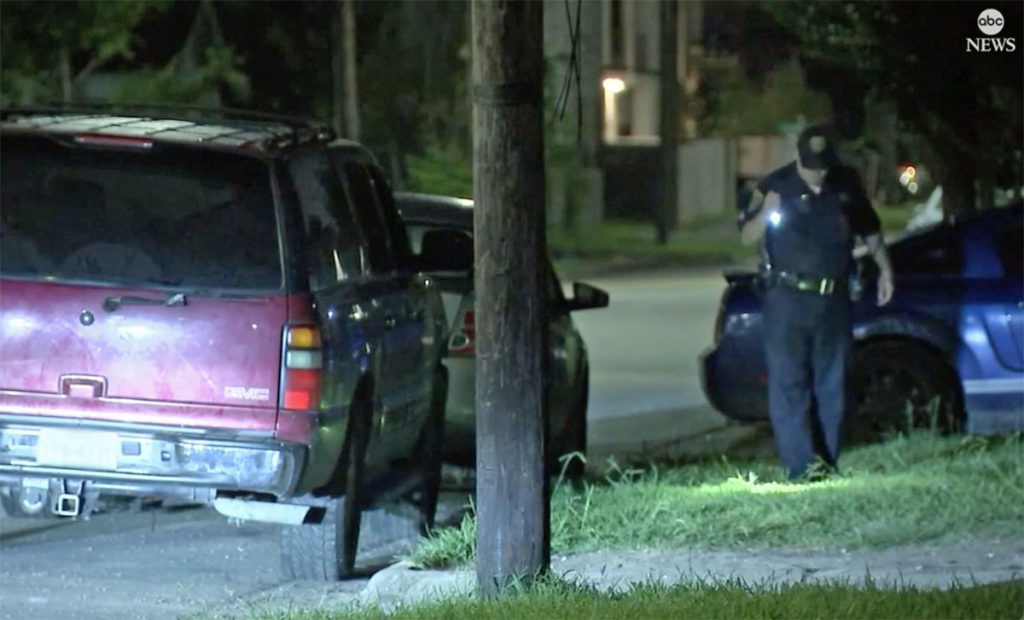 People Are Honoring Breonna Taylor One Year After Her Murder

The Vengaboys Are Asking Fans to Stop Viral ‘Up & Down’ TikTok Challenge – Find Out Why!