Camila Cabello has her Prince Charming by her side for the Miami premiere of Cinderella. Shawn Mendes showed his support, posing alongside Cabello on the purple carpet ahead of the film’s Florida debut Wednesday night.

The singer and actress channelled the princess she plays in the Amazon Studios film, in a cascading cream tulle skirt from Christian Siriano’s Spring 2021 collection. She paired the skirt with a cropped white tank and small, sparkly purse, wearing her hair in a shorter style than she rocked at the movie’s L.A. premiere earlier this week. Mendes went full Miami with an open, mesh black shirt and white pants.

Earlier this week, Cabello talked to ET about how her boyfriend has supported her through Cinderella.

“We watched it while Kay was on Zoom and it was, like, the first time I saw the movie and Shawn was there,” Cabello confirmed while speaking with ET’s Lauren Zima. “And it was just so funny.” 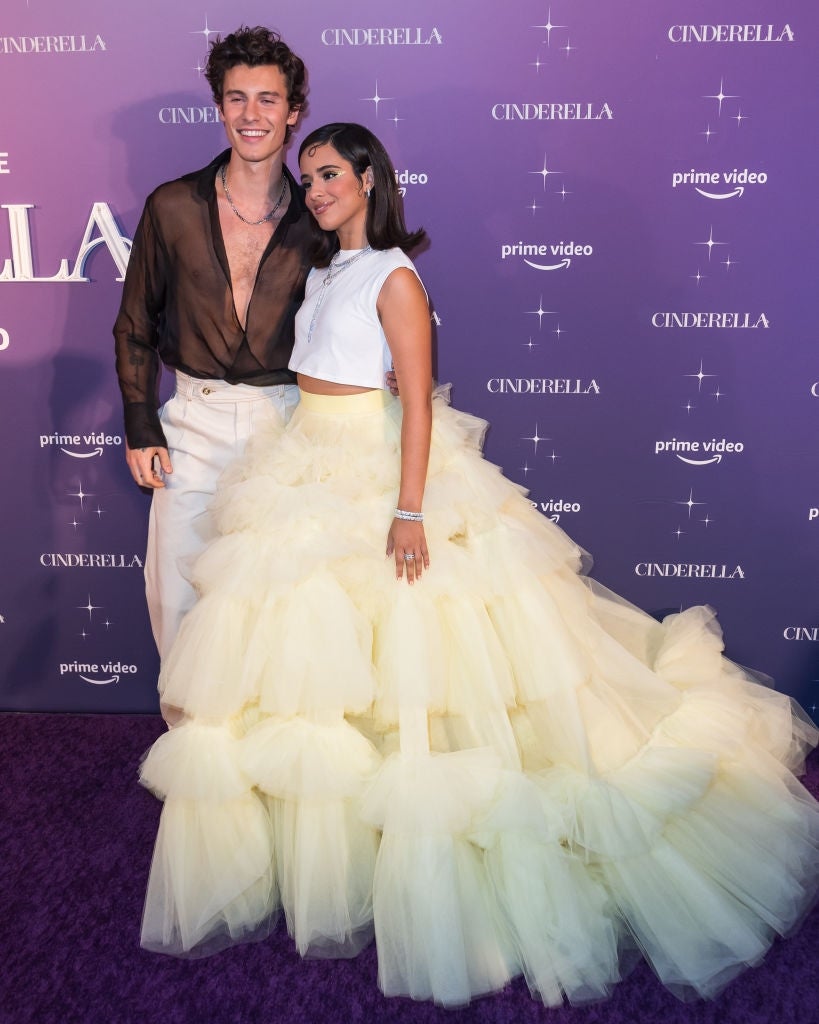 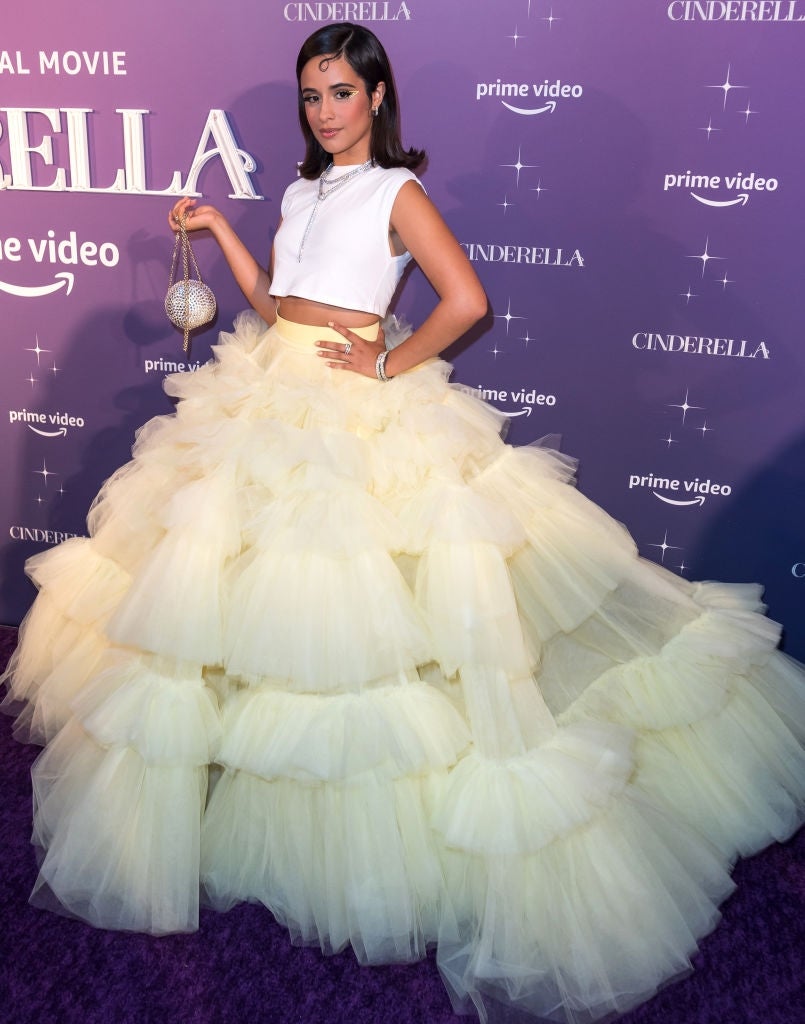 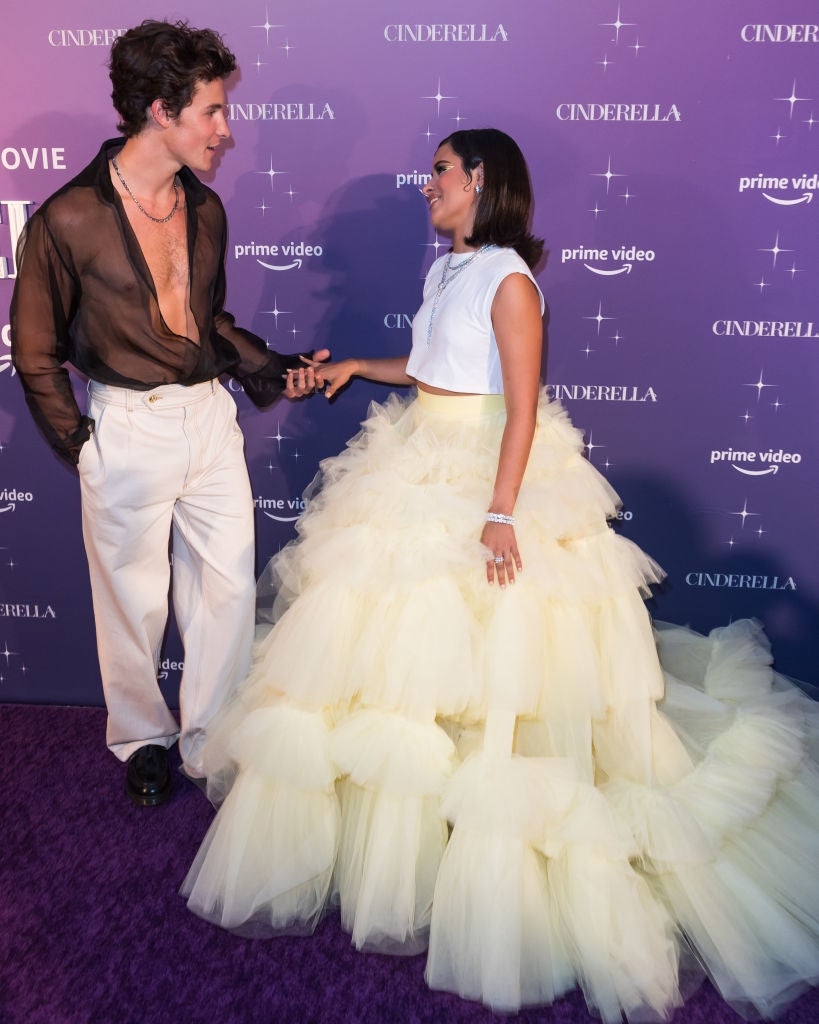 While Cabello and the “Stitches” singer have collaborated on projects in the past, she said it would’ve been weird if Mendes played her prince in the film.

“It would’ve been weird [if he played the prince], because he’s my boyfriend IRL,” she explained. (The role of the prince is played by Nicholas Galitzine).

“[But] he’s the best and I think we are really supportive of each other and always want to see each other,” Cabello noted.

The setup for the latest retelling of the Disney film begins like the classic: A prince (Galitzine) is hosting a ball to find his perfect bride, and Cinderella’s evil stepmother won’t let her attend. But this version has jukebox musical numbers (including Janet Jackson’s “Rhythm Nation,” as teased in the trailer) and the fairy godparent is “Fab G,” played by Porter.

The twist this time? Cinderella isn’t all that interested in becoming a princess. Instead, she wants to open her own dressmaking shop.

Cinderella will begin streaming exclusively on Prime Video on Sept. 3.

Camila Cabello on How Shawn Mendes Supported Her Through 'Cinderella' 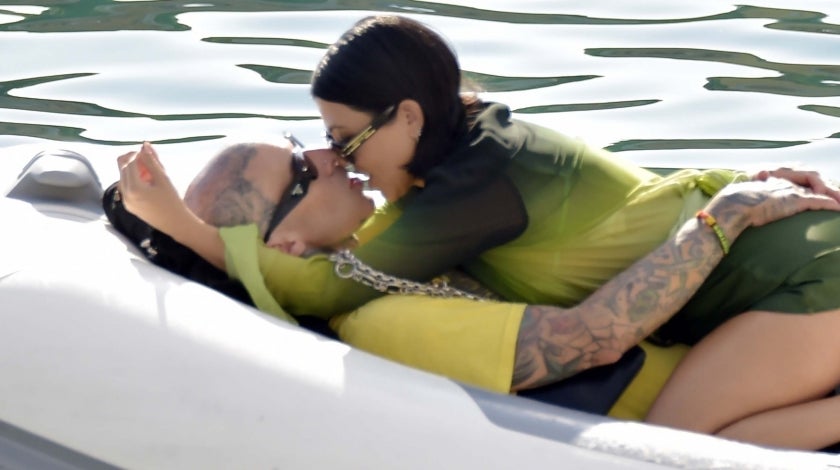 PDA Alert! Celebrity Couples Who Can't Keep Their Hands Off Each Other

Molly-Mae Hague fans shocked as she turns down £350,000 deal from Missguided for Pretty Little Thing