Don’t come for Kathryn Dennis’ sobriety. The Southern Charm star fired back at a social media user who accused her of being high.

After Dennis, 28, posted videos of herself pushing a shopping cart on Tuesday, March 3, via her Instagram Story, the reality TV personality shared a screenshot of a user who asked, “Are you high?” 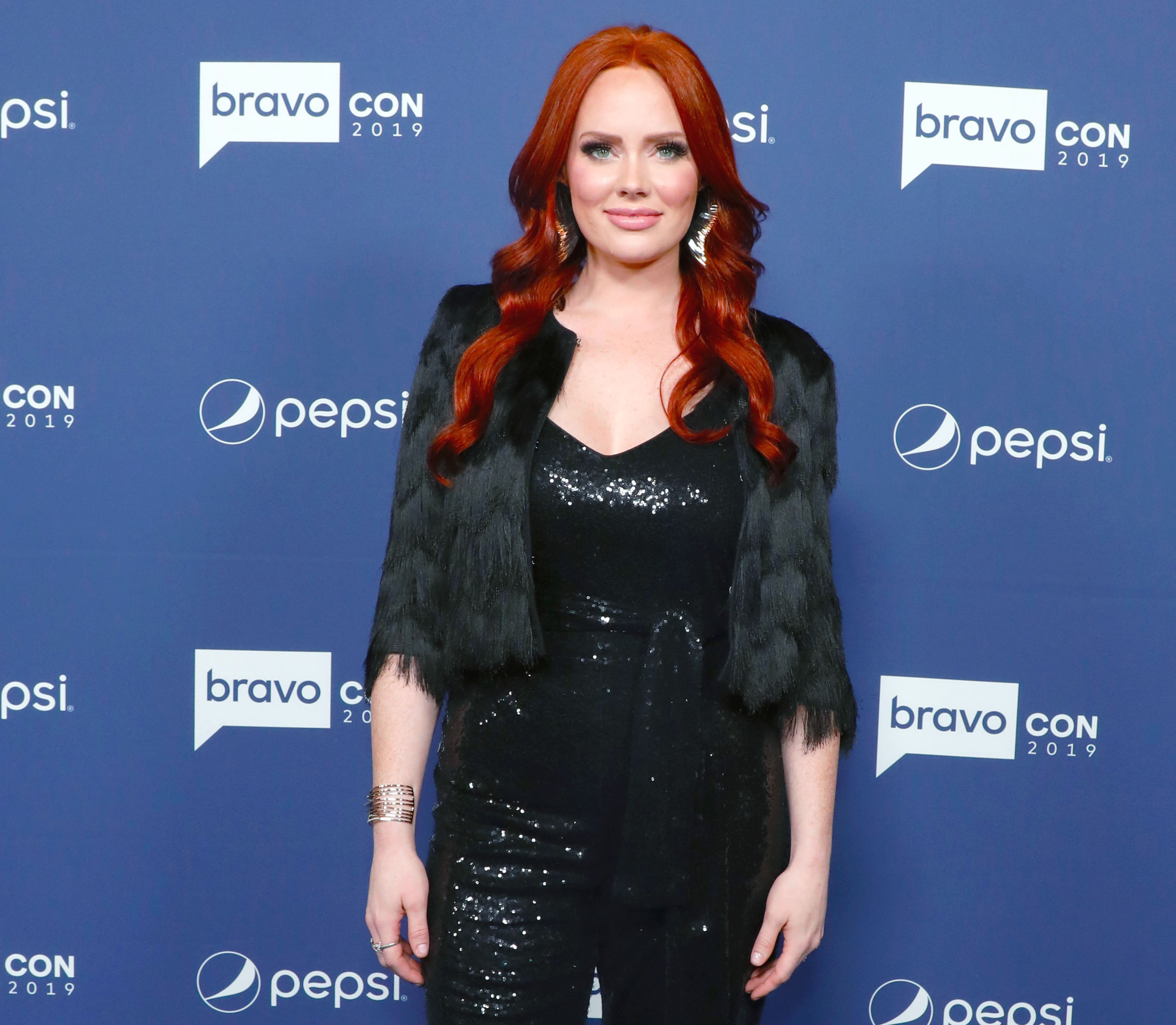 “No. And that’s rude af,” Dennis replied. “I haven’t been high in 4 years. Am I not allowed to have a sense of humor without you people thinking I’m high?!”

The Bravo star added a message to all of her followers.

“This has been one of my biggest peeves since rehab. Feeling like I can’t be silly without people saying stuff like this,” she wrote. “Let me liveeee.”

Dennis, who has been open about her struggles with substance abuse on Southern Charm, sought treatment in 2016 after she lost custody of her two children, Kensington, 5, and Saint, 3. While her ex Thomas Ravenel was awarded full custody, Dennis filed for primary custody after the former politician was arrested and charged with assault and battery in 2018.

Us Weekly confirmed in August 2019 that Dennis was awarded joint custody.

“We actually have a great coparenting relationship. It’s good for him, it’s good for me,” Dennis told Us that November. “We’re moving forward, which is the first time I’ve said that in a long time and it feels good.”

While Dennis and Ravenel were stopped together last month, she denied that the exes were back together. He previously shut down reunion rumors in January.

“No, we’re doing some things together because it makes the kids very happy to see us getting along,” Ravenel said. “And in this matter, our interests are perfectly aligned.”