Stacey Solomon, 30, and Joe Swash, 38, have been spending more time away from each other in recent months due to the latter’s hard work in training for Dancing on Ice 2020. Ahead of the ITV show’s final, which airs tomorrow, Joe surprisingly admitted the couple are not very keen to “see each other naked” at the moment due to the “intense” series.

The former EastEnders star revealed to the Mirror: “We haven’t seen much of each other, this has been such an intense thing to do.

“The last thing I want to do, and the last thing she wants to do, because she has the kids, is to look at each other naked.”

However, Joe insisted they will return to intimacy after Dancing on Ice has finished.

He also opened up about how much he misses the Loose Women panelist and their adorable baby Rex. 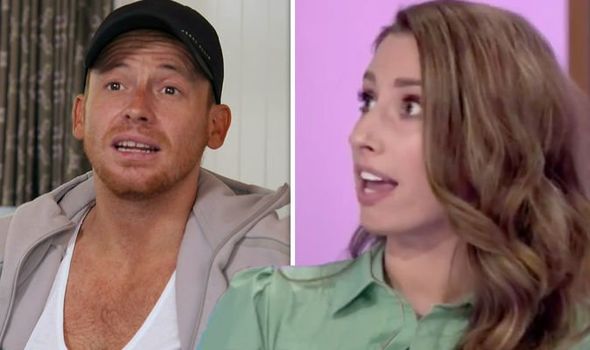 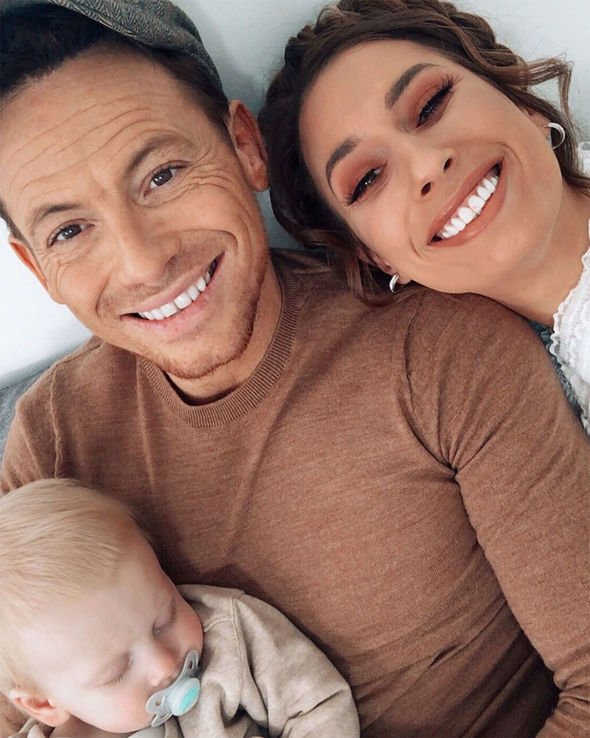 Joe added: “When this finishes, we can look at each other naked.

“I really do miss her and the little baby, little Rexy.”

The Dancing on Ice finalist went on to explain he experiences “parent guilt” due to his time away from home in rehearsals.

Joe said: “I feel like I had him and then I started this and then haven’t seen him since. You get that parent guilt.” 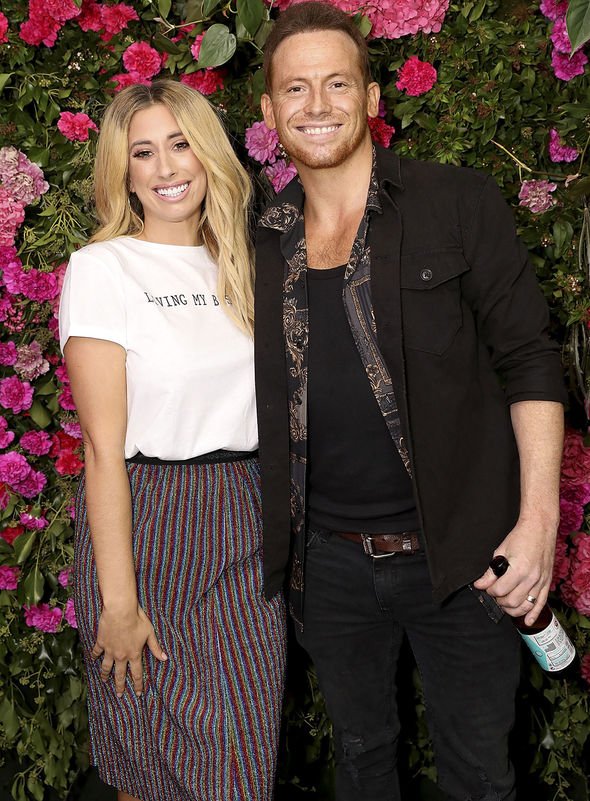 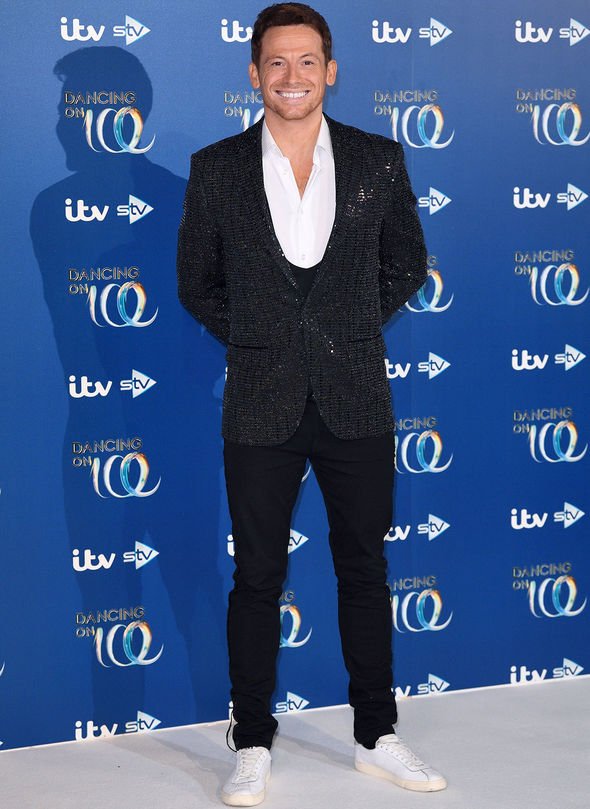 The television personality is also suffering from a painful injury and has been wearing a bandage on his head all week in training with his skating partner Alex Murphy.

Explaining what happened earlier this week, Joe told fans on Instagram: “So basically what happened was me and Al were doing disco dad and her skate kicked me in the ear which gave me cauliflower ear.

“Then it got infected which meant last night I had to get rushed to hospital and have an operation on it and cut it open and drain out all the gooey stuff.”

He added: “The best thing is the doctor said I have to keep this on my head until Sunday so all week we’re going to be doing the Bolero looking like this.”

Yesterday, Joe revealed he had been back to the hospital after his infection worsened.

Live from the rink after an appearance on This Morning, he said: “I went to the hospital and my ear swelled up again and they had to drain it, which was honestly the worst feeling in the world.

“But the worst feeling in the world is that I think the bandage has actually got bigger.”

Joe went on to say he hopes the doctor finds a replacement for his bandage ahead of the final.

Making light of the situation in a previous video from the hospital, the star joked about his bandage making him “look like a nun”.

He quipped: “I am at the hospital today.

“They’re going to have a look at my ear and hopefully replace this with something less intrusive because at the moment, I look like a nun.”

Joe’s girlfriend Stacey, who is also mum to Zachary, 11, and Leighton, seven, from previous relationships, admitted their little one was slightly confused by his bandage too, saying in an Instagram video: “Rex can NOT work out what is going on with Daddy today [laughing emoji].”

Davina McCall, 53, demands attention in white bikini as she shows off her enviable curves