Whether you love it or hate it, you can’t deny TikTok dominated the internet in 2020. The app offered millions of people a form of entertainment at a time when movie theaters, concert venues, and restaurants were closed due to the coronavirus lockdown. Just like any other social media platform, TikTok also helped some of its users become celebrities over night. The Forbes 30 Under 30 list recognized the stars who’ve made the biggest impact on the app in its social media category. You’ll be happy to see all your faves made the cut.

Before you ask, the answer is yes — Forbes honored Charli and Dixie D’Amelio. Charli, who’s 16 years old, is the most-followed TikToker, so of course she had to be part of the list. She actually just surpassed 100 million TikTok followers on Sunday, Nov. 22. Meanwhile, Dixie, who’s 19 years old, is the seventh biggest user on the app with 45. 5 million followers. Apart from making viral videos, the sisters have a podcast and a Morphe cosmetics line that’s made them even more famous. Not to mention, Dixie’s music career has helped put her on the map. Due to the girls’ success this year, it’s no wonder they made the Forbes 30 Under 30 list.

Moving on from the D’Amelio sisters, TikTok’s second most-followed star, Addison Rae Easterling, scored a spot on the list as well. Her 70.5 million followers should be enough to show you how big her presence is online. To make things more impressive, she also has a successful Spotify podcast with her mother, Sheri Nicole, called Mama Knows Best. Easterling’s friendship with Kourtney Kardashian and her romance with fellow TikToker Bryce Hall is also constantly making headlines. 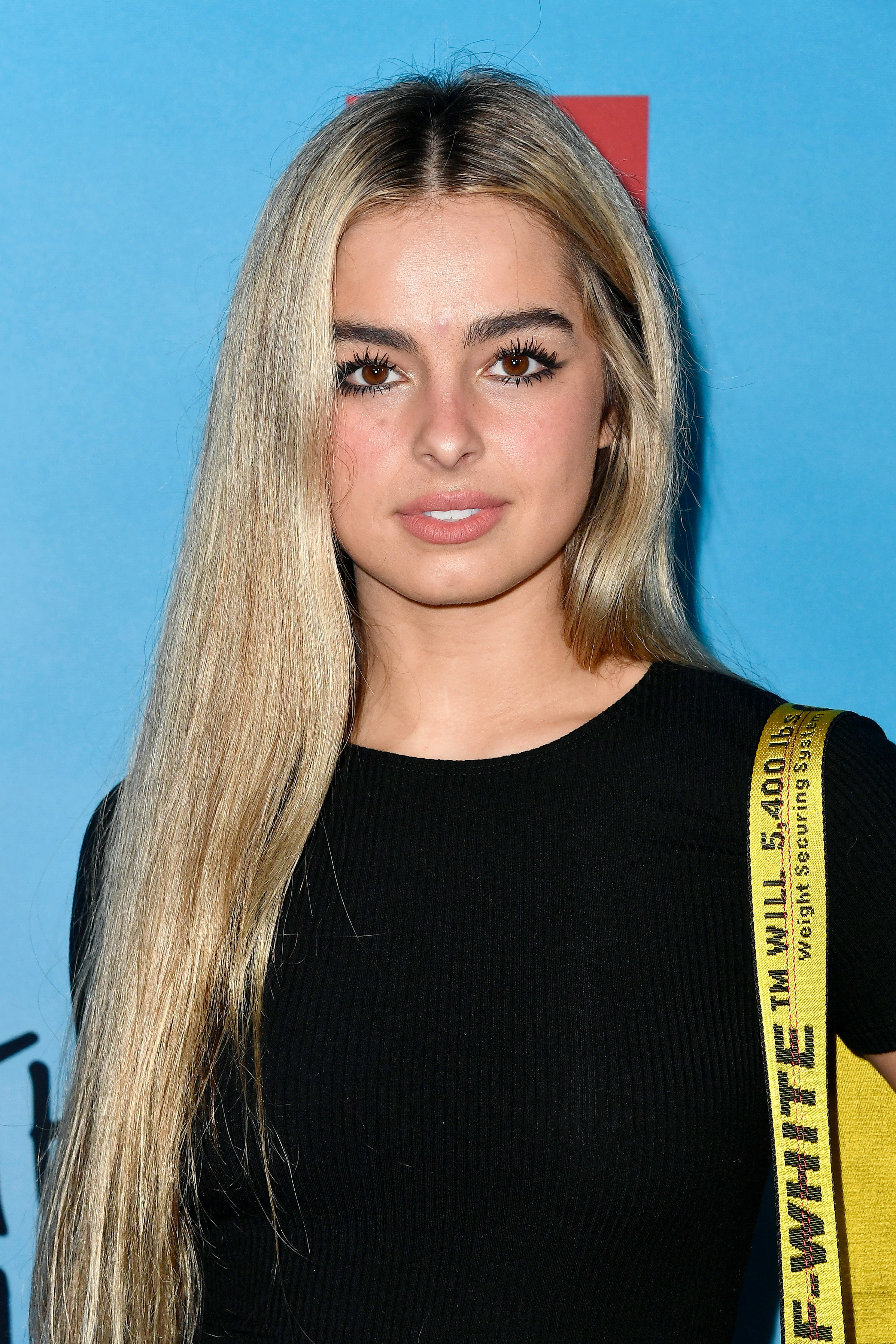 Loren Gray, who was the most-followed TikToker before Charli claimed the title in March 2020, was recognized by Forbes as well. Other TikTokers on the list include David Dobrik, Avani Gregg, Spencer Polanco, Michael Le, Michael Uy, and Jalaiah Harmon, aka the girl behind the viral Renegade dance.

All the honorees deserve a huge congratulations!

Joel Schumacher dies at 80 after year-long battle with cancer