Ree Drummond has an easy and flavorful one-skillet dinner idea that’s inspired by California. The Pioneer Woman star’s wine roasted chicken recipe comes together quickly and she pairs it with an easy pasta side dish. 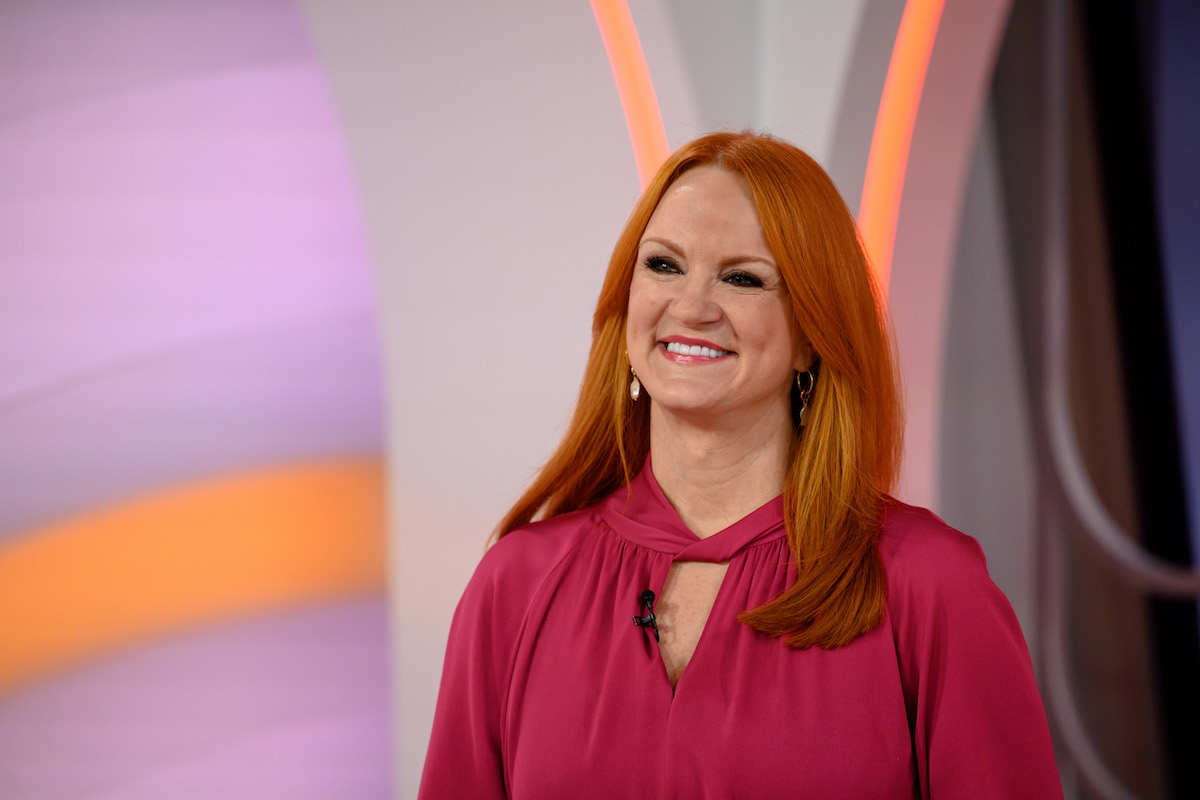 Drummond demonstrated how to make her wine roasted chicken on an episode of The Pioneer Woman. “I am excited about today’s recipes. I am cooking things that are inspired by California,” she explained.

“Many of you may not know this but I had a little stint in California,” Drummond shared. “I went to college out there and I am just in love with California-style food.”

She added, “I am going to make some recipes that just remind me of my days out in old Cali.” 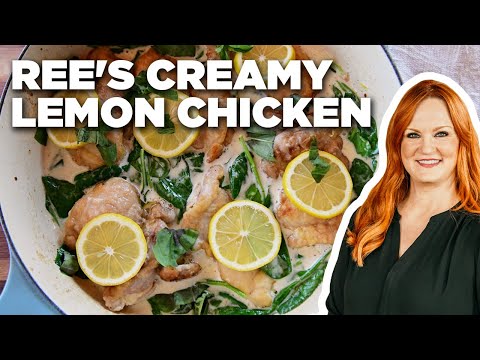 Drummond got to work on the recipe, which only has a handful of ingredients. “This is going to be so good,” she promised.

The Pioneer Woman star dredged chicken thighs in flour seasoned with salt and pepper then fried them in a hot skillet with butter and oil. She removed the chicken from the pan and added sliced mushrooms, sliced fennel, sliced shallots, salt, and pepper.

“This is sort of a recipe that I imagine they would serve in wine country,” Drummond said. “It’s got a lot of wine in it, it’s got amazing flavors.”

After cooking the vegetables for 5 minutes, Drummond added garlic and a spoonful of flour. “That’s gonna help the sauce thicken when it’s roasting in the oven,” she said.

The Food Network host added wine, chicken broth, sprigs of thyme and rosemary, and lemon juice. “I love California food,” she shared. “It’s hard to kind of define but I just kind of wanted to cook some recipes that make me think about California.”

Drummond returned the chicken thighs to the pan and placed the skillet in a 400 degree Fahrenheit oven for 20 minutes.

The full recipe is available on the Food Network website. 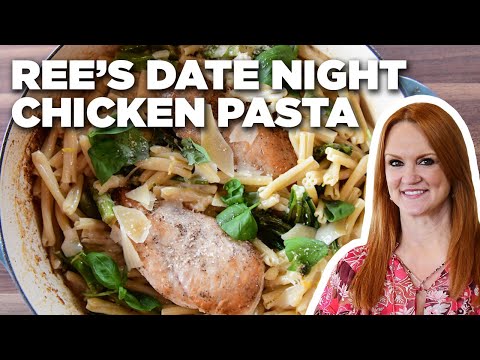 Drummond made an easy and flavorful pasta dish to accompany the wine roasted chicken. She cooked fettucini until al dente, drained it, and added it to a serving bowl. The Pioneer Woman host made a quick pesto by pulsing together basil leaves, parmesan cheese, garlic, lemon zest, lemon juice, pistachios, and olive oil in a food processor.

Drummond noted that, rather than pine nuts or walnuts, she opted for pistachios because it’s “a very California ingredient.”

She spooned the pesto onto the pasta and tossed everything together. “How yummy does that look? And fresh. This is one of those things, if you have buddies over, you can just kind of toss at the table,” she said. “It just kind of adds to the drama of the meal.”

Drummond sprinkled parmesan cheese over the top and added lemon juice to finish the dish and served it alongside the chicken. “Look at this gorgeous California-inspired meal!” she said. “This looks awesome.”

You can find the recipe on the Food Network site.

Here's Why 'Zoom Dick' Has Been Trending All Day…