Sharon Osbourne, the beloved no-nonsense wife of Black Sabbath singer Ozzy Osbourne, has spent much of her life on television. After her controversial firing from CBS show The Talk in 2021, the television personality now claims she refuses to talk about three topics to avoid cancel culture.

Sharon was a standout co-host on the American chat show The Talk since 2010 but got into an unfortunate clash with her colleague Sheryl Underwood while live on air in 2021.

The women were discussing Meghan Markle and Piers Morgan, whom Sharon is close friends, shortly after the infamous Oprah Winfrey interview.

Piers was notoriously critical of the interview and the claims that the Duke and Duchess made, and on the chat show Sharon defended him, adding she felt like “I’m about to be put in the electric chair” just for being friends with him.

Co-host Sheryl disagreed with this and a row broke out that ultimately broke down their working relationship.

Sharon told Hello Magazine in early 2022: “I sent (Sheryl) three texts of apologies, and she never got back. And then she went on to national TV and said that I hadn’t apologised.” 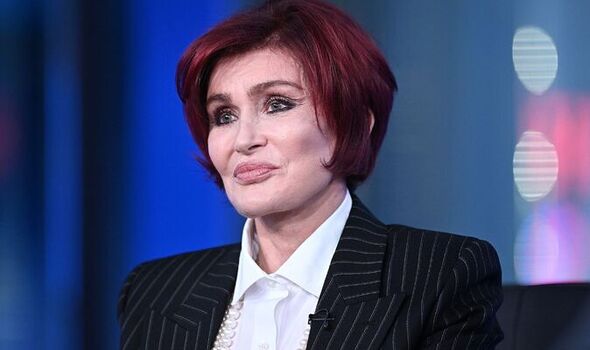 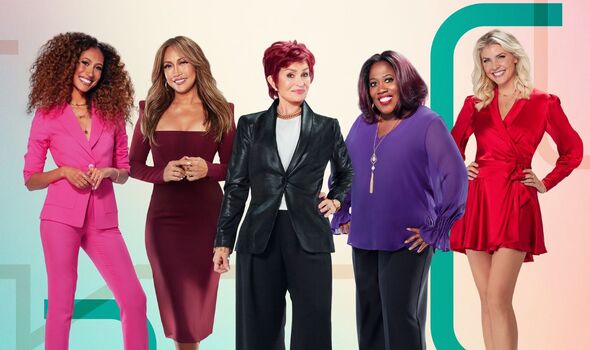 While many aspects of the situation blindsided the host, she was particularly stunned when she got fired after 11 years on the show.

Not only was she one of the longest-standing co-hosts on The Talk, she had also been in the entertainment industry for half a century. She was now, however, out of work at age 68.

At the same time, she was reportedly having to hire more security as she began receiving death threats after the clash.

It was widely reported that Sharon’s firing was the result of an internal investigation and the show went on hiatus until September 2022, now with a reshuffled selection of hosts.

The television personality has spoken out many times about her sacking and has never claimed to regret what she said on live TV. 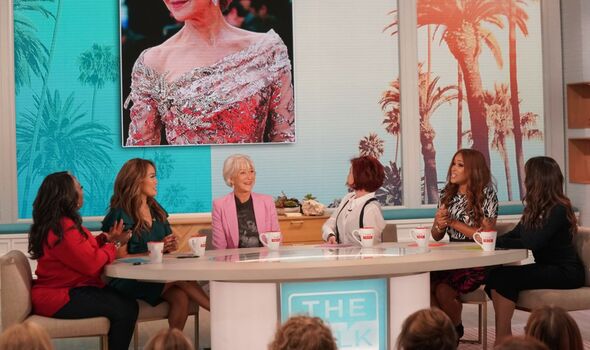 She has largely blamed cancel culture for the situation she now finds herself in, and claimed it was orchestrated from the start.

Speaking to the Mail Online, Sharon alleged that an executive on the chat show set-up the tension on set as they were seeking controversy for the camera.

CBS later published a statement regarding their decision to part ways with Sharon saying: “The events of the March 10 broadcast were upsetting to everyone involved, including the audience watching at home. As part of our review, we concluded that Sharon’s behaviour toward her co-hosts during the March 10 episode did not align with our values for a respectful workplace.

“We also did not find any evidence that CBS executives orchestrated the discussion or blindsided any of the hosts.”

In an interview with the the Mail Online in September, Sharon revealed she now refuses to talk to anyone about three particular topics in light of the backlash she faced.

She said: “There are three things I never want to talk about, religion, politics and minority groups because you can never win.

Speaking about the effects of cancel culture, the manager claimed that it enables some groups of people to become “judge, jury and executioner” on opinions they don’t agree with.

Despite her televised debacle and newfound rules for conducting herself, Sharon has not shied away from the cameras.

She appeared on ITVs documentary Paxman: Putting Up With Parkinson’s earlier this month sharing how her and her family’s life has changed since Ozzy’s Parkinson’s diagnosis three years ago. 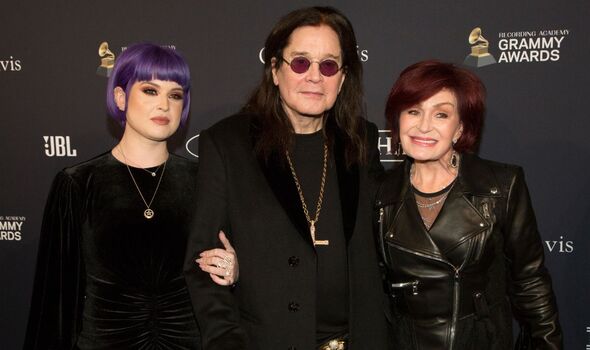 Her own docuseries, Sharon Osbourne: To Hell and Back, released last month and documents her time at CBS on The Talk.

The television personality claimed that she has now left the anger and resentment of the incident in the past, and has seemingly turned over a new leaf as her and husband Ozzy return to the UK after decades in America.

Deadline reported that the BBC have plans to revive the spectacular reality show The Osbournes which will now follow the family as they rebuild their life in Buckinghamshire.

The show was one of the first hit reality shows, started by MTV in 2002 and followed the family as they set up their home in Los Angeles.

It docuseries is said to be titled Home to Roost and is set to air in 2023.

Top Media Companies to Work With Trump on Coronavirus PSA