In loving memory. Tom Hanks remembered songwriter Adam Schlesinger, who died from coronavirus complications at the age of 52 on Wednesday, April 1, with a touching tribute.

“There would be no Playtone without Adam Schlesinger, without his That Thing You Do! He was a One-der. Lost him to Covid-19. Terribly sad today. Hanx,” the Toy Story star, 63, tweeted on Wednesday. 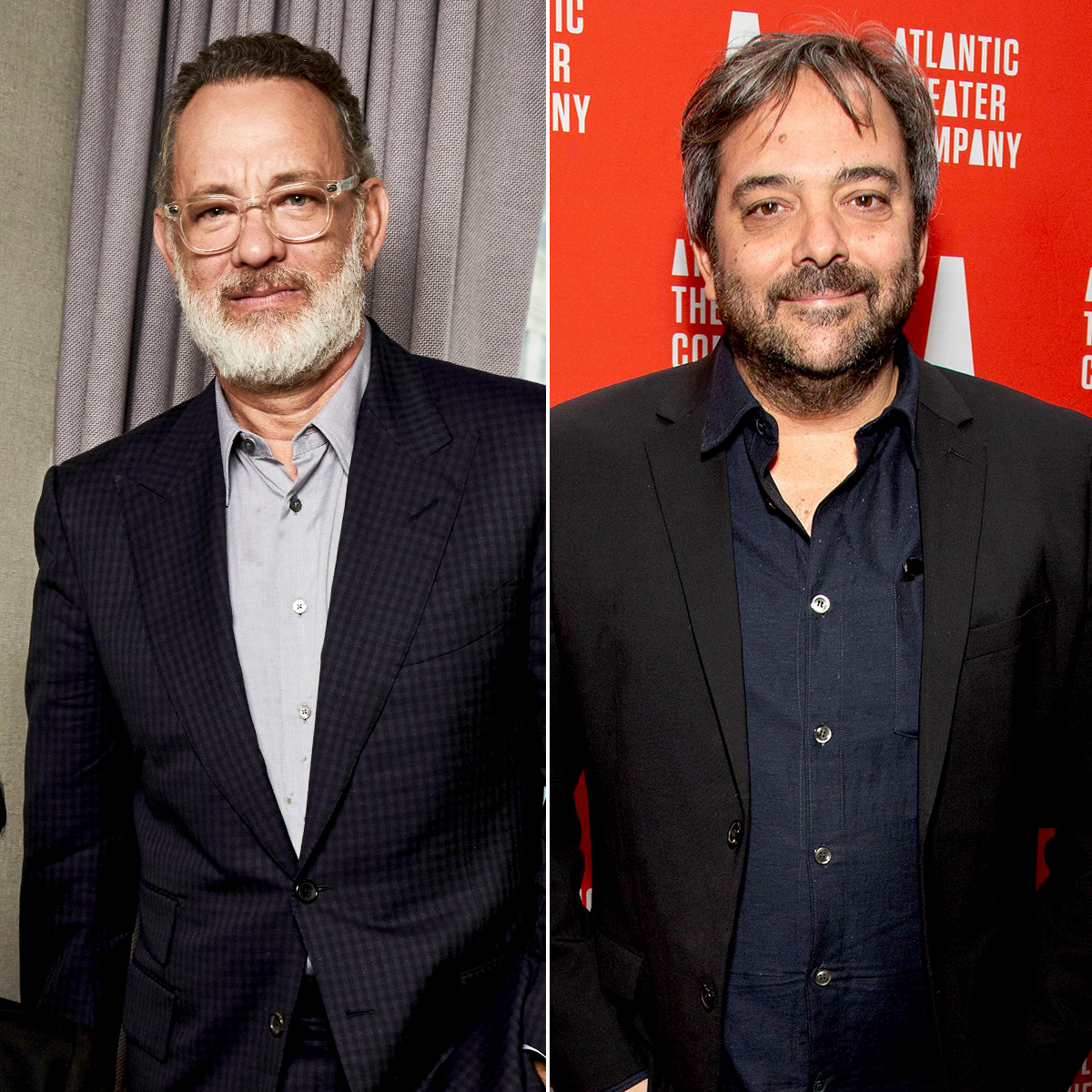 Hanks wrote, directed and starred in the 1996 comedy, That Thing You Do! Schlesinger penned the song of the same name, which was sung by the fictional band The Oneders in the film. The track was nominated for Best Original Song at the 1997 Academy Awards.

That Thing You Do! star Ethan Embry recalled how the cast was instantly drawn to Schlesinger’s version of the song.

“I remember the day all the Oneders, @LivTyler and @tomhanks sat in a room and played about 6 submitted tracks from different bands for That Thing You Do. When we heard Adam Schlesinger’s cassette it was instantly clear which track we would need to learn,” the Empire Records star, 41, tweeted on Wednesday.

Schlesinger was the cofounder of Fountains of Wayne and cowrote the band’s biggest hit “Stacy’s Mom.” He also cowrote the songs and provided backup vocals for the 2007 romantic comedy Music & Lyrics. The bassist served as an executive music producer on the TV series Crazy Ex-Girlfriend, which earned him an Emmy Award for Outstanding Original Music and Lyrics in 2019.

Hanks, for his part, is recovering from coronavirus with his wife, Rita Wilson, in Los Angeles after being quarantined in Australia earlier this month.

“Hello, folks. @ritawilson and I are down here in Australia,” Hanks wrote via Instagram on March 11. “We felt a bit tired, like we had colds, and some body aches. Rita had some chills that came and went. Slight fevers too. To play things right, as is needed in the world right now, we were tested for the Coronavirus, and were found to be positive.”

Hanks shared on March 22 that he and Wilson, 63, felt better after first showing symptoms two weeks earlier and urged people to “shelter in place” to stop the spread of the infection.

Given the constantly evolving nature of COVID-19, UsWeekly wants our readers to have access to the most accurate resources. For the most up-to-date coronavirus information, guidance, and support, consult the CDC, WHO, and information from local public health officials. If you’re experiencing coronavirus symptoms, call your primary care provider for medical advice.