Yet another member of the transgender community was violently killed.

According to reports, Natalia Smüt (pictured above) was stabbed to death on Friday night in the Northern California city of Milpitas by Elijah Cruz Segura, whom she was believed to be dating.

Deputy District Attorney Rebekah Wise said Segura called 911 early Friday morning to report a person was suffering from a cut to the throat. When police arrived, they found Smüt mortally wounded near a bloodied Segura. The 24-year-old was rushed to a local hospital where she died.

Meanwhile, the 22-year-old attacker was immediately taken into custody by police. He was arraigned Tuesday and faces charges of murder with a weapon enhancement for the use of a knife in the killing, per the East Bay Times.

Smüt was a beloved local drag entertainer and trans activist, so naturally many are mourning her loss. Over 100 people attended a vigil in her honor on the steps of the San Jose City Hall Saturday, and dozens of loved ones were still in mourning after the arraignment on Tuesday.

“My sister was amazing. She was the strongest, most beautiful, and courageous person I know, and now we all have to live without that light in the world… I want to see that justice served and that Elijah spends the rest of his life in jail. But there will never be enough justice for me because my sister is gone.”

The drag performer’s loved ones launched a GoFundMe campaign to help support Natalia’s sister with expenses.

Smüt is the 17th reported trans person to be violently killed so far in 2021, and the second trans victim of violence in less than a week. Tori Cooper, director of community engagement for the transgender justice initiative at the Human Rights Campaign, described her killing as “unacceptable” and said the violence against the trans community must be stopped. Cooper said in a statement:

“According to reports, Natalia was killed by someone she was dating. She did not deserve to have her life cut short by someone she should have been able to trust. We need everyone to speak up and push back against the atrocious amount of stigma and violence faced by transgender people, particularly Black and Brown trans women.”

Such a complete tragedy. Our hearts go out to Natalia’s loved ones at this difficult time. Rest in power, sis. 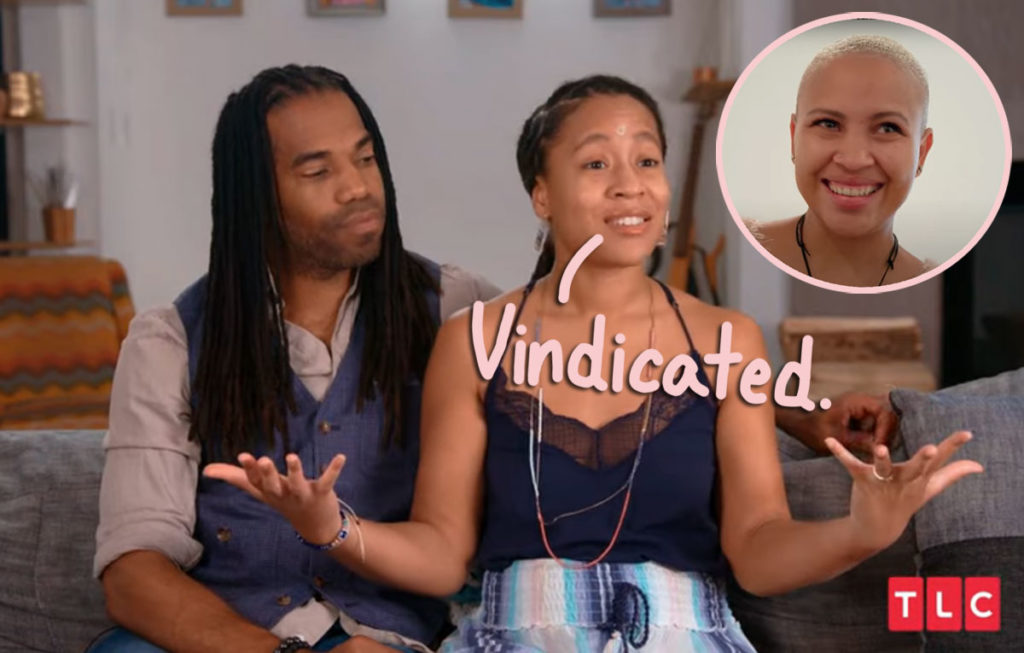 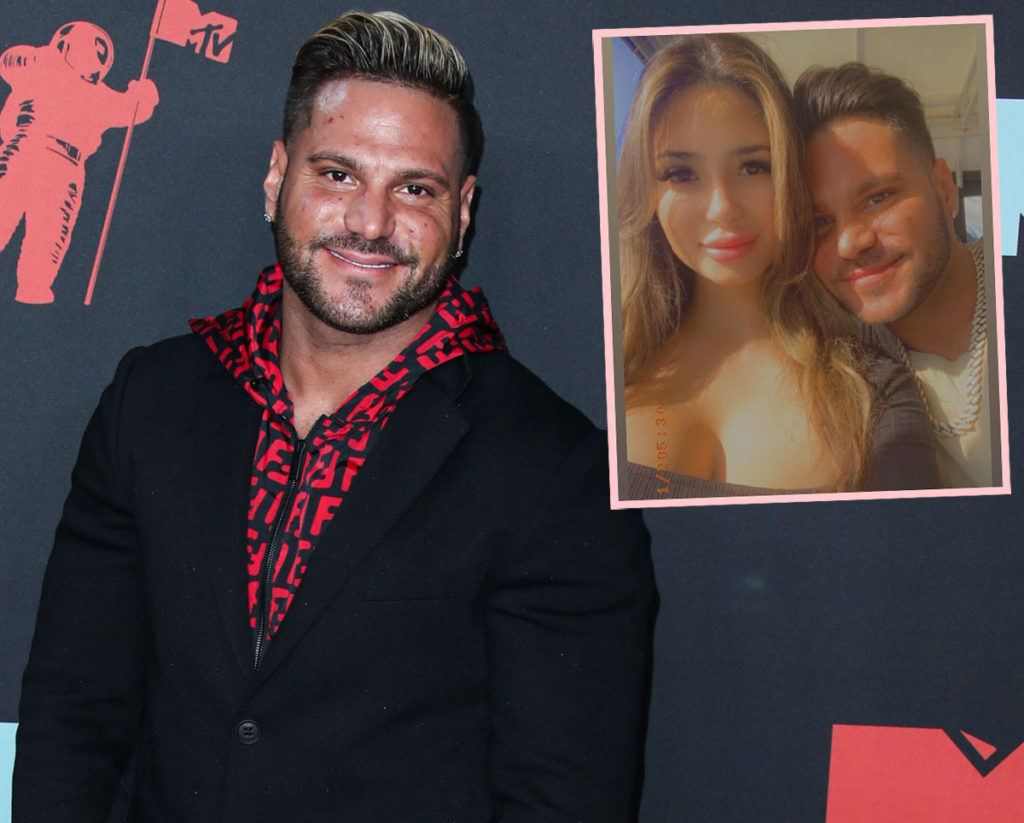 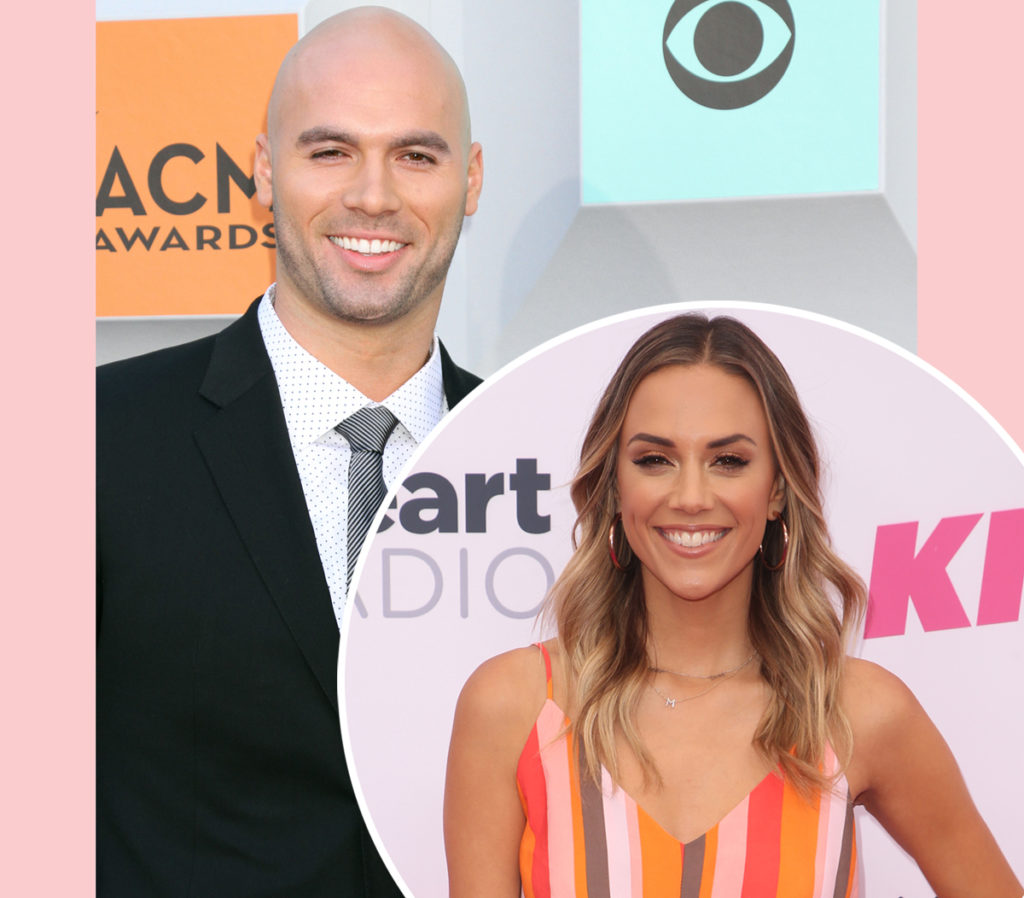 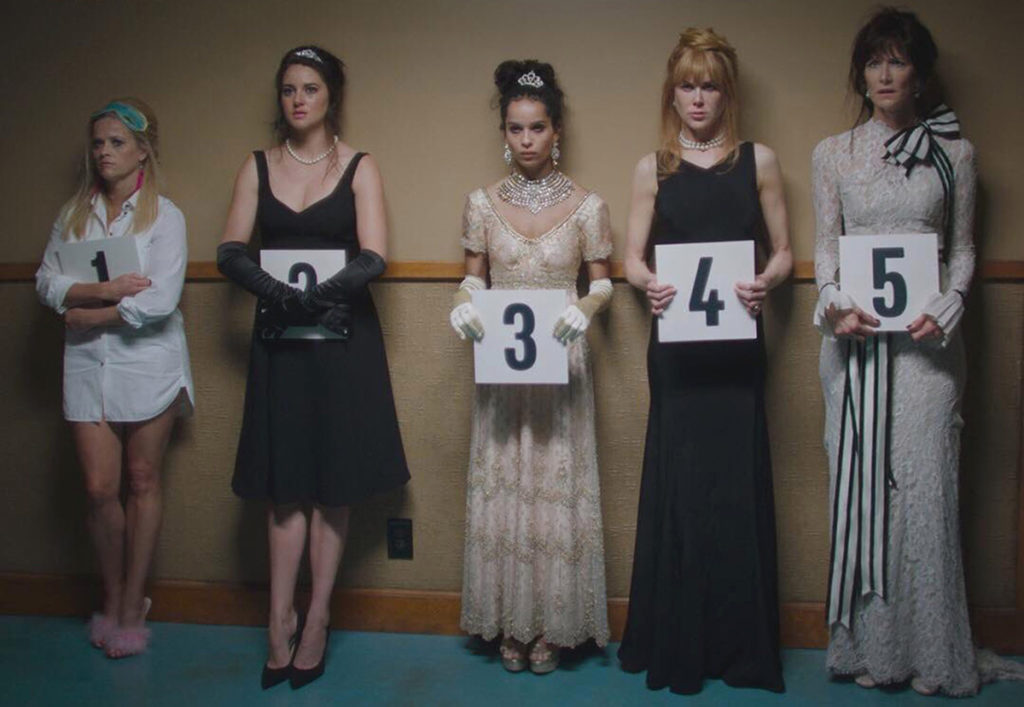 Amy Sedaris: I’m not a shut-in, but I spend a lot of time at home and love it