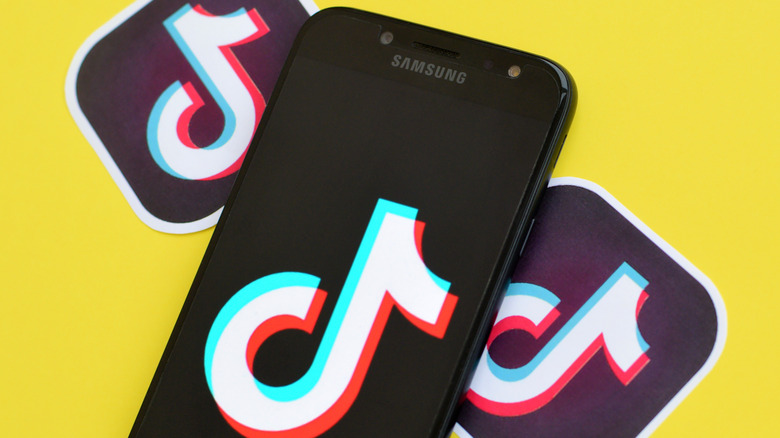 If you spend a lot of time online, you’ve probably learned several new words and acronyms or even used words in new ways, ascribing different meanings. Each year, Merriam Webster even manages to pick a few to add to the dictionary officially. In 2021, the tome gained 520 new words, and some for sure refer to trendy online genres like ASMR. Hard pass, @, and flex also made it into the latest words from online vernacular. Occasionally, the dictionary also adds slang expressions and defines them for the world.

Often online and real-world slang overlap. TikTok, an app where Gen Z seems to rule, is no different, according to USA Today. So if you feel like you need to take a class to keep up with the current lingo, you’re not alone. If you’ve ever used the popular social media platform, you’ve probably noticed that the word “finna” is all over TikTok. It probably means what you think it means because it’s slang used offline as well, PrepEng reported. Read on to get the skinny on TikTok’s obsession with “finna.”

Here's the long history of 'finna' 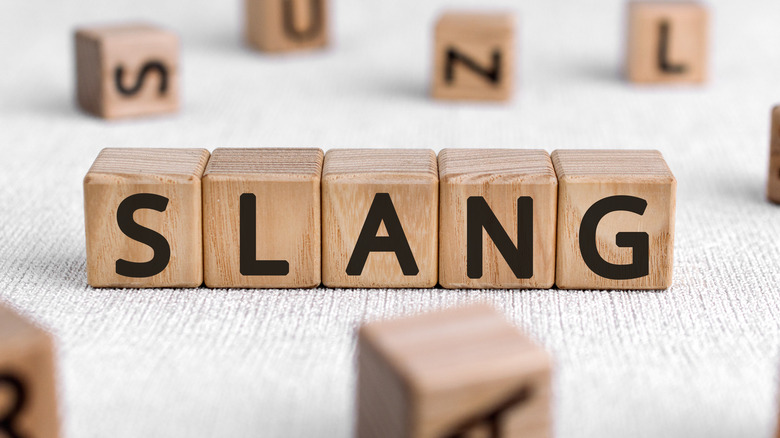 If you aren’t quite sure what “finna” means, you’re probably not alone. Perhaps you saw somebody write, “I love Sundays. I’m finna sleep all day” somewhere on TikTok, and wondered what it meant. The smushed together word is basically a shortened version of the phrase “fixing to,” according to PrepEng. Interestingly, “fixing to” means “about to,” according to AL.com. It’s a southern phrase with origins from the 14th century when the word “fix” meant to set your mind to do something. From there, it continued to evolve, and in the 18th century, it took on the meaning of getting ready to do something, earning a citation in “The Oxford English Dictionary” in 1716.

As with many things online, the already shortened phrase “fixing to” shortened even further to “finna.” Not only do you see it written on TikTok, but also, people often say it out loud that way. Now that you’re aware of what “finna” means, you can add it to your vocabulary if you’re so inclined.

These Set Photos from Jake Gyllenhaal’s Action Scene for ‘Ambulance’ Are So Intense!