On this week’s episode of Stream Queens, ET’s Leanne Aguilera and Ash Crossan are giving you the best things to watch to start your November off on the right foot.

There’s no shortage of action, true crime or reality options this month, with a beach-set holiday rom-com thrown in for good measure.

Whether you want to dive back in to the Star Wars world, watch some incredibly intense chess playing, or see Reese Witherspoon in one of her early roles, there’s a show or movie for you.

Keep scrolling for your go-to guide of what to stream the weekend of Nov. 6, 2020.

A teenager named Wayne and his best friend grab their bikes and set off on a mission to retrieve a ’79 Trans Am that was stolen from his late father. After premiering on YouTube Red last year, the sometimes gory, always gritty action comedy is now on Amazon. 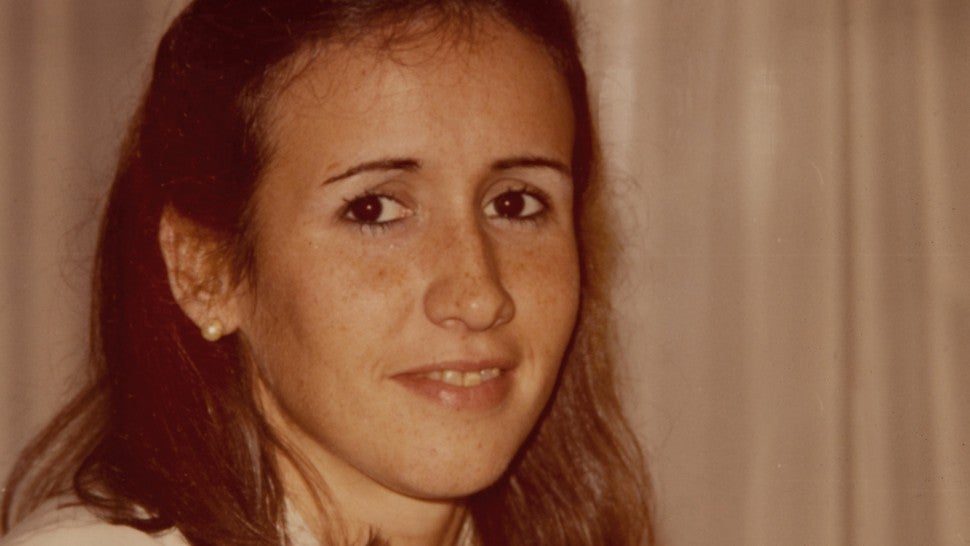 Though an Argentinian socialite’s 2002 death was first thought to be caused by an accidental slip, the autopsy revealed a more nefarious answer. Netflix’s latest true-crime series dives into the torrid tale, which became one of the most controversial criminal cases in Argentina. 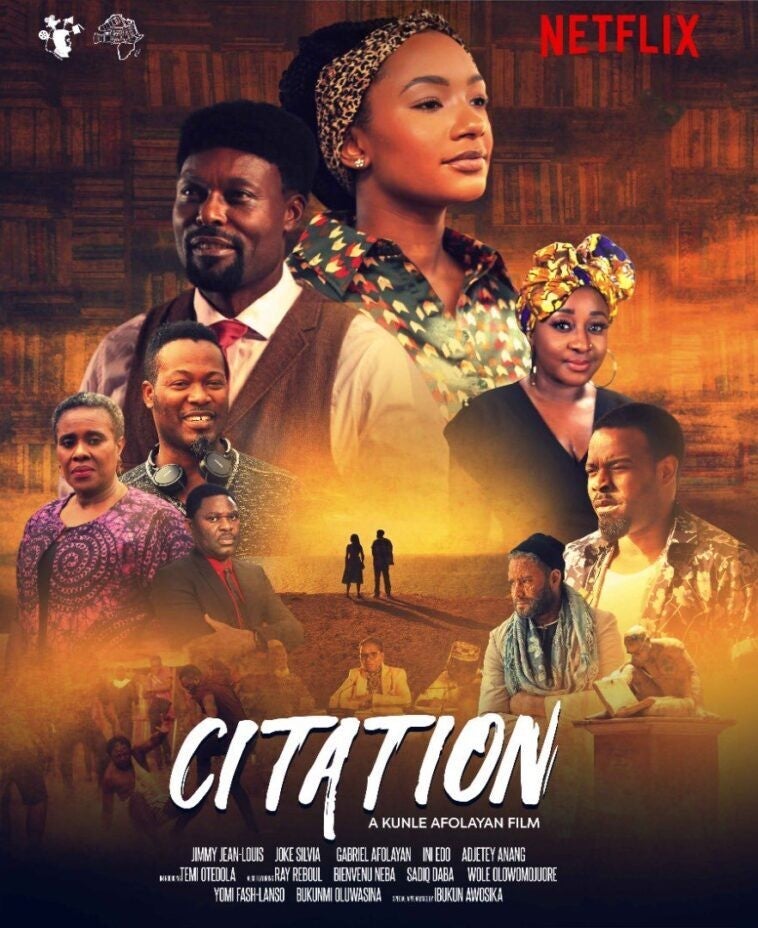 Based on real events, this film tells the story of a Nigerian student who takes on academia when she accuses a popular professor of attempted rape. The professor claims she was the one to seduce him, but she proceeds with her accusation, despite fearing for her education and reputation. 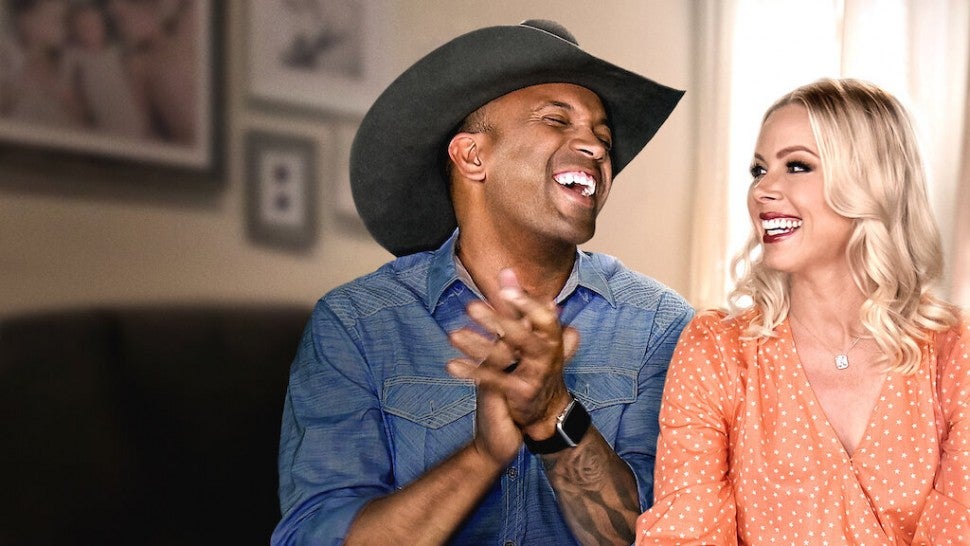 This reality series follows country singer Coffey Anderson and his wife, hip-hop dancer Criscilla Anderson, as they juggle their family life, career goals and tests of faith. Coffey became known after appearing on Nashville Star, while Criscilla has danced with Snoop Dogg, Rihanna and Britney Spears.

Click here to stream Country Ever After on Netflix. 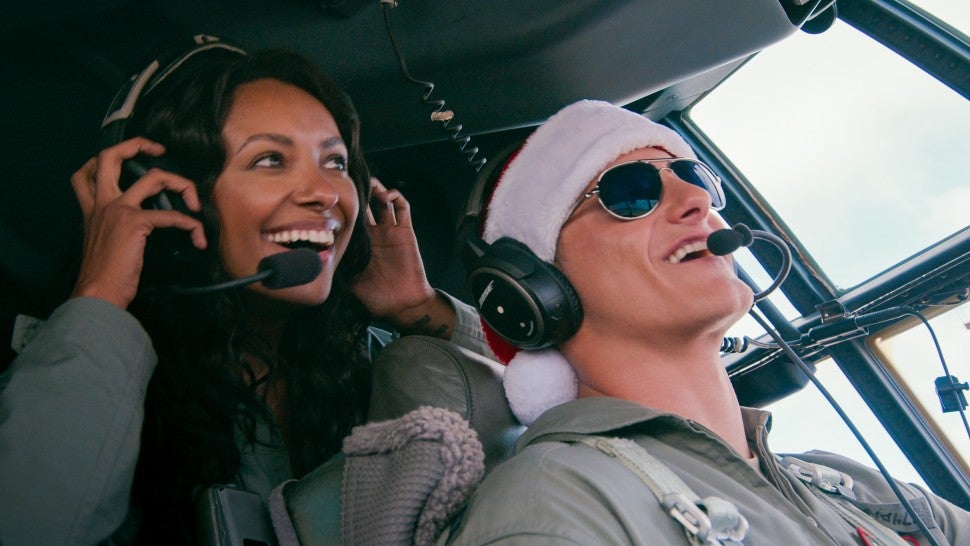 A congressional aide (Kat Graham) opts for a work trip over family time at Christmas when she travels to an Air Force base after her boss urges her to find reasons to defund the facility. Though she initially clashes with Captain Andrew Jantz (Alexander Ludwig), she eventually softens to his charitable Christmas tradition in this holiday rom-com. 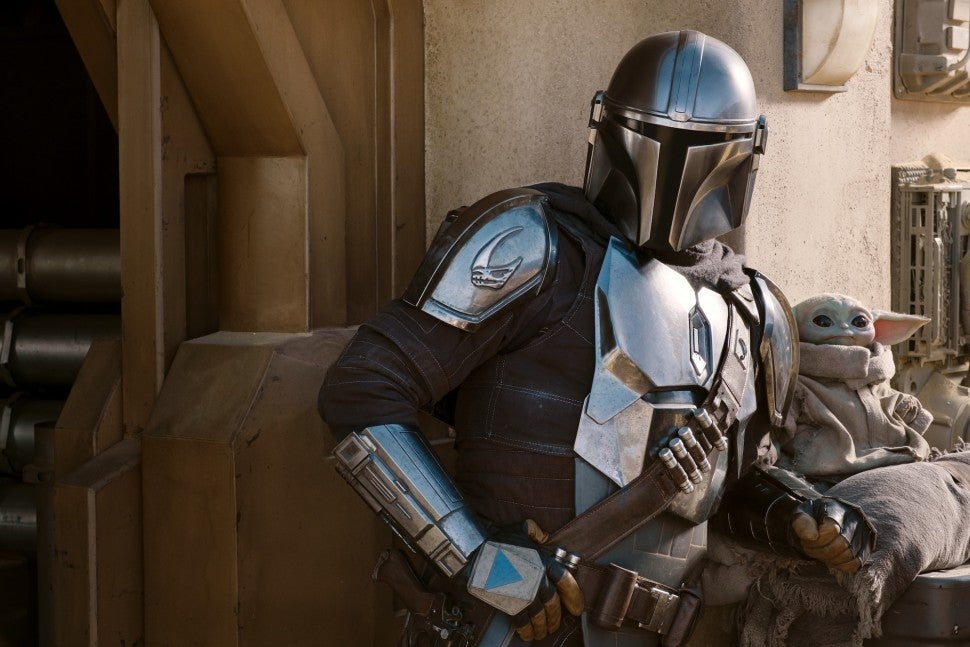 The sophomore season of Disney+’s hit show premiered last week, and the highly anticipated second episode is making its way to the streaming service this week. Set in the world of Star Wars, The Mandalorian follows Pedro Pascal’s Din Djarin, as a bounty hunter on a mission. 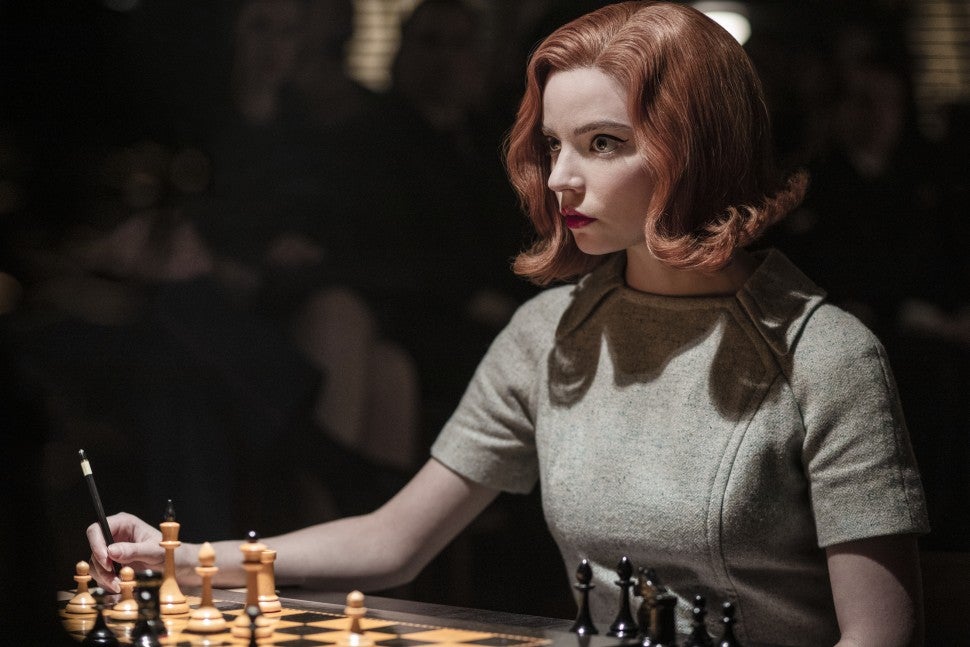 If you like… watch The Queen’s Gambit on Netflix.

Set in the Cold War-era, this miniseries stars Ana Taylor-Joy as Beth, a chess prodigy who battles addiction as she works to become the greatest chess player in the world. The drama takes viewers insides Beth’s highly competitive and stressful world thanks to Taylor-Joy’s epic performance.

Click here to stream The Queen’s Gambit on Netflix.

REWIND OF THE WEEK 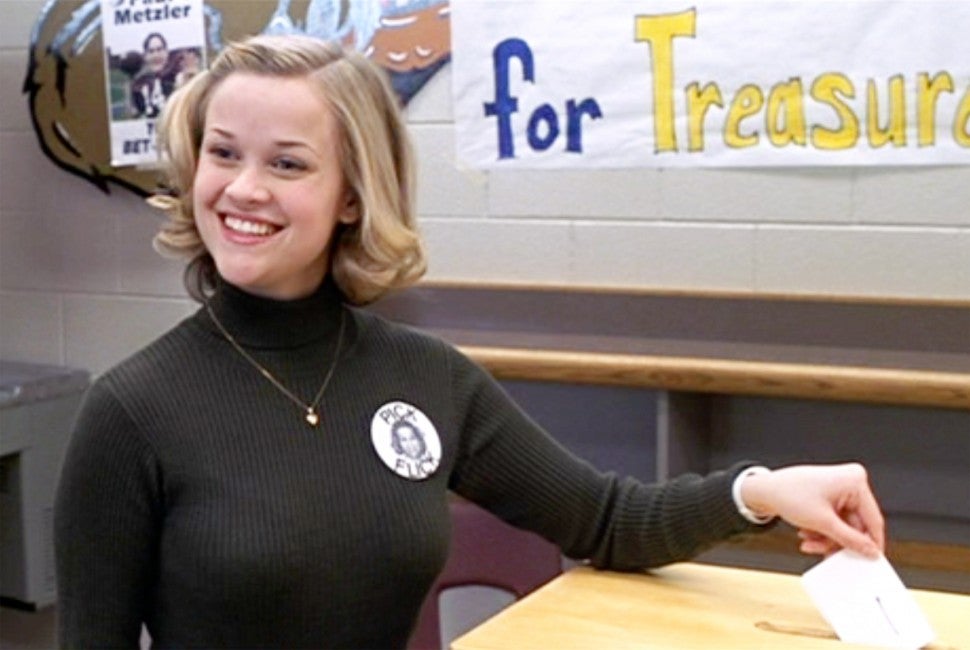 Now that the real-life election has passed, immerse yourself in a less stressful trip to the polls by watching Reese Witherspoon’s Election. Witherspoon’s Tracy Flick is an overachiever who’s made an enemy of one of her teachers (Matthew Broderick). When she decides to run for student government president, the teacher does everything he can to sabotage her chances.