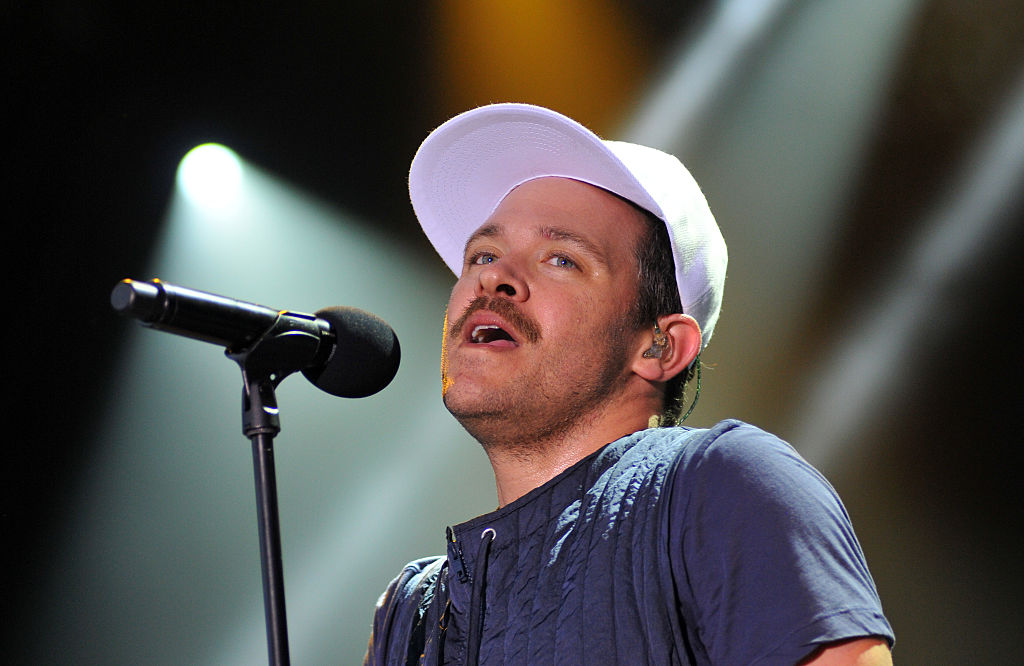 Will Young has opened up about a horrific homophobic attack which saw him targeted after stepping in to help a busker in Oxford.

The singer – who didn’t say when the attack occurred – revealed he had noticed a gang causing trouble with a street performer, so he stepped in to deflect it away from the performer.

However, he soon realised the group had turned on him.

During a Penguin Live conversation with Judge Robert Rinder promoting his book, To Be A Gay Man, Will recalled (according to The Sun): ‘When I got homophobically abused in Oxford, I’d stepped in.

‘I was probably wearing some sort of floaty number and saw this harpist. These three lads were going to cause trouble so I stepped in and deflected it away from him.

‘Then they turned on me, “You’re gay”, started abusing me.’

Will then said he used a tactic to see the response from passers-by, and made it known he was being targeted.

He went on: ‘I suddenly deployed a tactic I’d wanted to do for ages, because I felt like things could change.

Stating people around him responded to his shouting and stepped in to help, Will mused he realised he’s ‘got so many allies’.

Also opening up on his sexuality, Will, 42, told Rob, also 42, he thought he was ‘doomed to die’ due to his feelings of shame towards his sexuality as a youth, as well as the homophobia he encountered.

He said during the event: ‘This is why there’s a problem in school. Not only did I think I was sinful, I also thought I was doomed to die.

‘I honestly thought I was doomed to die, I never thought I’d live past 20.’

Will previously explained during an appearance on Sunday Brunch last year he felt he was ‘wrong’ in society as a gay man, which fostered an ‘awful internalised shame’.

Will said: ‘I was doing this podcast, it’s an LGBT podcast, and a lot of gay shame came up.

‘Particularly when you’re growing up feeling that you’re wrong in society, all the messages that you’re getting from movies and TV – this is back in the day, we’re much better now.

‘But it creates this awful, internalised shame and it starts from when you’re really young, and it’s a topic that is quite unexplored.’

Katie Price shows off pouting Princess, 13, in full makeup with ‘grown up hair’ but fans say ‘this isn’t normal’