Home » Lifestyle » 26 Million People In Indiana, Oregon, Michigan, And Wisconsin Have Been Ordered To Stay Home To Stop The Spread Of The Coronavirus 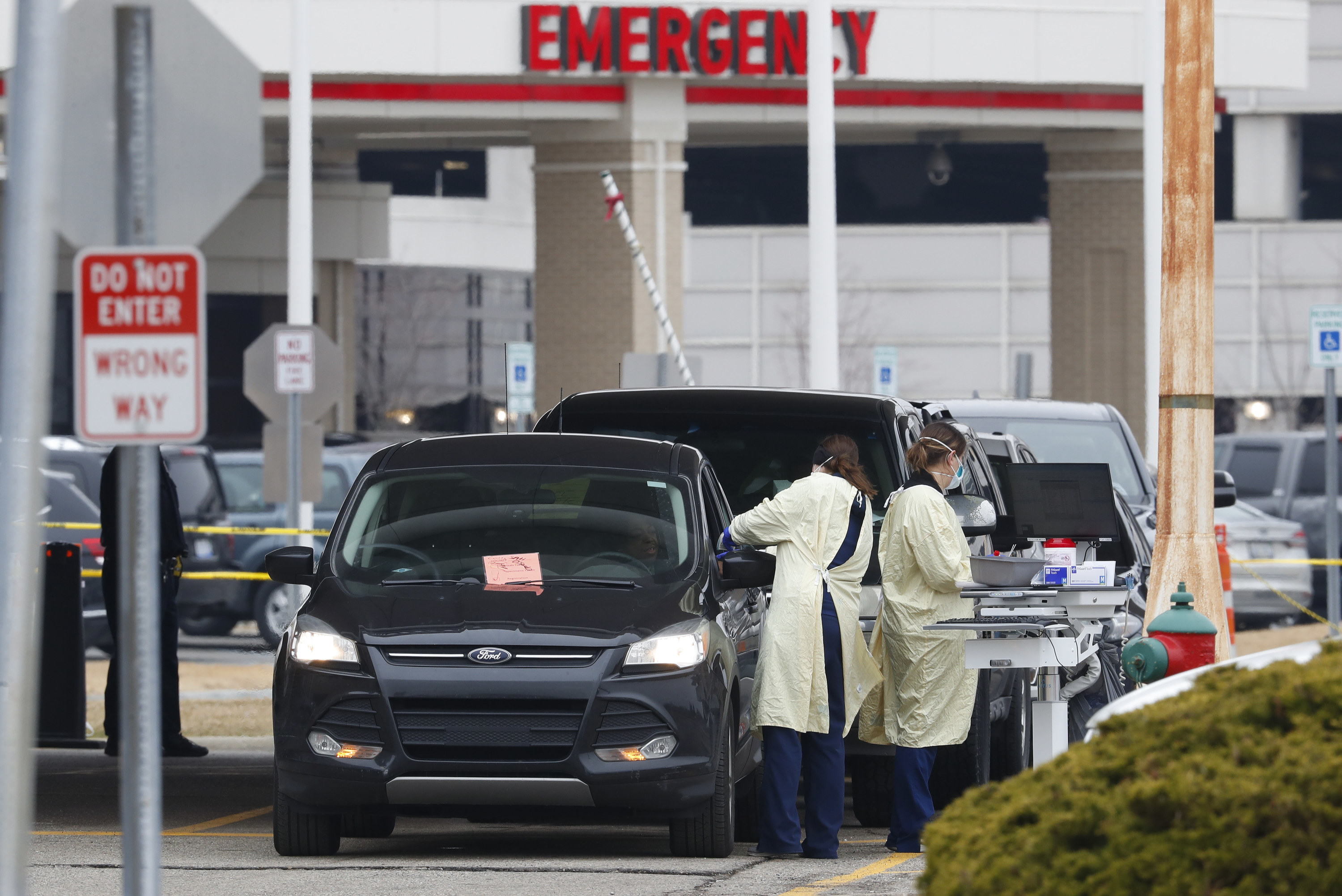 Oregon, Michigan, Indiana, and Wisconsin — home to approximately 26 million people — became the latest states to order residents to stay at home to stop the spread of the coronavirus. The governors of Massachusetts, Kentucky, and Maryland ordered all nonessential businesses to close in their states, stopping short of issuing stay-at-home orders.

Oregon Gov. Kate Brown issued an executive order Monday, effective immediately, ordering everyone in the state to stay at home to “the maximum extent possible.” The order will remain in effect until Brown decides to end it.

“Failure to comply with the order will be considered an immediate danger to public health and subject to a Class C misdemeanor,” the governor’s office said.

The order closed additional retail businesses, including malls, gyms barbershops, nail salons, spas, theaters, amusement parks, and other recreational and entertainment venues. It also prohibited all nonessential “social and recreational gatherings regardless of size” if a distance of 6 feet could not be maintained between people.

“Today, I am issuing a new executive order further requiring social distancing measures because we know this is the most effective way to flatten the curve and slow the spread of this virus,” Brown said in a statement. “I hope everyone in Oregon abides by its core message: stay home unless absolutely necessary.”

Indiana Gov. Eric Holcomb said Monday that he had signed an executive order calling on “all Hoosiers to hunker down, stay at home, unless you’re going out on an essential errand, or essential work or essential business and operations.”

The order takes effect on Tuesday at 11:59 p.m. ET and ends on Monday, April 6, but could be extended if the outbreak warrants it. The order is “mandatory” and will be enforced by the Indiana State Police with local law enforcement.

The order directs all residents to stay inside their homes and allows them to leave only “under very limited circumstances” including engaging in outdoor activities or going to the grocery store or hospital. A violation of the order would be a misdemeanor.

The order also suspends all nonessential businesses in the state.

Wisconsin Gov. Tony Evers announced that he would issue a “Safer at Home” order on Tuesday, requiring all residents to stay at home and limit their travel to only essential needs like going to the doctor and getting groceries or medications.

In a series of tweets Monday, Evers chastised people in his state for not taking the issue seriously and continuing to go “out and about,” putting their communities at risk.

“Unfortunately that means no sleepovers, no play dates, and no dinner parties with friends and neighbors,” Evers said. He said that residents could get out and walk their dogs but not to take any other unnecessary trips.

“We’re all in this together, and each and every one of us has to do our part to help slow the spread of COVID-19 so we can #FlattenTheCurve to ensure our doctors, nurses, and healthcare workers have the opportunity to do their important work,” Evers said.

Three other states, Kentucky, Maryland, and Massachusetts, ordered all nonessential businesses to be shut in their states, but did not issue mandatory stay-at-home orders even as they urged residents to do so.

Massachusetts Gov. Charlie Baker issued an emergency order Monday requiring all nonessential businesses to close their physical workspaces and facilities as of Tuesday at noon to April 7. Baker also directed the state’s Department of Public Health to issue a stay at home advisory that outlines self-isolation and social distancing protocols.

“Residents are advised to stay home and avoid unnecessary travel and other unnecessary activities during this two-week time period,” the governor’s office said.

“This is the next step that we need to take to reduce the contacts among Kentuckians until we can defeat this virus,” Beshear said. He urged residents to do their part in stopping the spread by not gathering in public and following social distancing by staying 6 feet apart from others.

He insisted that he was not issuing or ordering a “shelter in place directive or forcing people to stay home.”

“We are telling you that unless you have an essential reason to leave your house, then you should stay in your homes,” Hogan said. 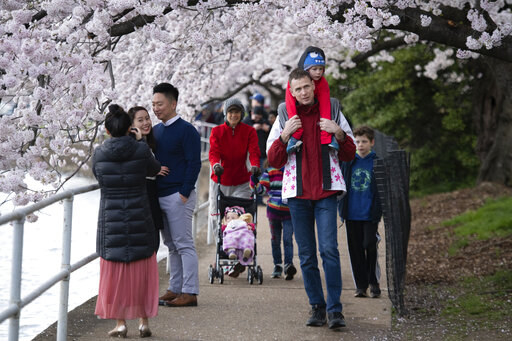 The governor came down strongly against many people in the state who gathered in large crowds to watch the cherry blossoms and gathered in parks and beaches across the region.

During a press conference Monday, Hogan warned residents that they were breaking the state law that forbids crowds of more than 10 people.

“You are literally endangering the lives of your family, your friends, and your fellow citizens,” Hogan said.