Major international tournaments are often the platforms from which superstars are launched.

But not all tournament breakout stars are fresh-faced youngsters – Denis Cheryshev became a household name during the 2018 World Cup at the age of 27 as his stunning goals helped the hosts progress further than expected.

With Euro 2020 now just three weeks away – and eager Dream Team Euros gaffers already building potentially jackpot-winning teams – thoughts have turned to which players will quadruple in popularity this summer.

We’ve identified three players who could reach the next level during Euro 2020 – let’s take a closer look at each one. 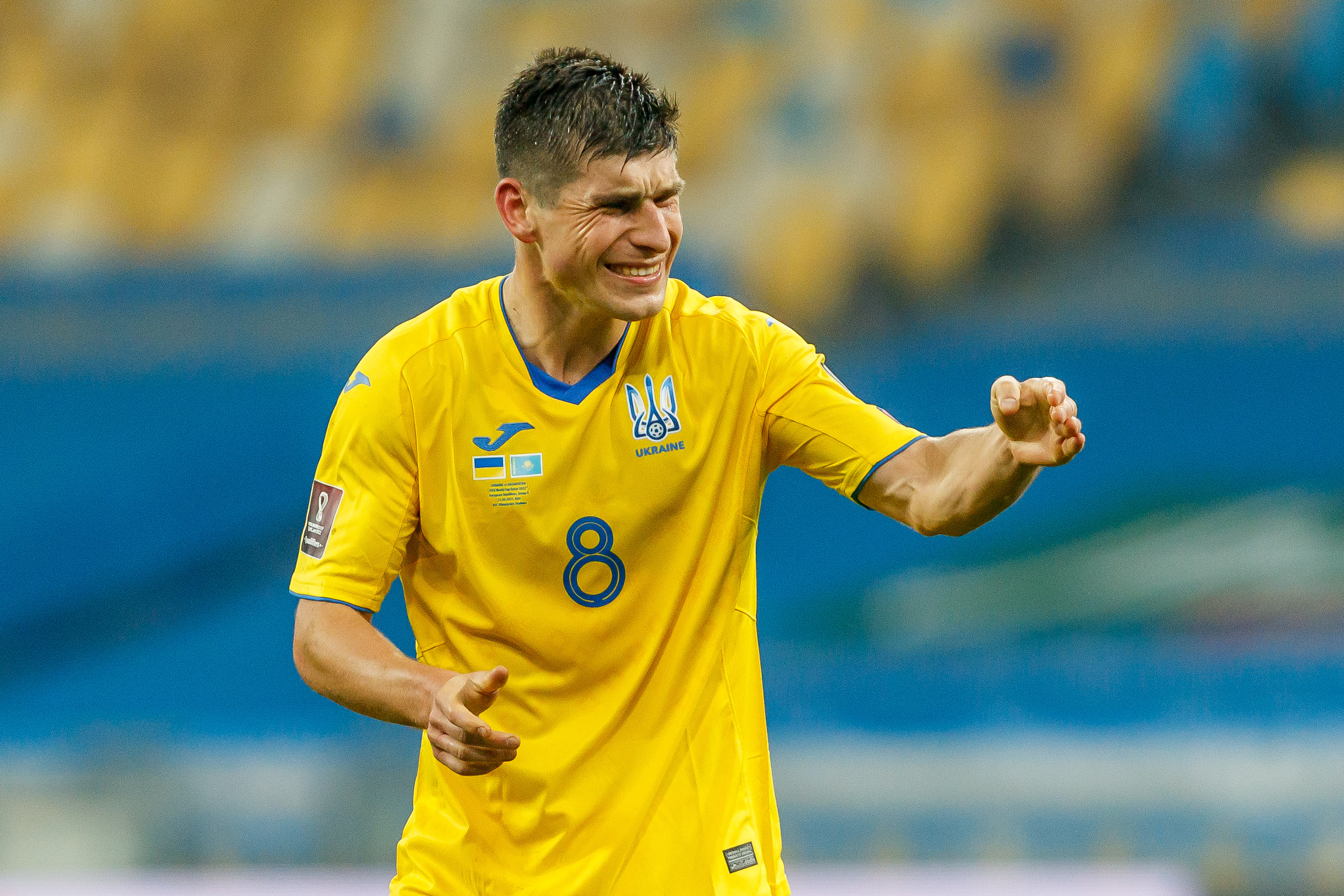 At 28 years old, Malinkovskiy is not a starlet in bloom but he has the necessary attributes to be mirror Cheryshev’s efforts.

With eight goals and 12 assists in Serie A this season he’s been one of Atalanta’s heroes as the Bergamo club have once again upset the established order by securing Champions League qualification – possibly at the expense of Juventus.

Ukraine finished top of their qualifying group ahead of Portugal and have been drawn in Group C alongside Netherlands, Austria and North Macedonia.

They may even be quietly confident of topping their group this summer after Virgil van Dijk ruled himself out of the tournament in a massive blow to Holland’s hopes.

Malinkovskiy will take most of Ukraine’s set-pieces and could prove to be an absolute steal at £1.0m in Dream Team Euros. 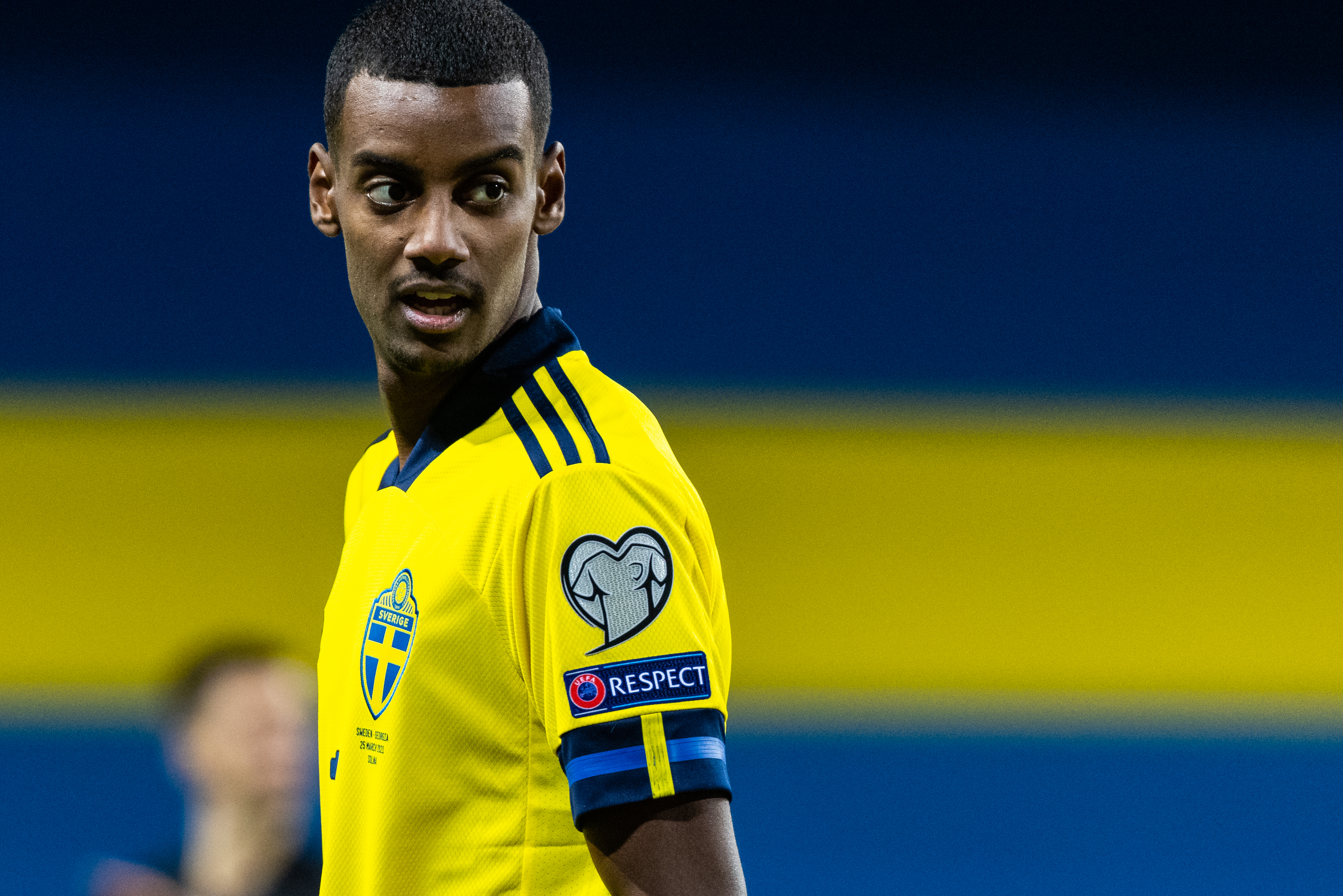 With all the excitement surrounding Zlatan Ibrahimovic’s imminent return to international football it’s easy to overlook the fact Sweden have a promising centre-forward in the form 6ft 4in Isak.

Formerly of Borussia Dortmund, the 21-year-old has long been dubbed ‘the next Ibrahimovic’ and he’s shown why he is so highly rated by some this season with 16 league goals for Real Sociedad.

Only five players have scored more La Liga goals in 2020/21 and three of them are global megastars (Lionel Messi, Karim Benzema, Luis Suarez).

At the risk of using a tired cliche, he’s got a good touch for a big man and will head into Euro 2020 without much of a profile outside of Spain or his homeland but with a point to prove.

With all eyes on Zlatan, Isak could well steal the spotlight from his experienced compatriot by providing Sweden’s primary goal threat in Group E. 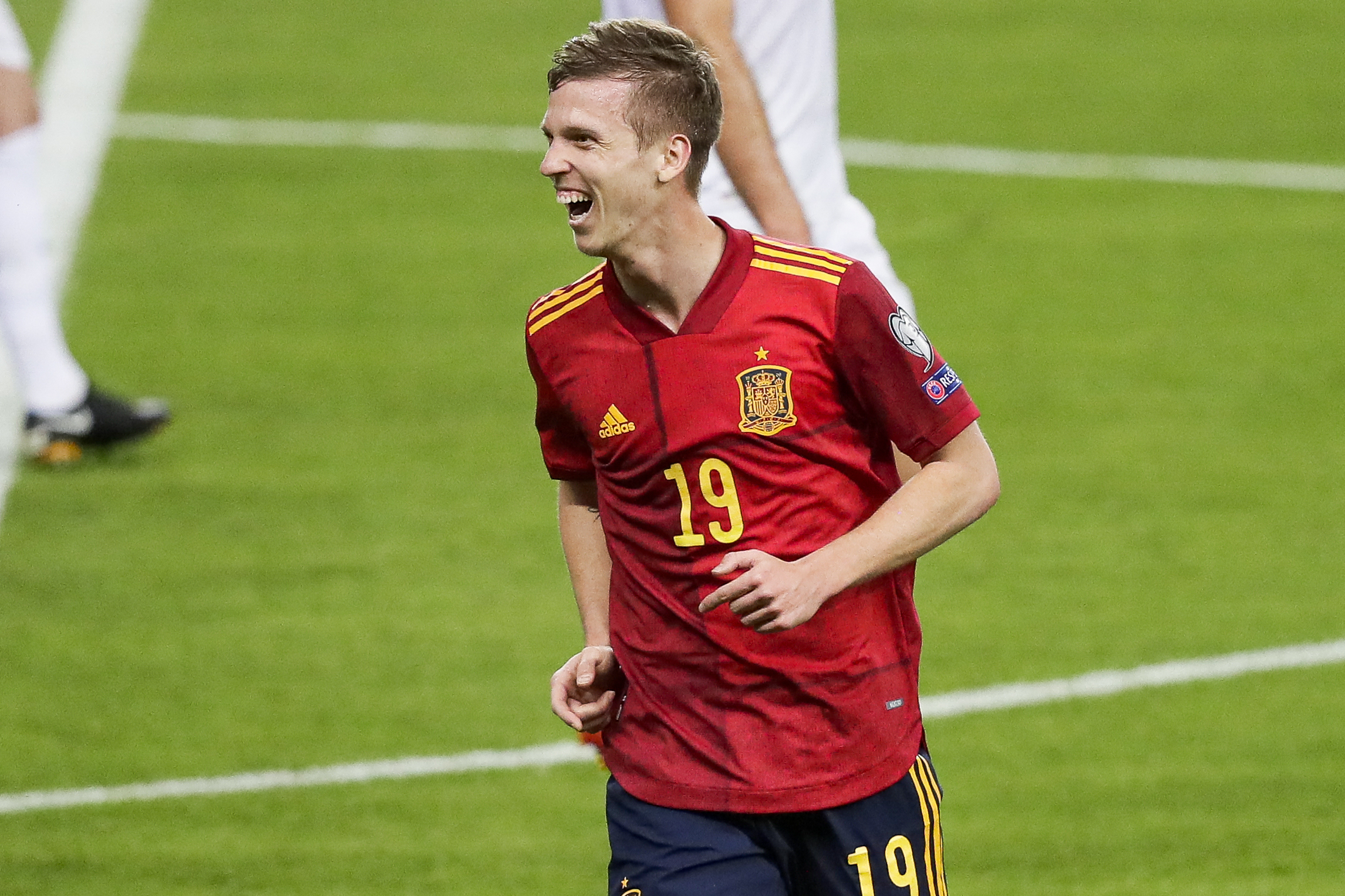 Sergio Ramos and Sergio Busquets are the only members of the famous old guard left in Spain’s ranks.

La Roja’s squad may not possess the same intimidation factor as it once did but there is no shortage of talent available to Luis Enrique.

This feels like the tournament some of Spain’s current crop establish themselves as brilliant performers at the top level and Olmo seems like as good a candidate as any to breakout.

Most used as a number 10, he is capable of playing in virtually any attacking position, even leading the line as a false nine at times.

In March he scored in back-to-back 2022 World Cup qualifiers to give himself the best chance possible of starting at the Euros.

He’s one of very few players expected to make the squad who haven’t played any club football in Spain – which is why he is often an afterthought – but his efforts for RB Leipzig have not gone unnoticed.

He’s scored five goals and provided nine assists in the Bundesliga this season and has generally impressed when given minutes for the national team.