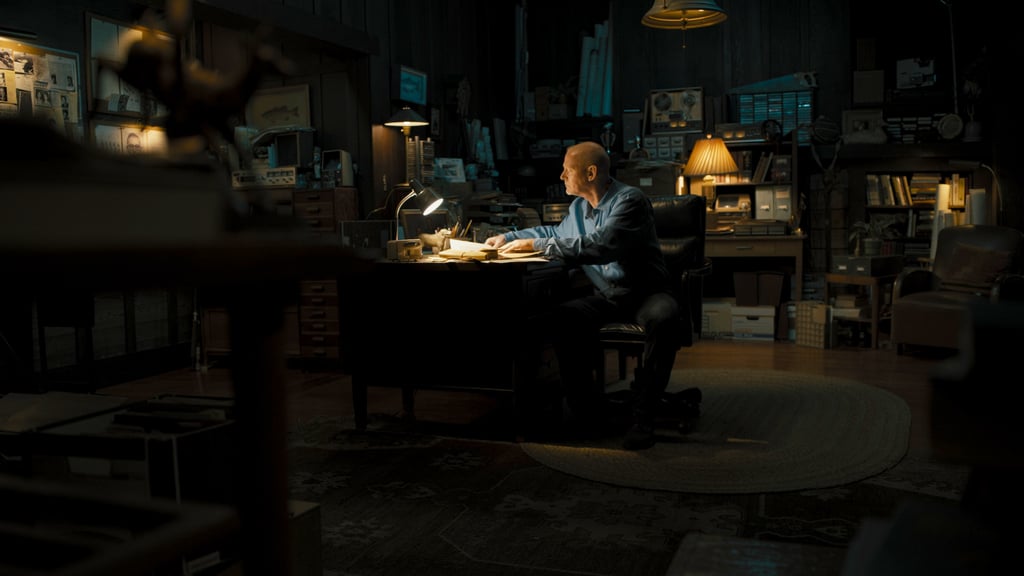 FX’s new four-part documentary The Most Dangerous Animal of All explores one possible Zodiac suspect: Earl Van Best Jr. But Van Best is just the latest in a long line of men who have been accused of being the infamous killer. There are numerous Zodiac killer suspects out there, each with a compelling theory of their own — but there are five in particular that still have theorists speculating to this day.

In the ’60s and ’70s, the San Francisco Bay area was terrorized by a man known as the Zodiac killer. Beginning with the Dec. 20, 1968 murders of David Faraday, 17, and Betty Lou Jensen, 16, and continuing through until the last letter from the killer was sent to the police in 1974, the Zodiac killer left California residents wondering when he would strike next. During this period of time, the killer claimed five confirmed victims, and injured two more. However, ultimately he alleged in a letter to the police that he murdered 37 people in total. Despite sending multiple letters, postcards, and cryptographs to the police and newspapers, the Zodiac was never identified. But that hasn’t stopped the police and armchair detectives alike from coming up with dozens of potential suspects. In the gallery below, you’ll find five of the most famous Zodiac killer suspects and the theories behind why people think they’re responsible for for the terrible crimes that occurred in San Francisco.

Peloton's Ally Love Reveals the Romantic Story Behind Her Proposal: 'It Was Quite Beautiful'